Another Disappointing Cannes From U.S.-Produced Perspective 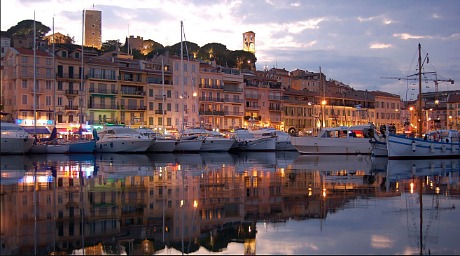 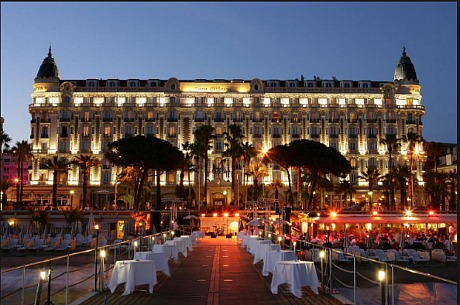 Hammond also mentions that Martin McDonagh’s Three Billboards Outside Ebbing Missouri, which Fox Searchight will probably open in the fall, “looks like the kind of film you would see in Cannes, but Fox Searchlight is thought to be looking further down the calendar.” Translation: FS has apparently adopted a more-or-less blanket policy of not screening any of their award-season hotties on the Croisette, not because they don’t believe in their films but because they believe that a Cannes bow will drain interest down the road plus they’re terrified of fickle press blowback. Remember that Three Billboards screened to a very positive response last October at L.A.’s Westside Pavillion.

March 16, 2017by Jeffrey Wells22 Comments
« Previous post
You Were Too Dumb To See Through Trump Last Year
Next post »
A Pentagon Papers Flick Sounds Great, But With Beardo Directing…?