Clock Coming Round on LAFF 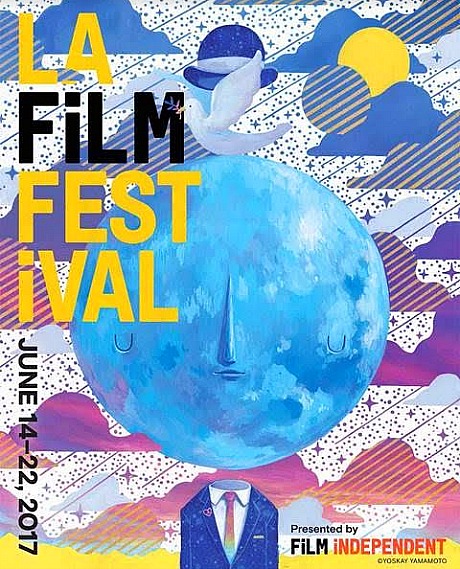 “The only LAFF film that feels even slightly intriguing is 11:55, a High Noon-inspired drama about neighborhood violence. (It’s screening here in Manhattan tomorrow night.) There’s also Amber Tamblyn‘s Paint It Black — her debut effort as a director. John Krasinki‘s The Hollars, which didn’t fare all that well at Sundance ’16, is an attraction. Ditto Meera Menon‘s Equity, another Sundance premiere. There’s also Political Animals, a doc about LGBT legislators.

“I’m assuming that the LAFF programmers deliberately decided to focus on smaller-scale American indie films that nobody has heard of, and didn’t even try to land the hot titles that people would actually like to see. Or maybe they did but the distributors of the hotties said “no dice” because they’re waiting for the start of awards season.

“If I was running LAFF I still would’ve tried to book films with at least a semblance of heat.

“It may be that the Cannes ’16 films were completely out of the question, but can you imagine the excitement if LAFF had somehow landed Olivier Assayas‘ Personal Shopper, David Mackenzie‘s Hell or High Water, Andrea Arnold‘s Wild Honey or Jim Jarmusch‘s Paterson?”

April 17, 2017by Jeffrey WellsNo Comments
« Previous post
Will All Movies One Day Be Watched With One Eye While Checking Twitter Feeds?
Next post »
The Clarity Of Mind That Comes To A Man Standing On The Gallows