A year ago I decided that I had to watch an HD streaming version of Breakout, the 1975 B-grade Charles Bronson actioner. For historical reasons if none other. For as dicey as it may seem by today’s standards, Breakout was the first Hollywood film to open via wide saturation booking, and not Jaws, which usually gets the credit/blame.

A region 2 Bluray recently popped, but I don’t think it warrants that level of purchase. An Amazon streaming rental will do. Honestly? I don’t really want to watch it, but I have to. Just once. I know what I’m in for but duty calls. 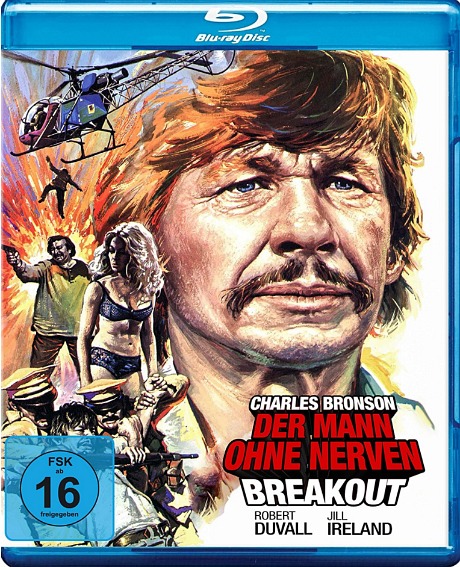 Posted on 4.15.16: “After Breakout opened on 3.6.75 in several hundred theatres (a radical, roll-the-dice move at the time) and took in a then-respectable $7.5 million domestic, Universal chairman Lew Wasserman and studio president Sid Sheinberg decided to ape this strategy by opening Jaws, which they knew would be a big hit, on 6.20.75 in a similar fashion. The initial Jaws plan was to open it in 900 theatres, but Wasserman cut that figure down to 464.

Wikipedia claims that Breakout opened on 1300 screens, or nearly three times the opening-day screen count of Jaws.  The veteran who reminded me about Breakout recalled a screen tally more in the 600 range.

I just think it should be recognized or remembered that the Breakout guys were the saturation pioneers and not the Jaws copycats.

Full disclosure: I don’t think I’ve ever seen Breakout. (Or have I?) It was regarded as a harmless, enjoyable diversion at the time, although no one thought it was anything more than a throwaway for drive-ins and sub-runs. Now that it’s been re-activated in my mind I intend to stream it soon. 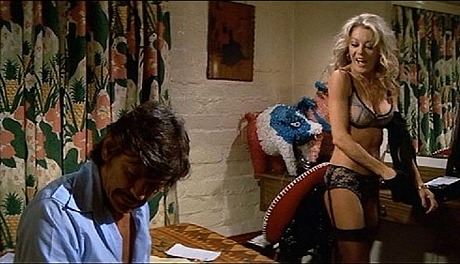