Start Things Off With Bang 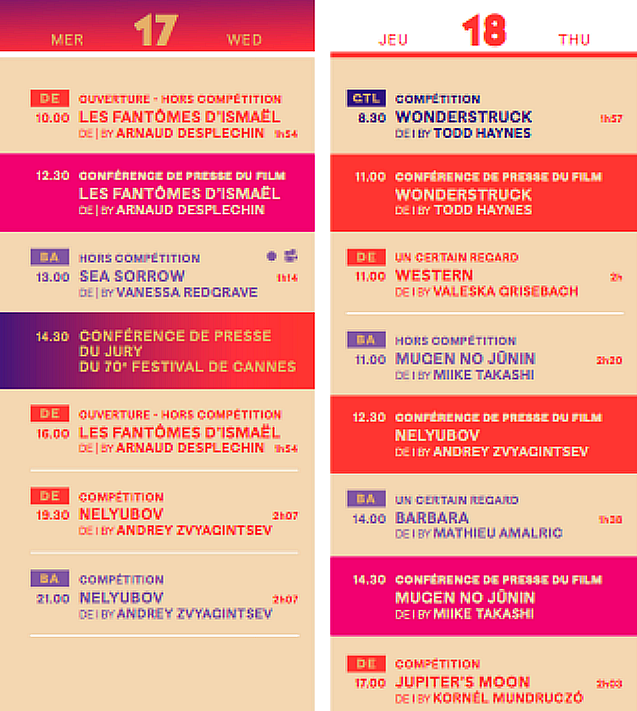 May 13, 2017by Jeffrey WellsNo Comments
« Previous post
Michelle Obama to Orange Orangutan: “What Is Wrong With You?”
Next post »
Paid My Boxy Dues