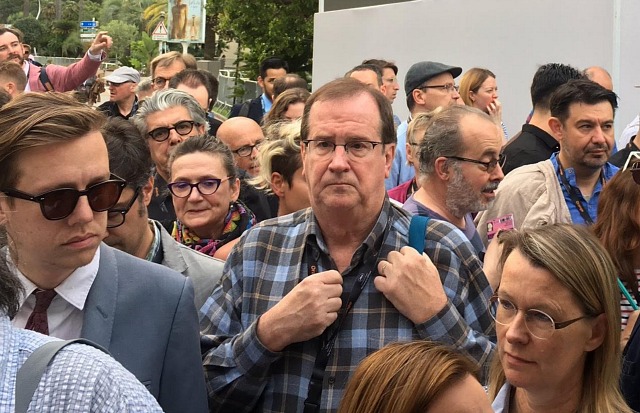 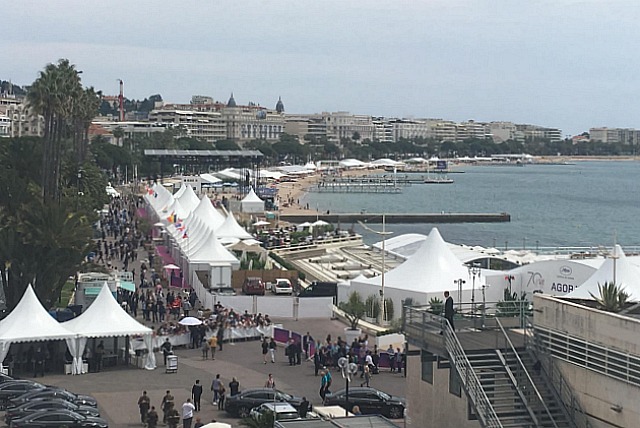 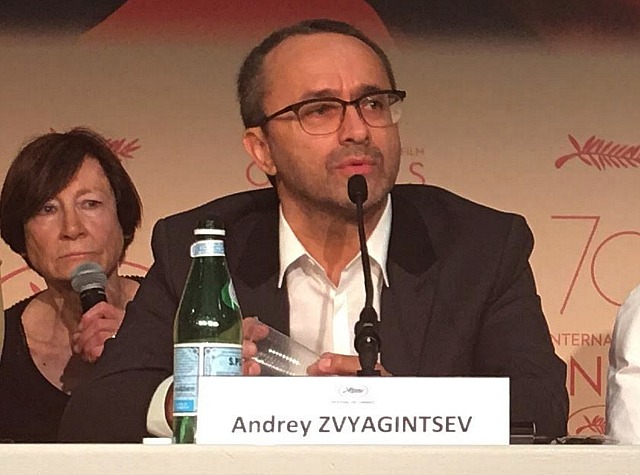 The great Andrey Zvyagnitsev discussing his latest landmark film in his usual mild, low-key way. Nearly everyone I spoke to was either knocked out or seriously impressed by Loveless, but what do they know? 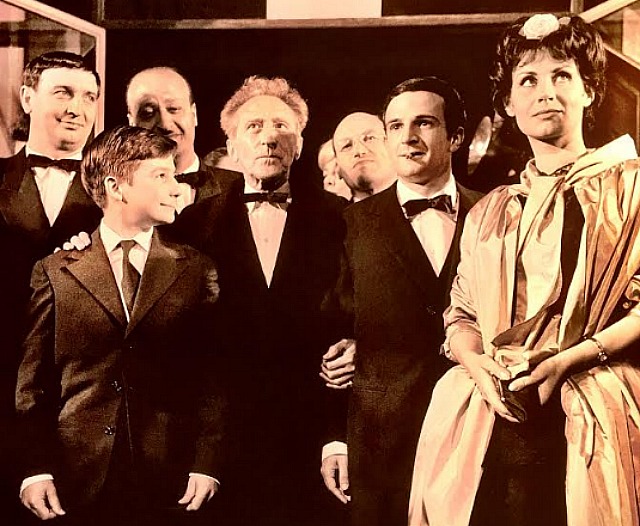 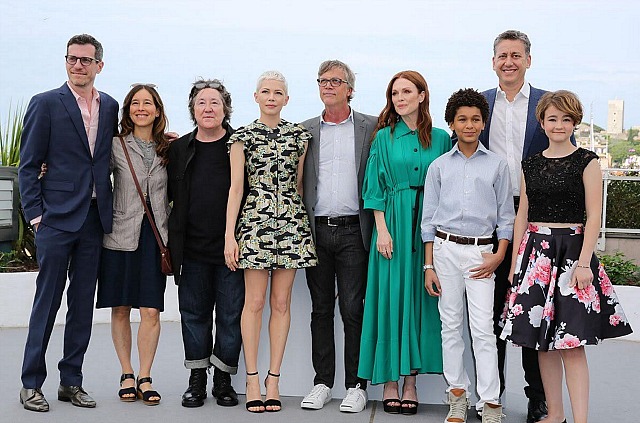 The Wonderstruck guys during a late-morning photo call. 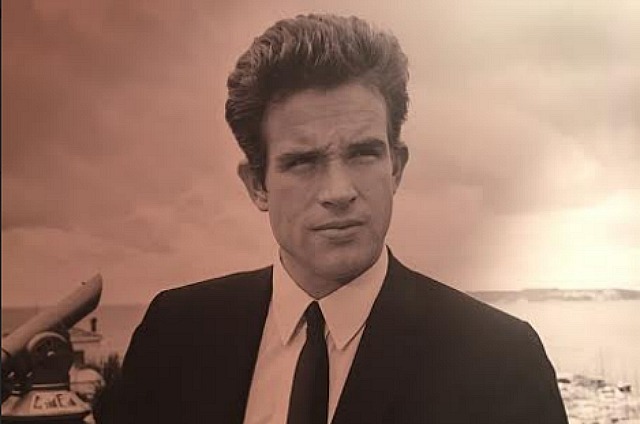 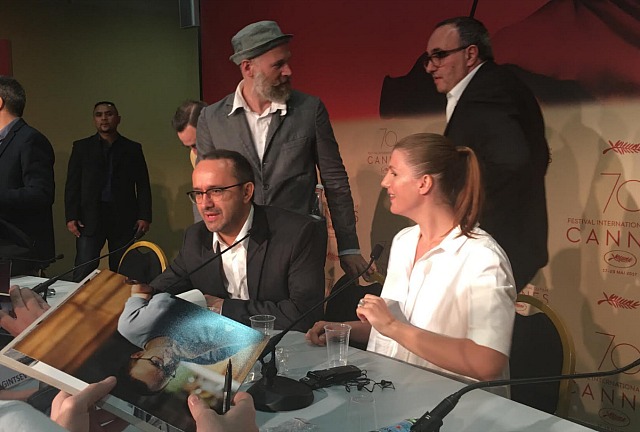 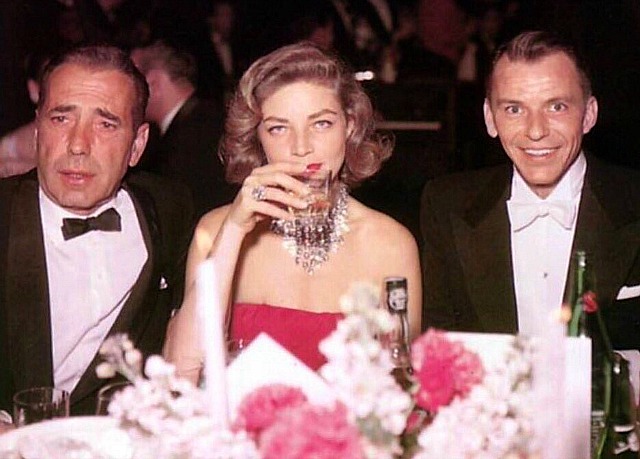 Obviously nothing to do with Cannes now or before — I’m just queer for color snaps of Hollywood royalty in the 1940s and ’50s.

May 18, 2017by Jeffrey Wells5 Comments
« Previous post
Piece Of My Heart
Next post »
Inarritu’s Carne y Arena: Barefoot, On Your Knees