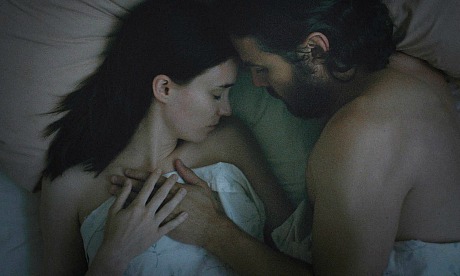 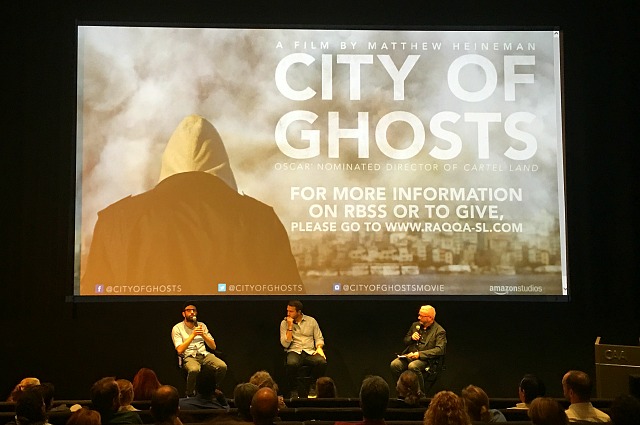 On 5.12.17, or three days after he fired FBI Director James Comey, President Trump tweeted that “Comey better hope that there are no ‘tapes’ of our conversations before he starts leaking to the press!” During his 6.8 testimony before the Senate Intelligence Committee, Comey said “I’ve seen the tweet about tapes…Lordy, I hope there are tapes.” Orange Orangutan refused to confirm or deny if recordings exist of his conversation[s] with Comey. Today he tweeted the following: “With all of the recently reported electronic surveillance, intercepts, unmasking and illegal leaking of information, I have no idea whether there are ‘tapes’ or recordings of my conversations with James Comey, but I did not make, and do not have, any such recordings.”

You contemptible bullshitter, you swaggering phony. You make me sick with your empty taunts and braggadocio.

From CNN.com: Ten of the 12 jurors in Bill Cosby’s recent assault trial voted to convict the comedian on two counts of aggravated indecent assault, but the case was declared a mistrial because two people on the panel continued to hold out, a juror told ABC News.

The jury consisted of four white women, six white men, one black woman and one black dude. Since the mistrial announcement my assumption has been that the two hold-outs (i.e., refusing to convict) were either among the four white women or the six white guys. Seriously — the applicable phrases are (a) tribal dynamic and (b) do the math.

Cosby faced three counts of aggravated indecent assault. CNN reports that the vote was 10 to 2 to convict him on charges that he digitally penetrated Andrea Constand in January 2004 without her consent, and 10 to 2 that he gave her drugs that substantially impaired her ability to resist, the juror told ABC Wednesday. The vote was 11 to 1 to acquit Cosby on a charge that he digitally penetrated her while she was unconscious or unaware.