An announcement popped this morning about principal attractions slated for the 2017 Toronto Film Festival. As usual, Hollywood Elsewhere will be there with bells on following my Telluride attendance. All hail the enticement of Darren Aronfosky‘s mother!, even if it’s not playing Telluride.  Why turn down an Aronofsky film, Tom? 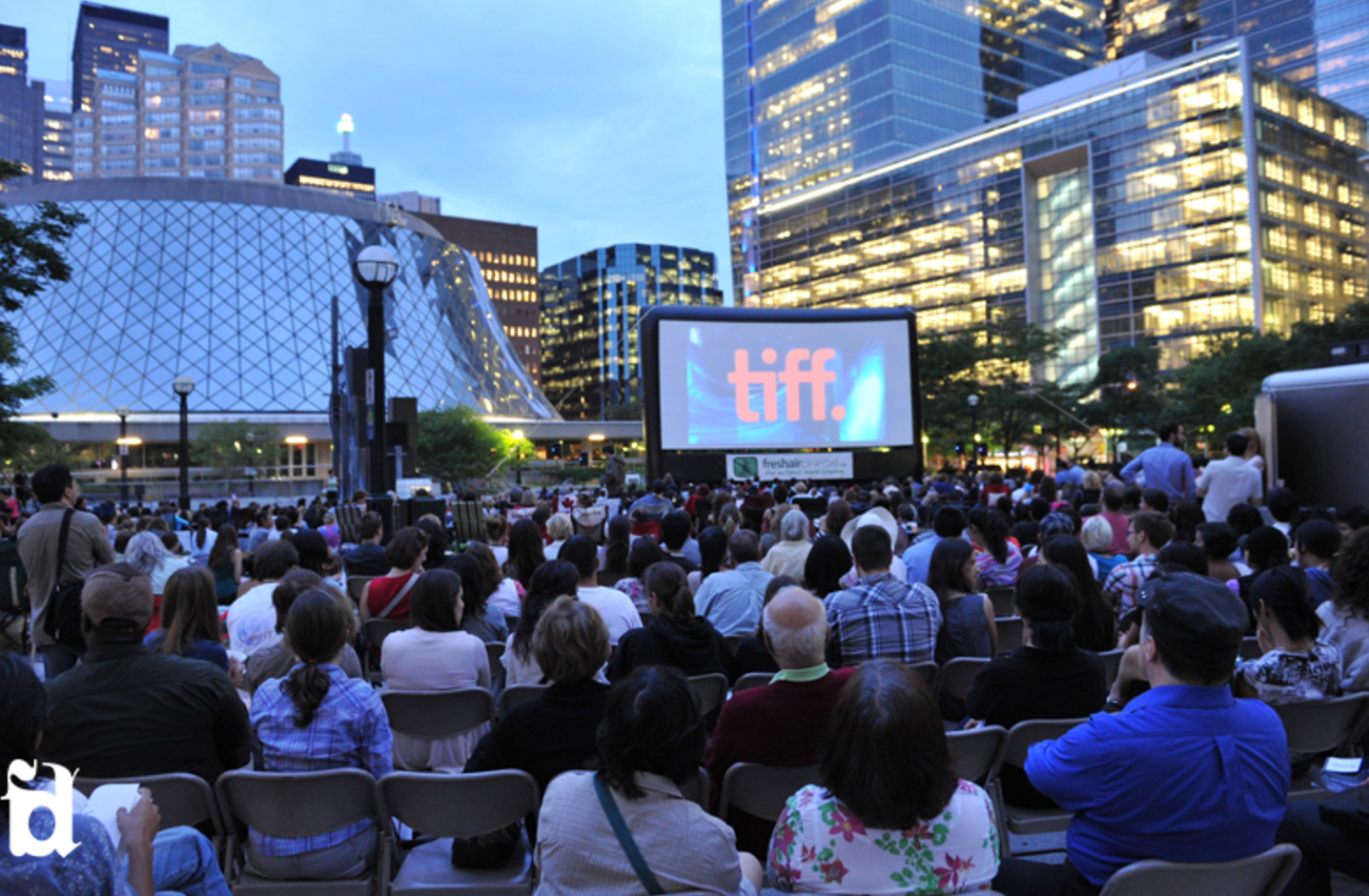 The first thing you have to ask about any TIFF is “how many high-profile titles are grim stories about some form of assaultive or debilitating trauma followed by painful recovery or, failing that, acceptance or closure”? I’m not posting a comprehensive list of these films here and now, but Toronto Agonistes certainly applies: Andy Serkis‘ Breathe, David Gordon Green‘s Stronger, Angelina Jolie‘s First They Killed My Father, Hany Abu-Assad‘s The Mountain Between Us, Paul McGuigan‘s Film Stars Don’t Die in Liverpool, Jennifer Baichwal and Nicholas de Pencier‘s Long Time Running, et. al.

Thanks to TIFF’s regional designations after every film (listing them as a North American, Canadian or international premiere), we know almost everything about who’s doing Venice, Telluride and/or Toronto. Jig’s up, cat’s out of the bag.

I doubt that Telluride will be showing Dee Rees‘ Mudbound, which played Sundance last January, but if they do they’ll be granting it an exception that they didn’t grant Call Me By Your Name, which Tom Luddy deep-sixed for having played Sundance and Berlin. But Sebastian Lelio‘s A Fantastic Woman, which played Berlin and other international festivals, is going to Telluride, as indicated by TIFF’s calling it a Canadian premiere, which means the film will have been celebrated as a U.S. and international premiere prior to Toronto.

Here, based on TIFF’s info, are rosters of films playing and not playing Telluride (special acknowledgment to Deadline‘s Pete Hammond and the tireless Jordan Ruimy for sharing and clarifying):