15 Comments
Anderson At His Most Memorable 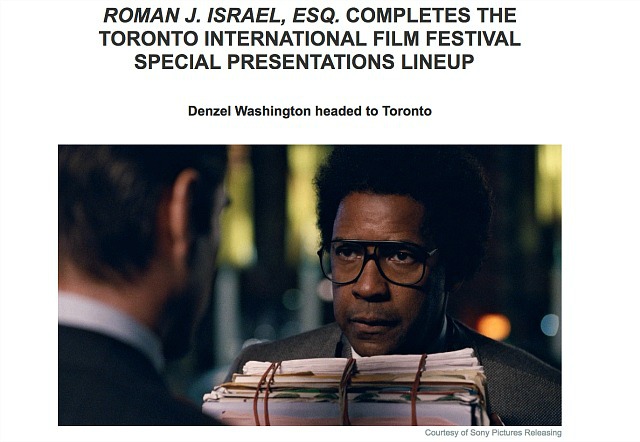 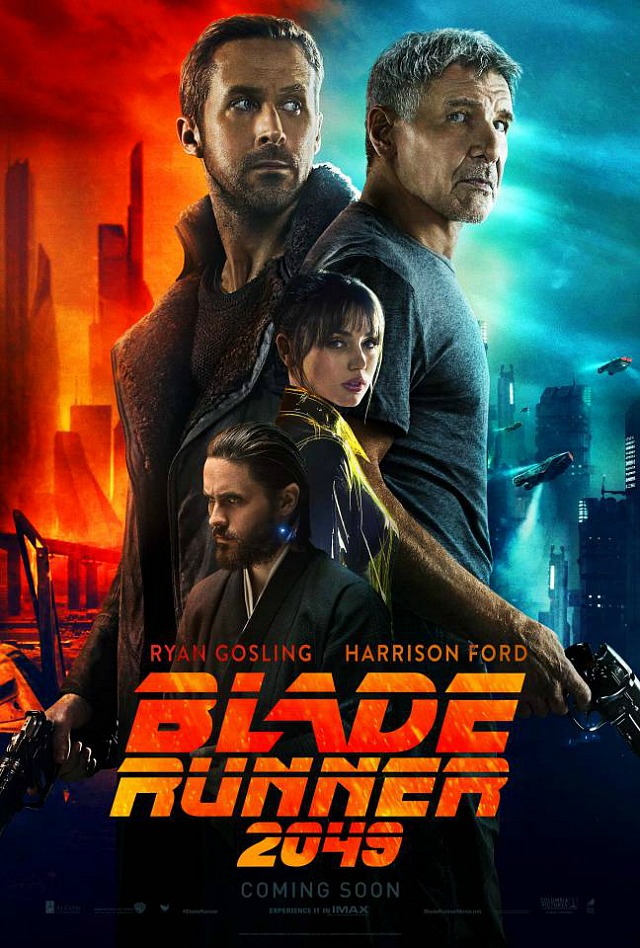