Early this morning I re-read a 7.24.16 piece that riffed on Michael Moore‘s “5 Reasons Why Trump Will Win,” and the nightmare of those days suddenly rushed back in. The debates hadn’t happened and the election itself wouldn’t be for another three and a half months, and somehow Moore knew. And as I read his words along with my own, long-buried feelings of irritation and even loathing for Hillary Clinton began to fill my chest. She orchestrated it all. She brought hell into our lives. 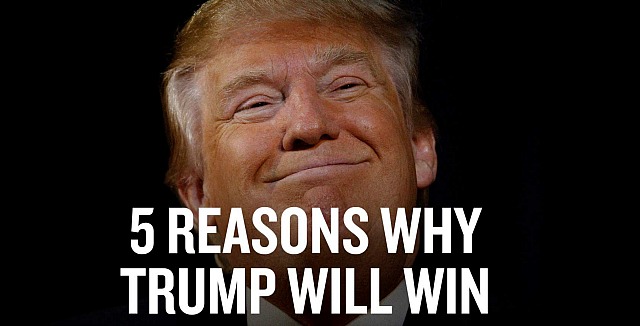 The graying and complacent Democrats and centrists who nominated Clinton and then ignored everything that was happening out there, brushing aside all of the fervor and passion churned up by Donald Trump and Bernie Sanders…these people are the authors of our present nightmare. I get the willies when I re-live it. I didn’t realize it at first, but the summer of ’16 was a truly terrible period in American history. Not as terrible as now but close.

“I’ve been split on Hillary Clinton since she vanquished Bernie Sanders,” I began. “Half of me accepts that I have to vote for her sensible, pragmatic, Obama-continuing wonkery (along with her hawkish foreign policy instincts), and the other half can’t stand her — her cautious sidestepping of the Bernie revolution, that cackle, the Wall Street ties, the testy substitute-teacher vibe, her liberal-leaning but weather-vane-ish political values, the just-revealed DNC connivance against Bernie, the eye bags, the eff-you to the Berners with her selection of Tim Kaine, her compulsively secretive nature.”

“Skin Deep,” posted on 4.26.15: “At last night’s White House Correspondents’ Association dinner, emcee Cecily Strong “created a moment” when she asked all members of the media in the ballroom to raise their hands and take a solemn vow: “I solemnly swear not to talk about Hillary’s appearance, because that is not journalism.”

“She is correct — serious journalism and offering comments or asides about a person’s appearance are separate realms of expression.

“Do average citizens vote for or against a candidate based on his/her appearance? Absolutely not. JFK‘s youth, matinee-idol looks, perennial tan and thick reddish-brown hair had no effect upon voter likes or dislikes. The fact that the 70something Ronald Reagan didn’t have white or graying hair or a sagging, withered face when he ran for president in ’80…nobody cared. They would have voted for him if he looked like Walter Brennan in Rio Bravo because they were voting for the man, not the appearance. Barack Obama‘s cappucino skin shade had nothing to do with his winning the ’08 and ’12 elections…zip. And Hillary Clinton’s grandma face and puffy eye-bags and braying voice will have no effect on her popularity during the 2016 Presidential election. The election will be entirely about who she is or is not…about character, cojones and convictions.”