Support on Patreon Follow @wellshwood
10 Comments
I Get The Willies 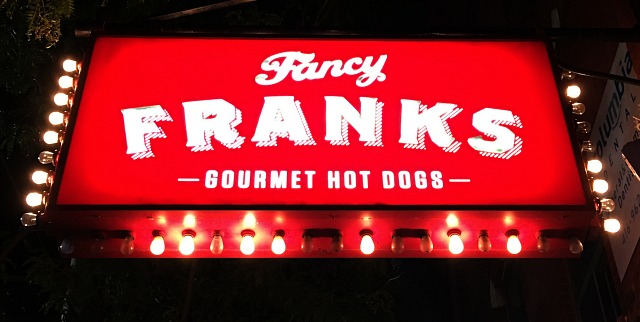 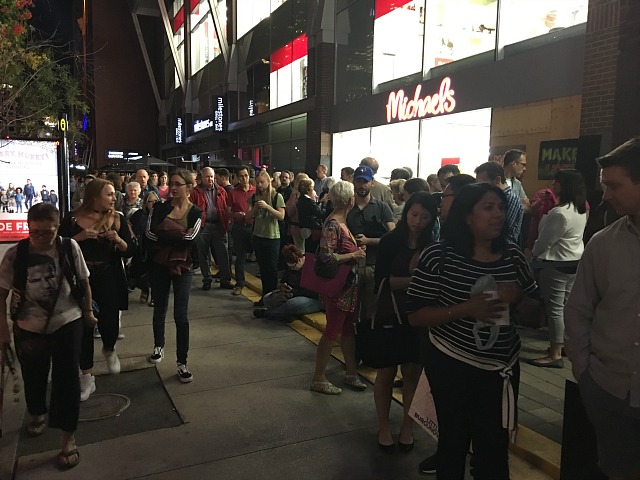 I was promised a ticket to a 9 pm public screening of Peter Landesman‘s Mark Felt: The Man Who Brought Down The White House (Sony Pictures Classics, 9.29), but the publicist didn’t show up.  A very long line had formed outside the Scotiabank plex, with everyone waiting to see a 44% Rotten Tomatoes rating.  I went home.  Life is short. 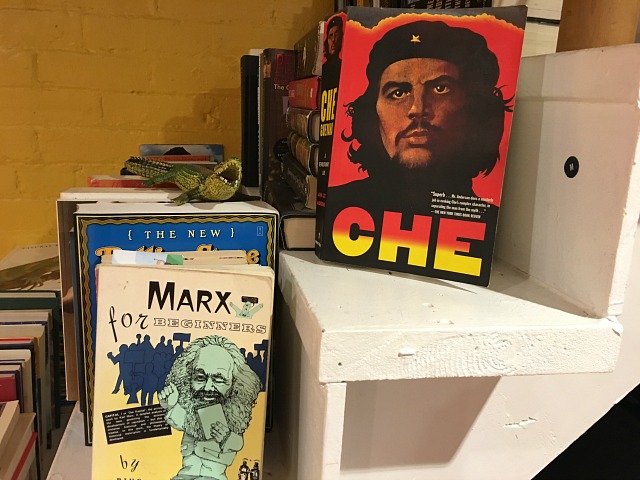 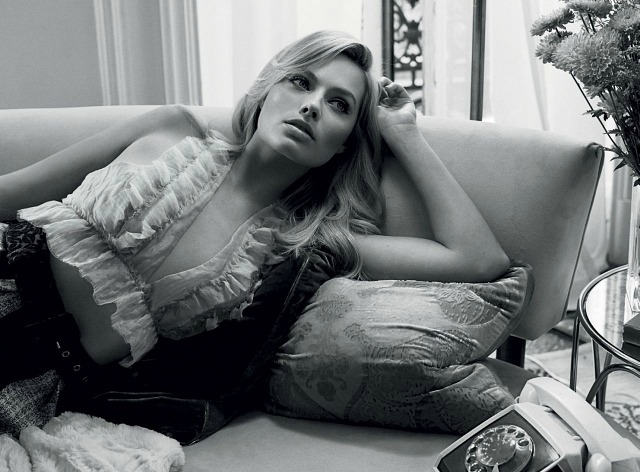 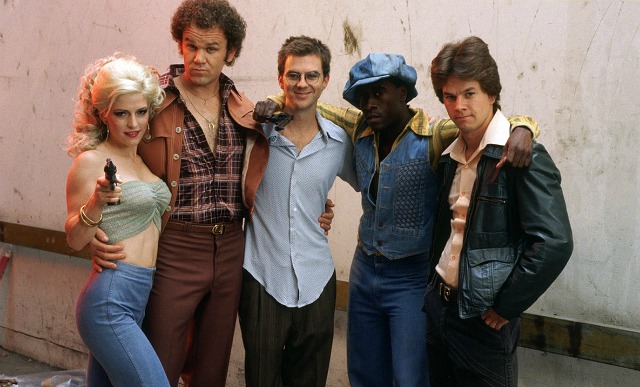 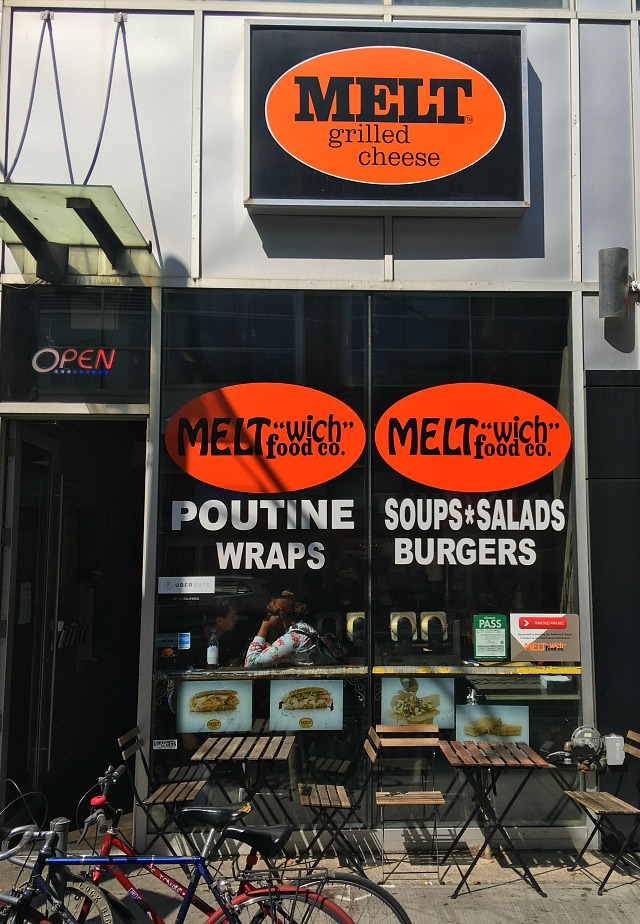 The great Frank Vincent has passed on. He made dozens of films during his 40-year career, but as far as most of us are concerned he played only four roles — Salvy in Raging Bull, William “Billy Batts” Bentvena in Goodfellas, Frank Marino in Casino and Phil Leotardo in The Sopranos. White-haired, squashed-head Phil is really sleeping with the fishes now.

From Jordan Hoffman’s Guardian review: “Jim & Andy: The Great Beyond — The Story of Jim Carrey & Andy Kaufman With a Very Special, Contractually Obligated Mention of Tony Clifton is an extremely watchable movie. It isn’t nearly as deep as it thinks it is, but it is marvellously entertaining.

“For a start, we get Carrey, today, speaking to us via interrotron and looking a lot like late-period Jim Morrison. At first, his recollection of his early career is lucid, but when he starts giving rich, psychoanalytical readings of his 90s comedies, and discussing how an artist has to live ‘up here’ at all times, it’s clear that he’s gone a little off the rails. Unless he just wants us to think that…

“The material of him on set is unbelievable. Watch him annoy the hair and makeup people with loud music, watch him crash cars on the lot and trespass into Steven Spielberg’s office. Gaze on with wonder as this pompous and very talented clown refuses to answer to the name Jim. Co-star Danny DeVito thinks it’s funny but Judd Hirsch is just not having it.

“When Kaufman’s foe, wrestler Jerry Lawler, comes to set playing himself, all hell breaks loose. Carrey refuses to break character, and it results in an injury. (Maybe — who knows if any of this is real?) Forman looks exasperated, but Carrey is the star and if this is what Carrey sees as his process, Forman will have to put up with it.

4 Comments
No Messing Around

From a 9.13 USA Today interview with mother! star Javier Bardem, written by Andrea Mandell: “Darren Aronofsky is the opposite of my character [in mother!]” says Bardem. “He’s more into Jennifer [Lawrence]’s character than my character. When I met him I was like, ‘Where is this darkness coming from?’ Because he is the opposite of that. He’s nice, caring, generous, funny, very creative.

“But then I saw when he works, he doesn’t expect anything [less] than perfection. He is relentless.” 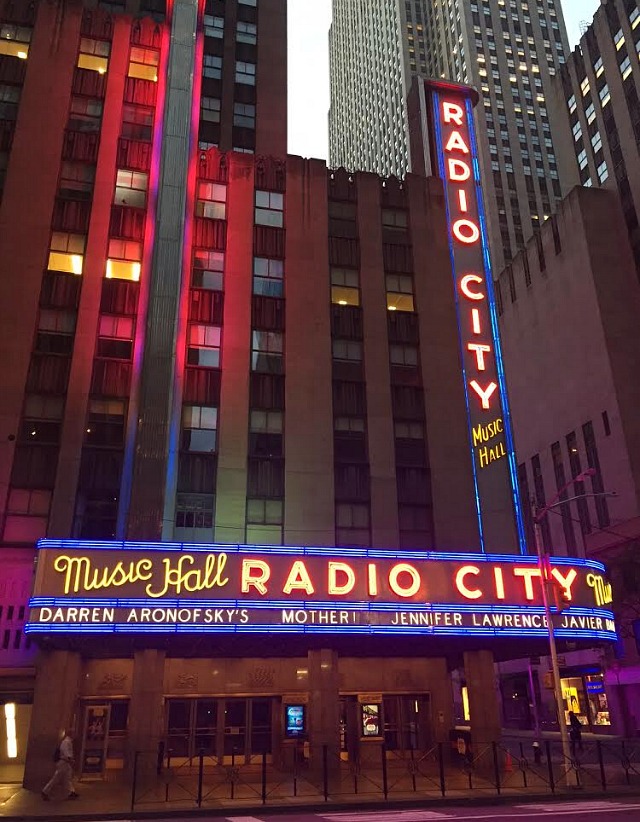 Certain contenders have fallen off the map after Telluride and the first six days of the Toronto Film Festival. Here’s how I honestly see things now via my most recent Gold Derby picks. Tell me what I’m missing or overlooking. I’ll be seeing The Wife tomorrow night so we’ll know soon enough if Glenn Close is in fact a new contender in the Best Actress race. The below boxes are as follows from the top down: Best Picture (boxes 1 & 2), Best Director (box 3), Best Actor (4), Best Actress (5), Best Supporting Actor (6) and Best Supporting Actress (7). 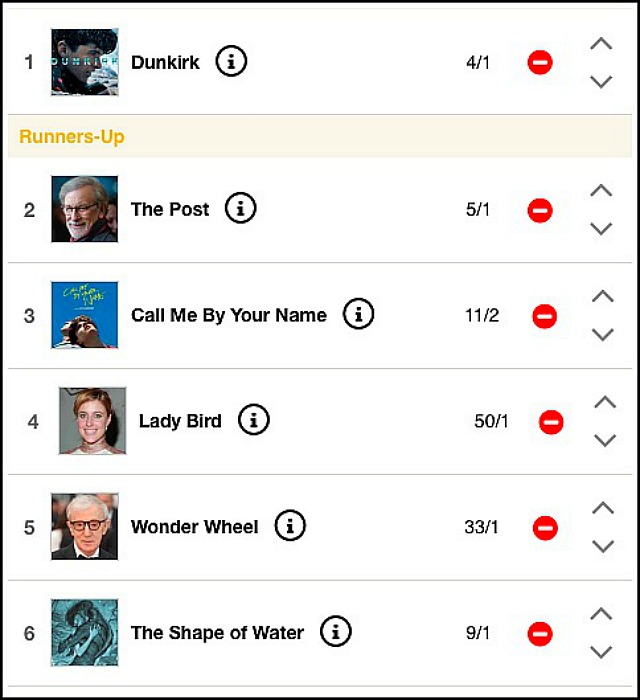 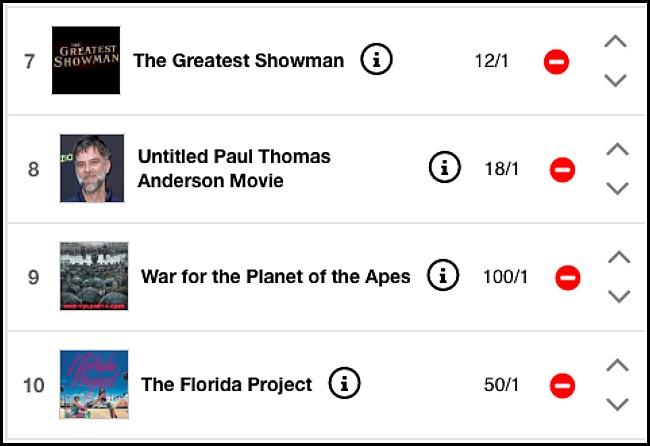 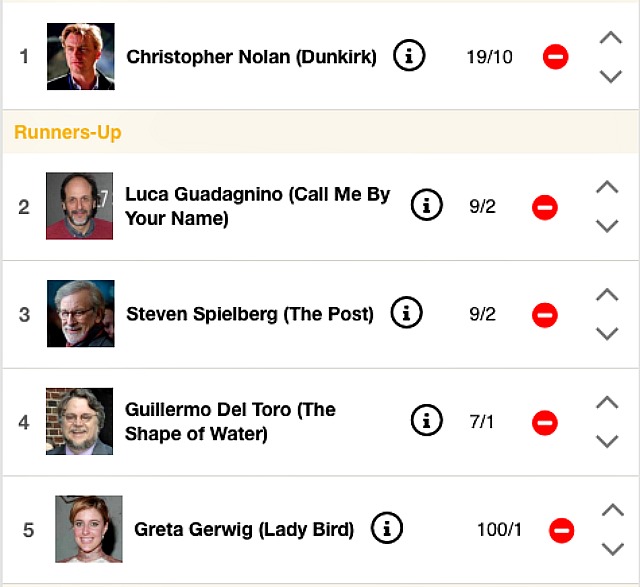 It was reported yesterday that that Drafthouse CEO Tim League has decided to show a little compassion and largesse to Devin Faraci, the Birth.Movies.Death editor who lost his job amid allegations of a long-ago incident of sexual assault. League said that in light of Faraci having “entered recovery” and embraced sobriety since the allegations were made, he’s offered Faraci some work — copywriting at Alamo Drafthouse and writing blurbs for the Fantastic Fest guide.

“Seeing the work that Devin has been doing to acknowledge his faults, to address his addiction, and to better himself, I thought it was important to contribute to his recovery process by helping him with some means to earn a living,’ League said.

Speaking as one who became sober on 3.20.12 and who knows a little something about the clarity of mind and sense of stability that sobriety can bring, I think it’s great that Devin has taken this path. You have to show a little love in this world, we all make mistakes, people deserve second chances, etc.

Certain voices on Twitter have voiced disagreement with League and actually called for reprisals. People like this make me want to vomit. I know that Devin has some enemies and that maybe he’s earned their enmity, but journos who call for the utter ruination of fellows in their own trade are, in my opinion, grotesque. I pray that God will bring an appropriate dose of counter-karma into their lives.