I’ve never seen William Wellman‘s Wings (’27), and so today’s discovery of this sepia-toned tracking shot was quite the knockout. Notice that each couple is conveying a different situation — the soldier and the well-dressed debutante, the gigolo and the older woman, the lesbian lovers, the cautious couple (younger woman, military guy) involved in a clandestine affair, the bickering couple (woman throwing a drink in man’s face) and finally the flyboys and their champagne.

After a week of playing on 21 screens and earning $673K, Jonathan Dayton and Valerie Faris‘s Battle of the Sexes opened yesterday on 1213 screens and upped the tally to $1,773,158, or $907 per screen. Surely some HE readers have had a looksee by now. Please weigh in and say whether you liked it more or less than I did, or whether you were more or less on the same page.

From 9.22 HE review: “During my one-and-only Telluride viewing I never once said to myself ‘this isn’t working’ or ‘why isn’t this better?’ I was engaged in the true story as far as it went. I never felt bored or irked. Okay, perhaps a little let down when I began to realize that it wouldn’t be delivering any big knockout moments and that it was basically an acceptable, competently made sports drama with five or six good scenes. But I was always ‘with’ it. No checking the watch, no bathroom breaks.

“I wasn’t knocked out by Emma Stone‘s performance as tennis great Billie Jean King, but neither was I disappointed. I believed her; she’s fine. Ditto Steve Carell‘s performance as the occasionally clownish, gambling-addicted Bobby Riggs. Honestly? The performance that touched me the most was Austin Stowell‘s as Billie Jean’s husband, Larry, who shows grace and kindness as he realizes that his marriage is on the downslope due to his wife’s emerging sexuality, and that there’s nothing to be done about it.

Right now the iron is hot and strikable for Kate McKinnon, and if she’s smart she’ll snag a dramatic role in a high-end, well-reviewed prestige drama of some kind. That will plant her flag and kick things up to a higher level. If she continues to be the SNL funny lady who makes unsubtle dumbshit movies on the side, she’ll be done in three or four years. She has to make her mark as a serious actress. Last November’s performance of Leonard Cohen’s “Hallelujah” told me she has the gravitas. 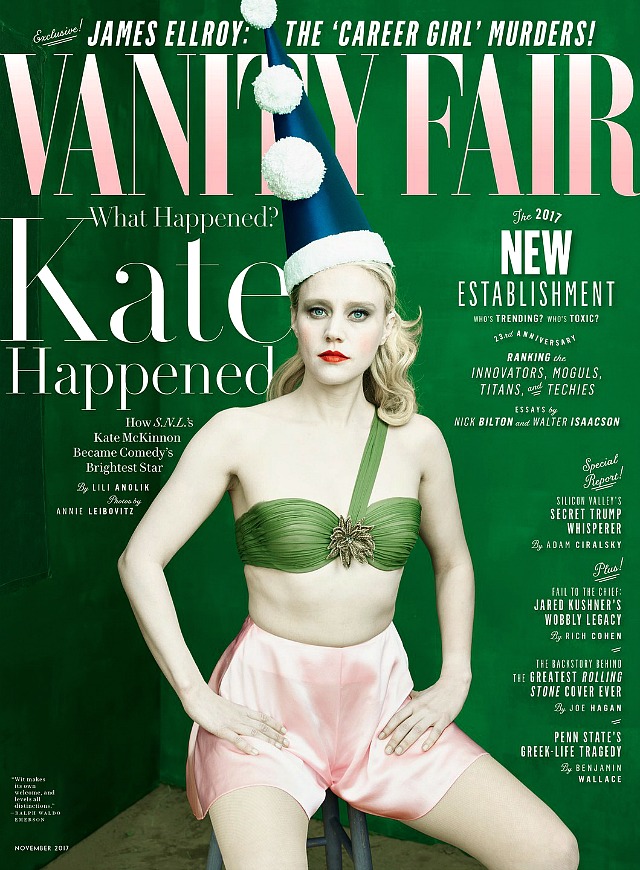 Director-producer George Englund has died at age 91. The only half-decent film he directed was The Ugly American (’63), which starred Marlon Brando as a naive and somewhat arrogant Ambassador to “Sarkhan” (Thailand crossed with South Vietnam) during a politically tumultuous period. It costarred Eiji Okada, the good-looking guy who played Emmanuelle Riva‘s lover in Hiroshima mon amour and also costarred in Woman in the Dunes.

The Ugly American, which had almost nothing to do plot-wise with Eugene Burdick and William Lederer’s 1958 best-seller, is not a great film but a reasonably good one, and it foresaw, of course, the misguided U.S. policies toward resentful Vietnamese patriots that would lead to so much horror and death for so many years.

Englund’s well-written book about Brando, “The Way It’s Never Been Done Before,” was published 13 years ago. It mentions a late-night soiree Englund shared with Brando in 1955, and which concluded with the two of them shooting the shit in a Santa Monica parking lot. Their conversation was interrupted by a cop, who wanted to know if they were up to something randy: 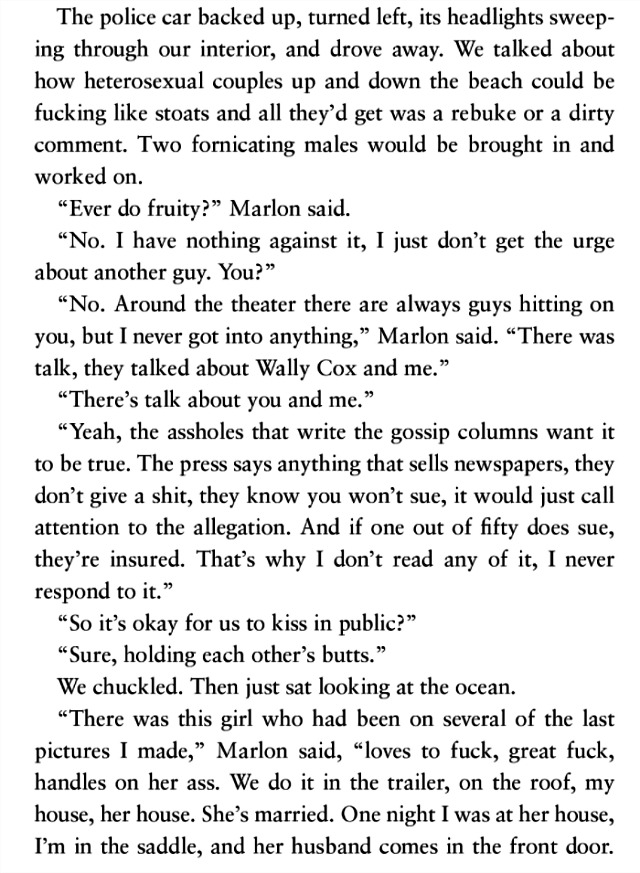 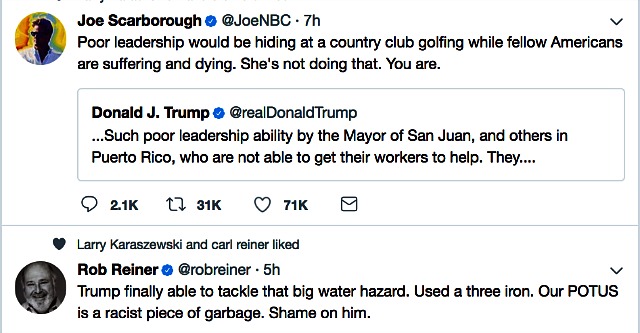