Streep Must Not Win 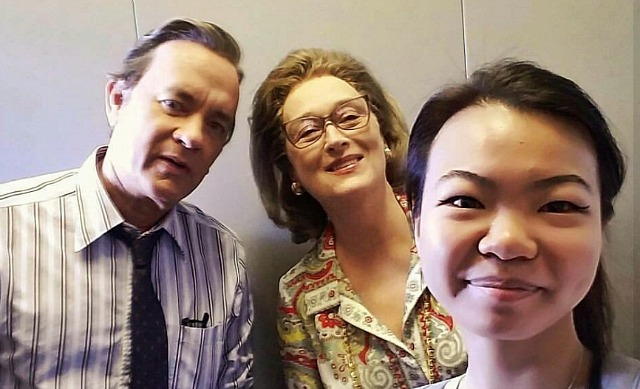 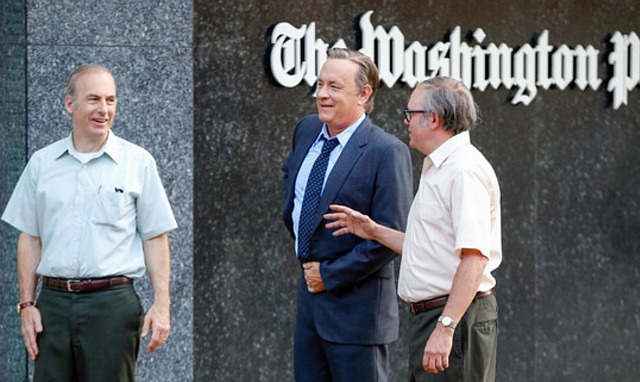 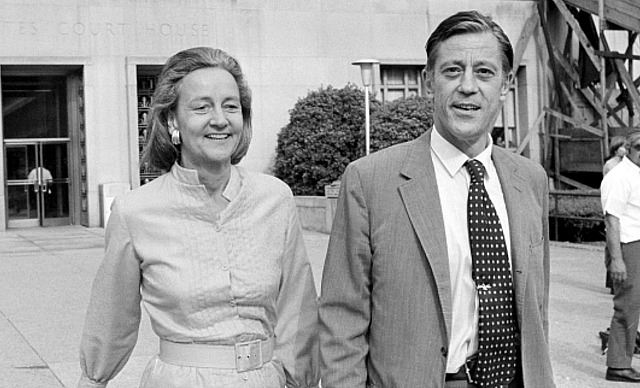