Which Crowd Are You With?

Offer American moviegoers a chance to try something a little different, a film that’s a bit more complex and fibre-rich and challenging than the usual bowl of Kellogg’s Frosted Flakes, and they will lunge at Tony the Tiger every time. That is who and what Americans are for the most part — lazy, pleasure-seeking, popcorn-munching toads.

If you were paying any attention to the online conversations from Toronto over the last several days, you knew that Darren Aronfosky‘s mother! was something you had to see this weekend. It might not be your cup of tea or it might thrill or levitate you, but if you had the faintest interest in the latest topic du jour and keeping up with the Joneses in terms of cafe chatter, mother! was essential viewing.

Well, Joe and Jane Popcorn didn’t even show up yesterday. mother! made around $3 million and will nab just under $8 million by Sunday night, but it earned a relatively rare F from Cinemascore. 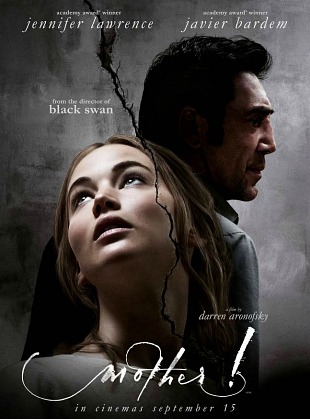 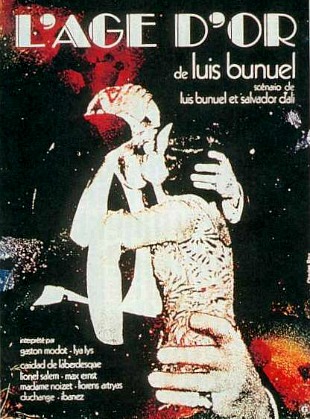 Yes, Paramount sold it as a conventional horror film, which mother! certainly isn’t. But content doesn’t seem to have been a factor. It would be one thing if a sizable nationwide crowd paid to see mother! yesterday and decided they didn’t like it….okay, fine. But they didn’t even show up. It was like they could smell what mother! was selling and just said “nope!” When people don’t want to see something, you can’t stop ’em. But Jennifer Lawrence can be proud — she really put herself out there and scored with a difficult, leap-of-faith, swan dive of a role

Obviously we’re looking at two Americas in terms of horror-film fare — one that loves cheaply superficial, teen-friendly, empty-headed horror films like IT (which I hated and which has made $274,310,619 worldwide so far) and another that savors the idea of smart, occasionally metaphorical, ahead-of-the-curve horror flicks like mother!, The Babadook, The Witch and that line of country.

I’m a mother! kind of guy, but then you knew that.

You know what mother! is? It’s the new L’Age d’Or. Luis Bunuel‘s 1930 surrealist film, which opened on 11.29.30 at Studio 28 in Montmartre, also got a kind of F grade from conservative audiences of the day. It was attacked, spat upon, banned and withdrawn from circulation. It too was regarded as too arty or too perverse. All to say that Aronofsky and Lawrence are in good company, and that they should be proud for having made — no exaggeration — a disruptive, socially reflective masterpiece.