Support on Patreon Follow @wellshwood
29 Comments
Too Old To Be Convincingly Fearsome?

You can’t play a convincing mafia-allied bad guy if you look like you’re almost ready to move into Assisted Living. You have to look young and fit enough to roll around and wrestle on the pavement and then clock your opponent with your sub-nosed .38. You have to look and sound like a mean snarly dog. 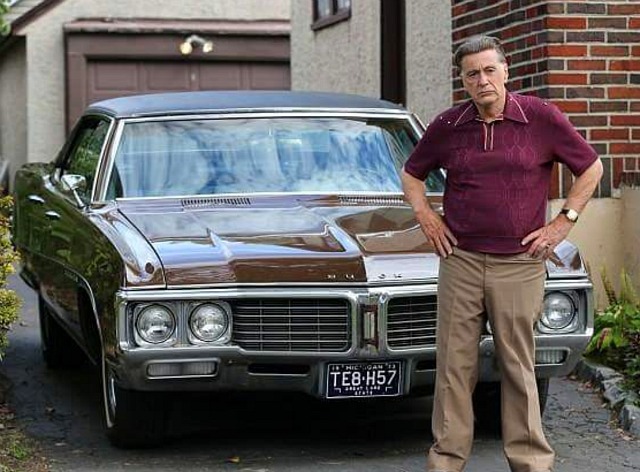 Al Pacino as Jimmy Hoffa in Martin Scorsese’s The Irishman.
October 12, 2017 5:43 pmby Jeffrey Wells
19 Comments
Stand Up For Your Own

Variety is reporting that Michael Mitnick, the screenwriter for The Current War (Weinstein Co., 11.24), has dropped out of a New York Film Festival panel slated for tonight, titled “Real to Reel: Dramatizing True Stories” and moderated by Thelma Adams.

Mittnick didn’t explain his decision, but he apparently doesn’t want to promote a film being distributed by The Weinstein Co. because he feels this would in some way constitute an oblique approval of Harvey Weinstein, who has recently become the most despised industry pariah in the history of the motion picture industry due to numerous legit claims of sexual assault.

Mitnick wrote the script for The Current War several years ago. A story about the “War of Currents” between electricity titans Thomas Edison and George Westinghouse that occured in the 1880s and 1890s, the film took five years to make it to the screen.

Directed by Alfonso Gomez-Rejon and produced by Timur Bekmambetov and Basil Iwanyk, the period drama costars Benedict Cumberbatch as Edison, Michael Shannon as Westinghouse and Nicholas Hoult as Nikola Tesla.

My incomplete understanding is that the the Weinstein Co. had nothing to do with the creative creation of The Creation War. The company simply acquired the distribution rights…correct?

If I was Mitnick I would attend tonight’s panel discussion and read the following statement early on: “I feel terrible that our film, which I worked on for many years and which I’m deeply proud of, has been stained by association due to Harvey Weinstein‘s company having acquired the distribution rights.

“I feel sick about what Harvey is accused of having repeatedly done, and I greatly admire the brave women who have come forward and told their stories about his behavior.

“On the other hand it feels wrong to just throw the baby out with the bathwater by disassociating myself from a creative venture on which I worked and slaved and sweated so hard to get right. I’m sorry that The Current War is a Weinstein Co. release — who wouldn’t be? — but Harvey Weinstein had nothing to do with the making of this film, and I’m here to talk about the effort to write it well and get it made.”

A few days ago Esquire‘s Nick Schager posted his Top 25 Films of 2017. There is no correct or incorrect way to feel about any film, but what is Schager trying to get across when he calls Bong Joon-ho‘s Okja the year’s third best so far and James Gray‘s The Lost City of Z the fifth best? He also has Ridley Scott‘s Alien: Covenant in eighth place, Chad Stahelski‘s John Wick: Chapter 2 in 13th place and Benny and Josh Safdie‘s Good Time in 15th place.

Sorry, brah, but these picks strike me as ridiculous. You can describe these films as guilty pleasures or quirky outliers, but you can’t say they’re among the top 15. Okay, you can but it seems awfully damn weird. 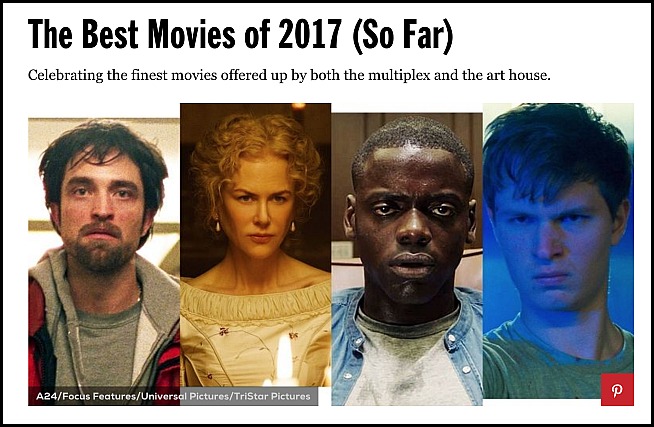 Excerpted HE reactions to Schager favorites:

James Gray‘s The Lost City of Z — “I’ve never watched a film about exploring exotic realms that has had less energy, less excitement, less of a pulse. I was just watching the damn thing and hoping against hope that Charlie Hunnam would be killed by a native spear or a wild animal or by falling off a cliff into raging rapids. I knew he wouldn’t die until the end of the film, but I wanted blood all the same. I started imagining ways to kill him. Anything to take my mind off the film.”

Ridley Scott‘s Alien Covenant — “I didn’t dislike Alien: Covenant — I hated it. And I’m not saying that out of some lazy-wrath instinct or pissy posturing or what-have-you. I’m talking about serious stomach-acid sensations here. Then again I mostly despised Prometheus so it didn’t take a great deal of effort to come to this. If Prometheus rang your hate bell, you’re going to despise this one also. For Alien: Covenant, which runs 121 minutes but feels like 150, is truly a spawn of that awful 2012 film. Is it ‘better’ than Prometheus? All right, yeah, I suppose it is. Is it therefore worth seeing? Maybe, but only if you like watching films that make you resent everything on the face of the planet including yourself.”

Chad Stahelski‘s John Wick: Chapter 2: “What a drag it was last night to catch this last night at the Fiesta plex. Me and roughly 25 or 30 wage-earning lowlifes. Baggy pants, hoodies, etc. ‘What a way to live and think!’, I muttered as I sank into my seat. With all the wonder and excitement of life outside, we few have chosen to watch a shitty Keanu Reeves action flick in a crummy megaplex on a rainy Friday night…welcome to the dungeon!

“I was half-okay with the original John Wick but this thing…God. There’s a cool, efficient way to assemble programmers of this sort, but the evidence suggests that Stahelski, a former stunt man, and screenwriter Derek Kolstad just don’t have the skill or the smarts to improve upon the 2014 start-up. There’s a vapor cloud of stupidity hanging over the film at every turn. The fairly applied adjectives include ‘dull, poorly written, lazily acted, predictably plotted,’ etc.

Benny and Josh Safdie‘s Good Time: “Yesterday nearly every Cannes critic went apeshit over [this] visceral, high-crank crime drama about a couple of low-life, bank-robbing brothers, Robert Pattinson‘s Connie and Benny Safdie‘s Nick, running around Queens. Nick is basically Lenny from Of Mice and Men, and right away I was going ‘oh, Jesus, I have to hang out with some stammering…I’m sorry, challenged guy for the next 100 minutes? This guy can’t put two sentences together without sweating from the mental strain.’”

36 Comments
30 You Should Have Read By Now

Every few years I’ll post a list of the best inside-Hollywood books and then ask for titles I’ve missed. Which is what this is. What’s the next great topic for a Hollywood expose or tell-all? How about “Super-Vomit: How Hollywood Infantiles (i.e., Devotees of Comic Books and Video Games) Degraded Theatrical and All But Ruined The Greatest Modern Art Form”? Which others? An inside saga of Leonardo DiCaprio‘s pussy posse years?

I didn’t mention Nathaniel West‘s “The Day of the Locust” as that would have pushed the total to 31.

Originally posted on 7.19.08, reposted on 5.30.12: David Carr‘s “The Night of the Gun” reminded me of my own “farewell, my dignity” aspect of drug use. Constant humiliations, assaults on your self-esteem, stains on your sheets and your soul. One way or another, if you do drugs you’re going to be dragged down and made to feel like a low-life animal. Because that’s what you are as long as you let drugs run the show.

The opiate thing was about opium (the black gooey kind that you smoked) and, believe it or not, heroin. The way we saw it, smack was much hipper than your garden-variety head drugs. Opiates were more authentic, we figured, because guys like William S. Burroughs and Chet Baker did them. Where today I see only the danger, the depravity and the recklessness, back then we saw only the coolness. 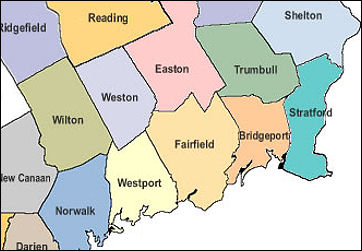 I was never much of a user, but I did flirt from time to time. I was a candy-ass in junkie circles because I confined myself to snorting and smoking the stuff. One thing I learned pretty quickly is that “chippers” (casual users) have to be careful because heroin will make you throw up if you smoke or snort too much because your body isn’t used to it. Which mine never was because I wasn’t, you know, dedicated.

I was living in a crash pad in Southport, Connecticut. My sole source of income at the time was working part-time for a guy who ran a limousine driver service. The clients were business guys looking to go to Kennedy or LaGuardia or Newark airports. They’d call and I’d come over and drive them to the airport in their car, and then drive it back to their home. Doesn’t sound like much of an idea, but there were definitely customers calling from Westport, Weston, Easton, Wilton, Georgetown, Redding, Southport and Fairfield. 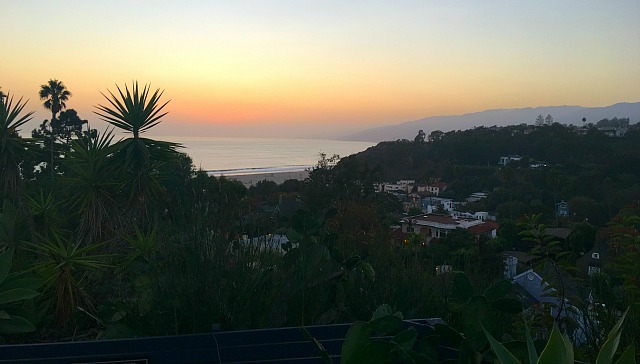 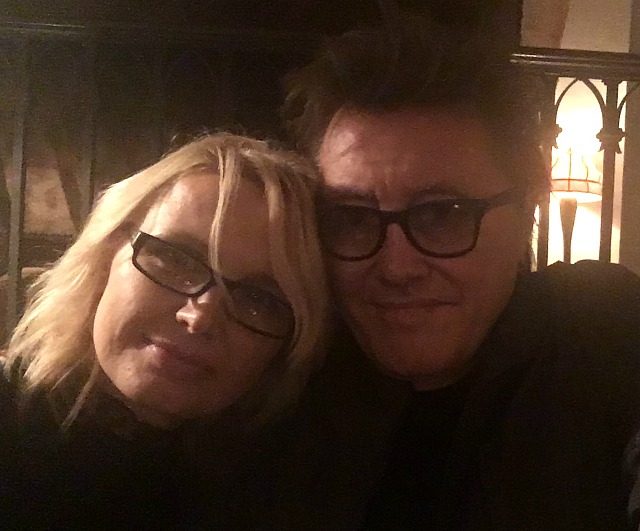 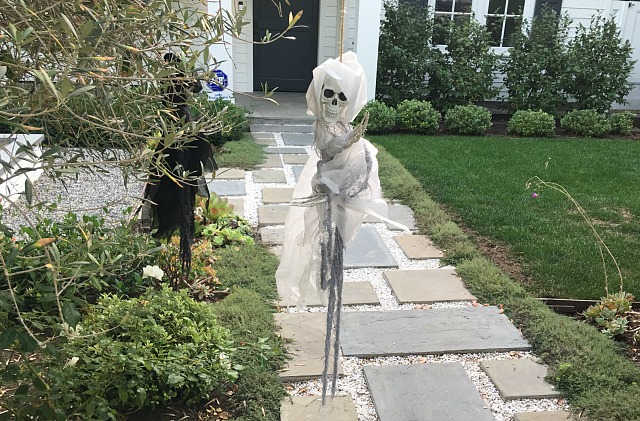 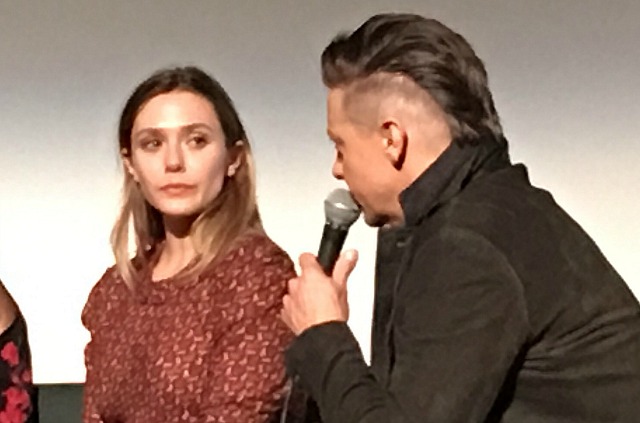 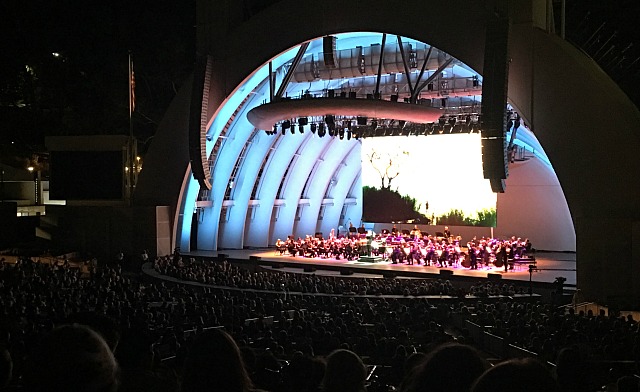