Six and a half months ago I was wowed by 20th Century Fox’s presentation at Cinemacon, and particularly by the footage from Michael Gracey and Hugh Jackman‘s The Greatest Showman (12.25), a musical about P.T. Barnum. It looked and sounded like a major wow — “a big, brassy, up-spirited musical…aimed at the ticket-buyers, full of feeling, going for the gold and the glory.”

A little more than three months later (on 6.29) the trailer popped. It felt a little bit corny and obvious, but I figured Fox marketers were just trying to appeal to the lowest-common-denominator lowbrows and that the first award-season promotions would begin sometime in…oh, late October or thereabouts.

This morning I was told in so many words that Fox doesn’t regard The Greatest Showman as Best Picture material at all, and that the big Cinemacon promotion was strictly about getting exhibitors excited about selling tickets to a big, splashy, hoo-hah musical. Oh. Congrats, Fox marketing, for conning me into thinking that The Greatest Showman might be an X-factor musical that would appeal to people like me as well as the schmucks.

From a friend: “They tested The Greatest Showman last night in South Jordan, Utah. They were offering 10 dollars to any woman between 18 and 24 that would attend. I’m guessing they’re looking to attract the Zac Efron crowd.” 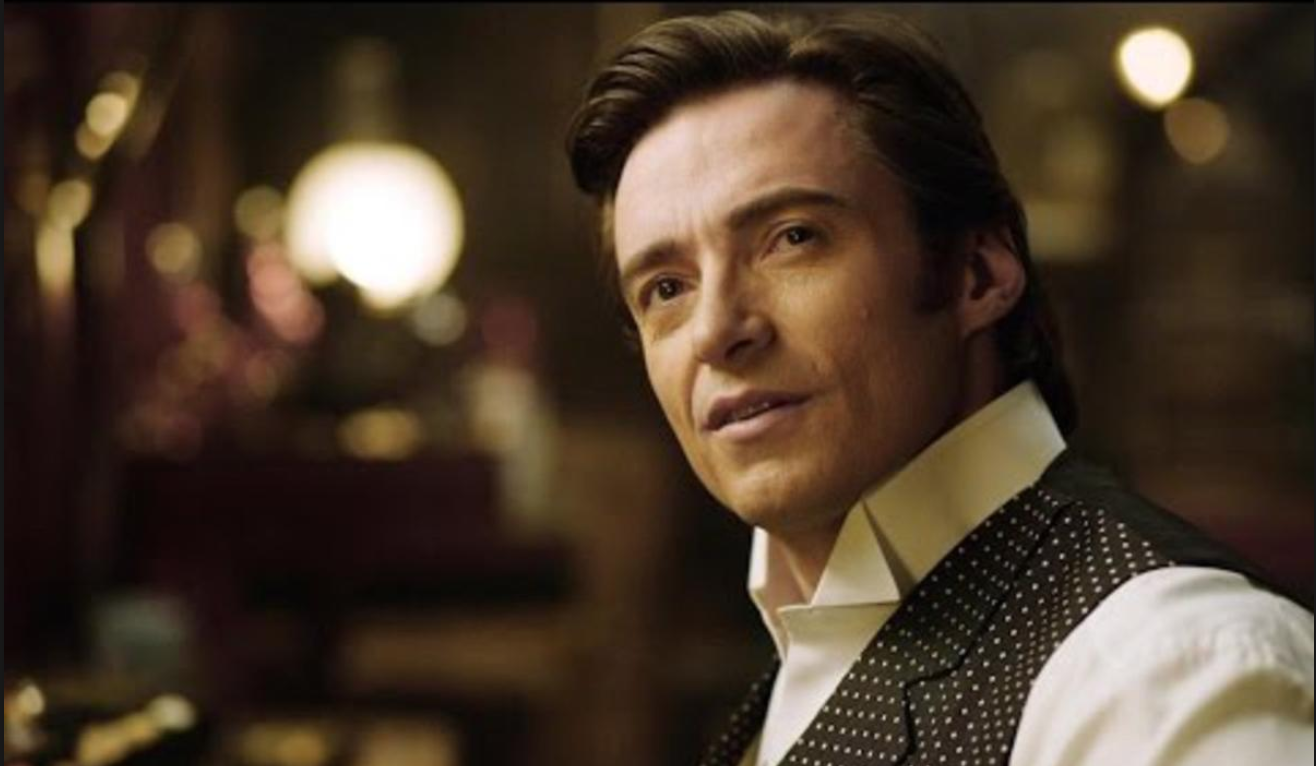