The Guardian‘s Emma Brockes has posted an interview with Tom Hanks about “Uncommon Type,” a collection of short stories written by the 61 year-old actor and former superstar.

Hanks is one of the best-liked guys in this business, in part because he’s always been delicate and diplomatic in airing opinions about this or that. But he ignored this social discipline when Brockes asked him about career limitations or hindrances. 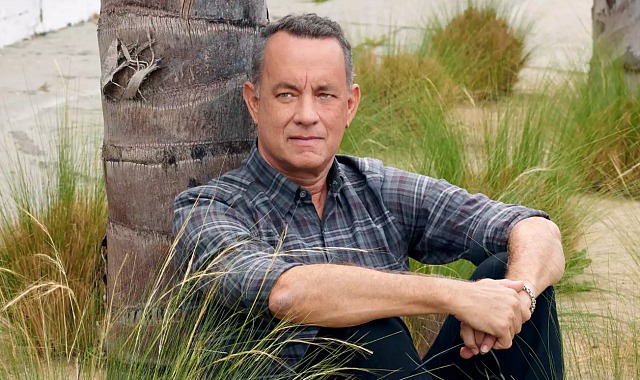 Brockes: “What’s the male equivalent of the Hollywood actress considered too old for a lead?” Hanks: “Unfairly, I don’t think there is one.” Brockes: “You don’t age out of some genres?” Hanks: “No. But here’s what you can do: you can fat yourself out. If you’re fat, you can’t play an astronaut. Take a look at the guys who are still working; they’re in really good shape. Otherwise, they become character guys. So that’s possible.”

First of all, you’re not allowed to say “fat” any more. Hanks surely understands that anyone who uses this word is a fat-shamer. In today’s p.c. realm there are no fat people — just cool people of different shapes and sizes. (Unless you’re talking about Donald Trump.) So right away Hanks has violated a major p.c. no-no.

Secondly (and I’m sure Hanks gets this also), fat actors might not be able to play an astronaut but they can definitely play a thinner person’s lover or fiancee. It used to be that corpulent actors were used only as comic relief types or the second-best friend of the handsome lead. Nowadays fat actors actually get laid in features and TV series, which never would have even occured to directors and screenwriters 25 years ago.

Within the last five years we’ve seen (a) the Santa Claus-sized Michael Chernus play the lover of a hot married woman in People, Places, Things, (b) the girthy Mel Rodriguez play a guy with an active love life in Will Forte‘s The Last Man on Earth series, (c) Forte’s character in Nebraska looking to keep a sexual relationship going with Missy Doty (who was described by Thomas Haden Church‘s character in Sideways as “the grateful type”), (d) the bulky, nearly bald Steve Zissis connecting with Amanda Peet on HBO’s Togetherness, and (e) the rail-thin Mamoudou Athie do the deed with Danielle McDonald in Patti Cake$.

A reasonable, fair-minded person would say, “Well, obesity levels have skyrocketed over the last 25 years or so, and so Hollywood is simply adapting to this by casting overweight or obese types as sexually active characters.” But I don’t think you’re allowed to say that either. There are no obesity levels or charts or statistics that point to same. There is only “who are you deep down…what kind of person are you?” Any allusions to physicality is a form of shaming. 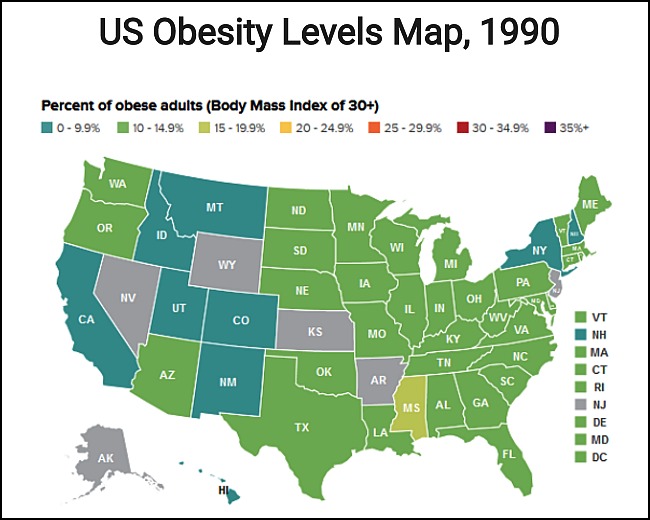 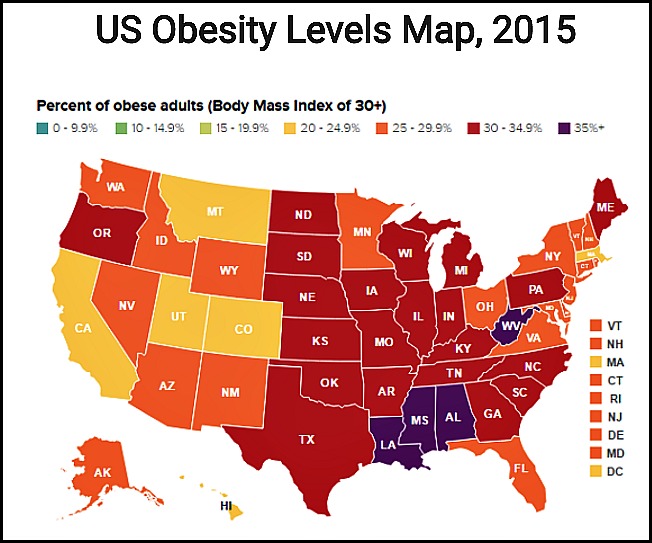 Another good Hanks quote from Guardian interview: “Like, I made a movie that altered my entire consciousness — Cloud Atlas. I thought, jeez, this thing is so fab; it’s the only movie I’ve been in that I’ve seen more than twice. And it didn’t do any business. And there’s nothing you can do about it. And you must allow yourself a week of thinking, jeez, I’m so bummed out. But that’s not the only reason to do it. It’s lovely when it all works and you get ballyhooed. But if it’s 50/50, you’re way ahead of the game. In reality, I think it’s more like 80/20…80% of what you do doesn’t work.”

October 14, 2017by Jeffrey Wells23 Comments
« Previous post
I Don’t Want To Alienate The Dumbshits
Next post »
Storaro Over Deakins…Sorry, Brah