If you prick up your ears you can hear Norman Bates‘ knife plunging into Janet Leigh (i.e., cantaloupes) during the Psycho shower-murder scene. Then again Bernard Herrmann‘s screaming violins so overwhelm the soundtrack I’ll bet the majority of viewers never noticed. (Isn’t there an extra on the Psycho Bluray that plays this scene without Herrmann’s music?) Incidentally: I’d love to post about Alexander O. Phillippe‘s film, but nobody from IFC Films’ Midnight has ever mentioned a screening or sent a link. Eff it — I just paid $4 and change to watch it on Amazon.

Last night Tatyana and I attended an A24 Lady Bird after-party at the London West Hollywood. In-and-out chats with director-writer Greta Gerwig and the great Beanie Feldstein, who plays the best friend of Saoirse Ronan‘s titular main character. Ronan and Lucas Hedges were also there. Thanks to Lisa Taback and Team A24 for the invite and good company. Variety reports, by the way, that Lady Bird has launched with $375K on four screens (2 in NYC, 2 in LA) for a $93,903 per screen average — “the best limited opening of the year.” A24 will expand into more markets next weekend in preparation for a nationwide break over Thanksgiving weekend. Once again, my Telluride rave.

Sidenote: Early on director Rod Lurie tossed me a friendly, good-natured insult — “How is it, Jeff, that you’re married to such a beautiful woman?” I replied nonchalantly that birds of a feather tend to flock together, etc. But whaddaya whaddaya? 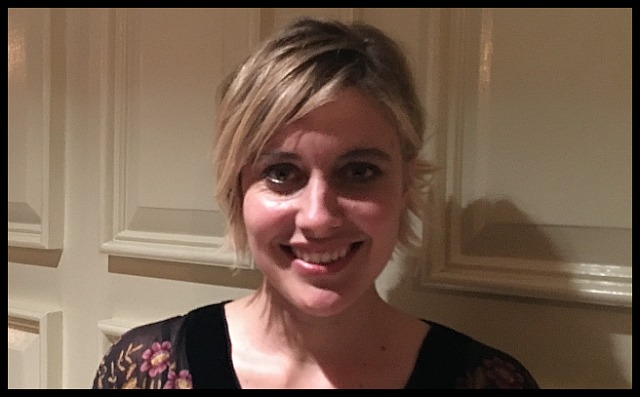 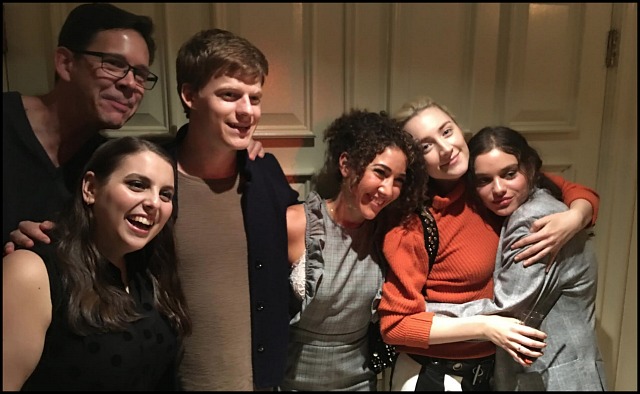 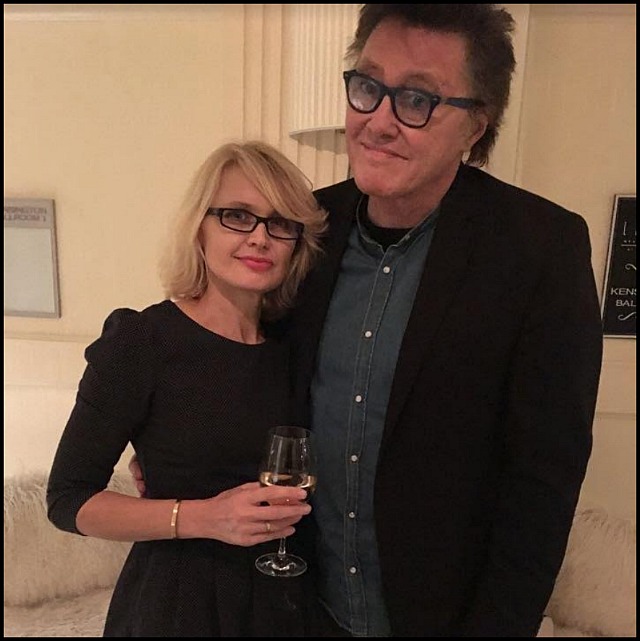 There’s been some pushback against a portion of Larry David‘s SNL monologue last night in which he imagined trying to chat up a pretty woman in, say, Auschwitz-Birkenau. (It starts around the 5:30 mark.) Obviously a risque premise in any context. You can feel the reticent vibe among audience members. David obviously knew he was walking on thin ice, but I respect his bravery, his willingness to test the bounds of comic propriety. He’s being yelled at now, but if you play it too safe you’ll pay another kind of price.

Hooray for Donna Brazile and her Hillary Clinton-trashing tell-all “Hacks: The Inside Story of the Break-ins and Breakdowns That Put Donald Trump in the White House.” I’d been under an impression that the veteran political strategist and former Democratic National Committee chairperson was some kind of moderate Clintonista after it was revealed that she’d fed Clinton a question or two prior to a March 2016 town hall forum, but her book reverses that notion. Brazile is a firebrand.

This 11.2 Politico piece (“Inside Hillary Clinton’s Secret Takeover of the DNC”) provides a well-honed summary of the book, or so I gather. 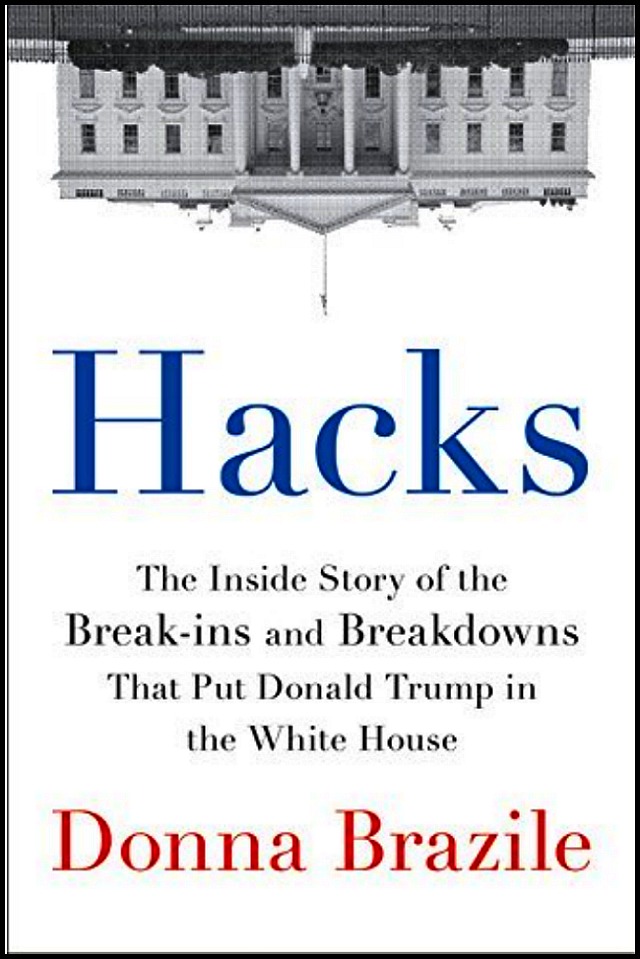 Hillary and her team didn’t plot, scheme and connive in order to hand Donald Trump the Presidency and thereby bring about the worst executive-branch nightmare in the nation’s history, but that’s what they wound up doing. Thank you, Clinton machine! Bernie Sanders probably would have beaten Trump by a nosehair; ditto Joe Biden and Corey Booker, whom Brazile wanted to try and shoehorn in after Hillary collapsed like a sack of potatoes during the 9.11.16 memorial.

I voted for HRC because she was obviously the better, smarter, more stable candidate, but I never liked her and the bumblefucks hated her with a passion. Deep down, nobody wanted to vote for a testy, braying ex-wife with eye bags. Or, you know, a candidate who reminded you of a substitute teacher who whacked the back of your hand with a ruler for throwing spitballs. It really wasn’t a gender thing at all. I would have voted joyfully and wholeheartedly for Elizabeth Warren or Kamala Harris. It was a vibe thing. I just didn’t feel the rapport.