Call Me By Your Name‘s Big Night

Hollywood Elsewhere + Tatyana Antropova attended last night’s big AFI Film Fest screening at the TCL Chinese, and then the big after-party at the Hollywood Roosevelt. It was my third viewing, and it didn’t diminish in the slightest. This film is full of little rivulets and off-angles and cross-corner pocket drops. I easily could see it another couple of times. It’s a perfectly realized thing, nothing off or miscalculated. The term is “masterpiece.”

Tone-deaf predictions and sluggish attitudes from certain quarters aside, CMBYN has to be Best Picture-nominated. At least that. The Movie Godz would be appalled if the Academy elbows it aside.

And the following paragraph from an 11.11 piece by TheWrap‘s Mikey Glazer is, no offense, almost surreal in its disconnect from reality: “While Brokeback via Lombardia may not normally raise eyebrows, in the current climate of hourly explosive revelations of sexual harassment and assault across the entertainment industry, any tenor of impropriety in a physical relationship made this all the more sensitive.”

“Impropriety”? There isn’t a whiff of the stuff in Call Me By Your Name, and that’s all that should matter to anyone. There’s no emotional indifference or bruising in this film. No cruelty, exploitation, selfishness. Okay, a young girl gets her feelings hurt but quickly recovers. This is simply an elegant love story that unfolds at its own leisurely pace, and in a way that touches everyone.

Elio, the precocious 17 year-old played by Timothee Chalamet (who actually turns 22 next month), falls in love with Oliver (Armie Hammer), a studious, somewhat glib guy in the mid 20s, and they seem more or less on an equal footing. It hurts when love slips away, of course, but people of all ages have felt this over the centuries, and Elio’s parents are with Elio on his emotional journey every step of the way.

Posted on 6.4.17: “Call Me By Your Name is, yes, a first-love film, an early ’80s gay romance and a sensual, laid-back Italian summer dreamscape. But it connects in a more fundamental way with family values, which is to say father-son values, extended-family values, community values…we’re all together in this.

“For the film is not so much about a one-on-one relationship (although that is certainly a central thread) as much as how the hearts and minds of a small, mostly English-speaking community in northern Italy (the film was primarily shot in Guadagnino’s home town of Crema) observe, absorb, feed into, comment upon and nourish in little affecting ways the central, slow-build love story between Timothy Chalamet and Armie Hammer.

“You could describe the basic dynamic along the lines of ‘you guys are engaged in an emotional adventure but we’re also involved in a sense because we’re family and we see what’s happening, and we care.” 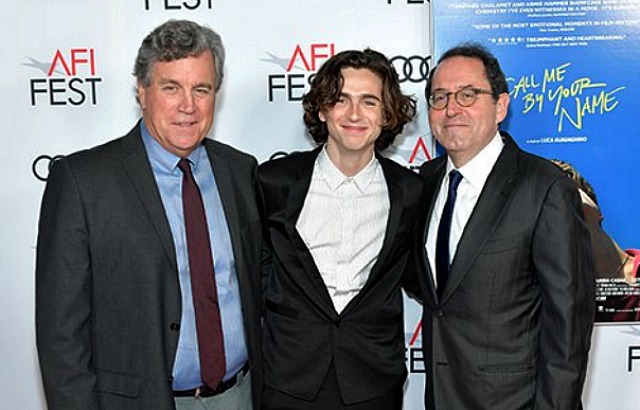 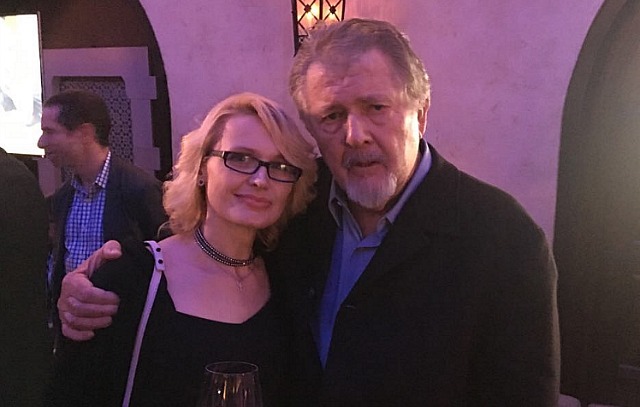 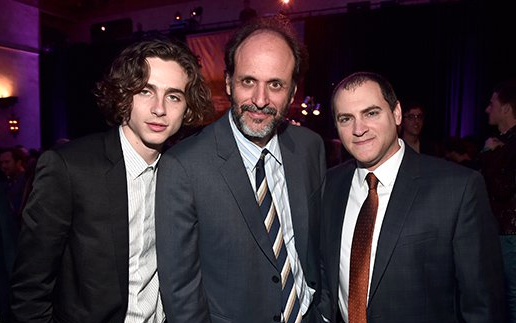 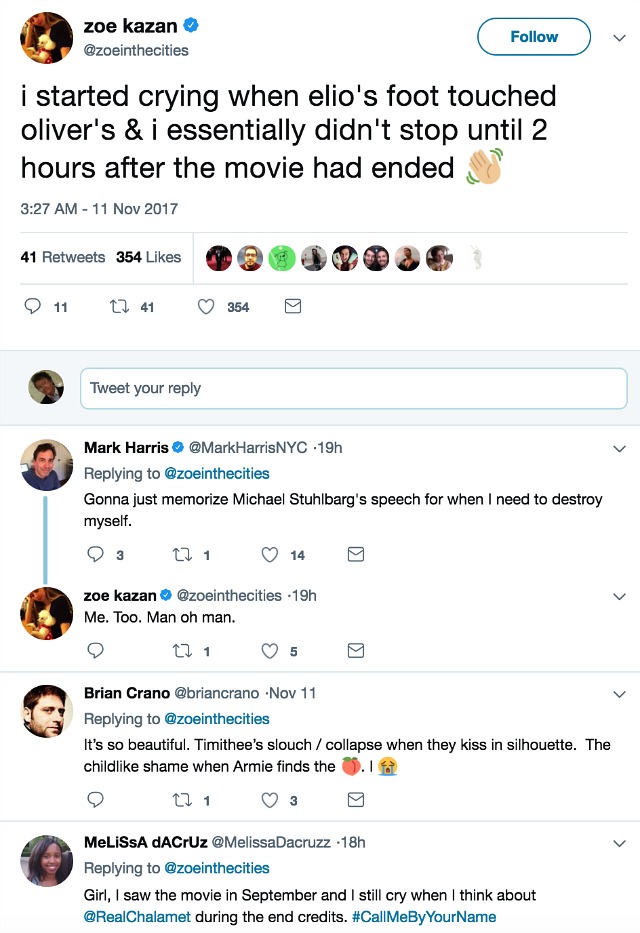