Could Lady Bird “Go All The Way”?

For whatever reason Awards Daily‘s Sasha Stone has been less than full-hearted in her more-or-less positive postings about Greta Gerwig‘s Lady Bird. She likes and admires it but on a “yes but” basis. Something about Saoirse Ronan‘s precocious lead character seeming less than fully charming, at least in Sasha’s eyes. So it’s significant, I feel, that she wrote the following a couple of days ago:

“If anything, it seems likely that Greta Gerwig will make the [Best Director] cut because Lady Bird is the type of movie old white dudes really really like. It’s a very good film and deserving of awards, but if we’re talking about a 70% white, male, middle-aged Academy we have to think about what movies directed by women those voters respond to, and they are responding to this one.”

For what it’s worth, I was feeling this old-white-dude ardor following an Academy screening of Lady Bird at the London West Hollywood last weekend. 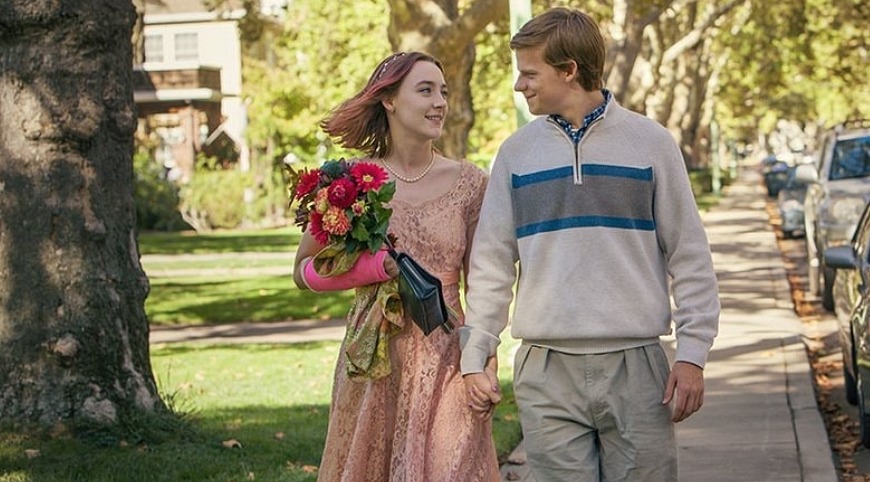 “Women directors this year made Mudbound, Detroit, Battle of the Sexes and The Beguiled, but none of those seem to have captured the same sort of energy and buzz as Lady Bird,” Stone continues. “They are all pretty heavy movies with heavy themes. Some have been deemed too controversial to go for, and the others, at least so far, haven’t found any sort of major momentum. So if you’re going to pick a woman out of the crowded field of women this year for a Best Director nomination — only the 5th in their 90 year history — the best bet is to go with Gerwig.

“For a film like Lady Bird, buzz and hype are really great things since it would ordinarily be difficult for this kind of film to break through. Right now, it looks like a green light. Whatever my own personal feelings about any movie, I must shove them aside and look at how everyone else feels about it.

“At this moment, believe it or not, I’m starting to wonder if Lady Bird might just win the whole thing. I know it seems improbable, but you have to wonder if a film like that can capture the momentum in a year where women have taken it on the chin everywhere — from politics to harassment to outright assault — and the nagging notion that they can’t catch up to men in the industry.

“You have to wonder if a film like this could actually win both Best Picture and Best Director, becoming only the second film directed by a woman in 90 years to do so. I am starting to wonder myself if Lady Bird might not go all the way.” 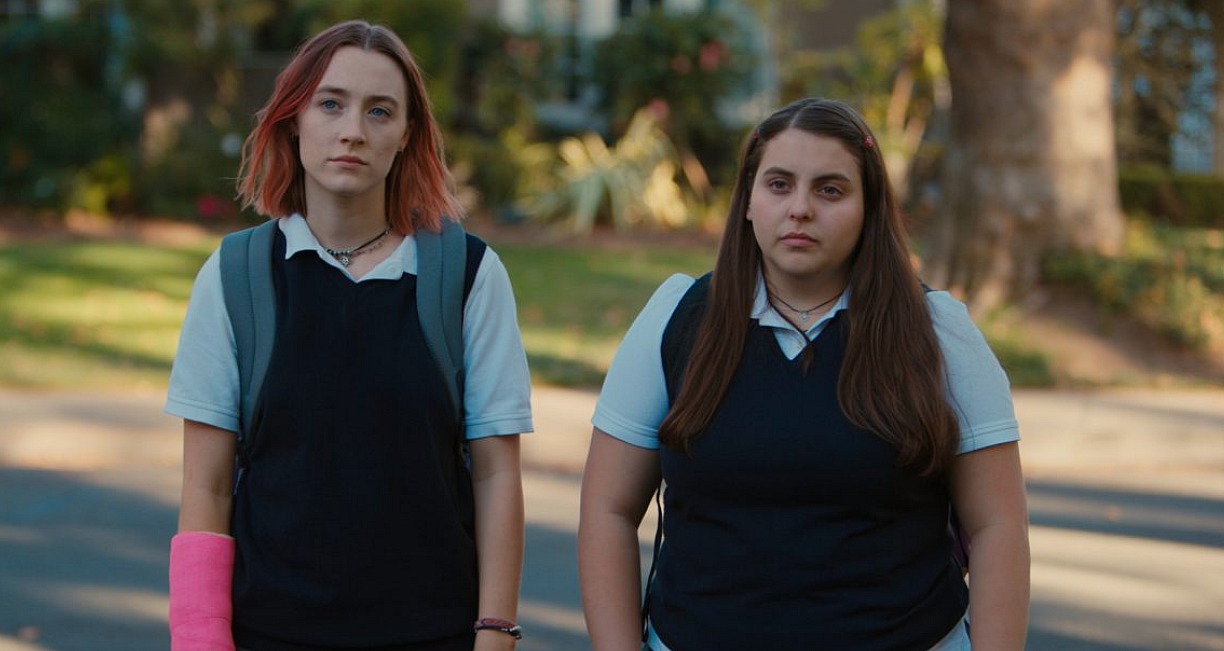