I’ve had the BFI Bluray of Ken Russell‘s Women In Love (’69) on my bookshelf since August 2016. Yesterday it was announced that Criterion will be releasing its own version on 3.27.18. The Criterion will almost certainly look identical to the BFI. Both are 4K scans of a BFI-restored print from 2015; both using a 1.75:1 aspect ratio and running 131 minutes.

The Criterion jacket features a painting of drowned lovers, taken right from the film. More alluring than the still images on the BFI Bluray.

Released just over 48 years ago but looking fresh from the lab, Women in Love is one of the most lusciously captured films ever made about men, women and relationships (and I’m not just talking about the nude wrestling scene between Alan Bates and Oliver Reed), and one of the most articulate portrayals of the sadnesses and frustrations that plague so many lovers.

Posted on 8.21.16, but applicable right now: “If Women in Love had never appeared in ’69 and yet was somehow recreated by a fresh creative team and released this fall by Focus Features or Fox Searchlight, it would instantly vault into the Best Picture category. Because nobody and I mean nobody makes brainy, pulsing period dramas as good as this for the theatrical market any more.” 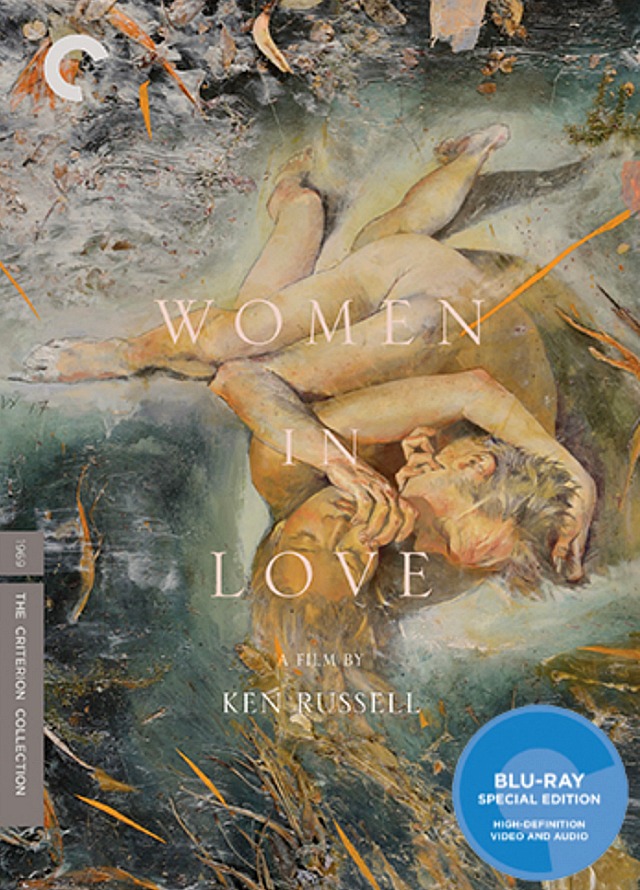 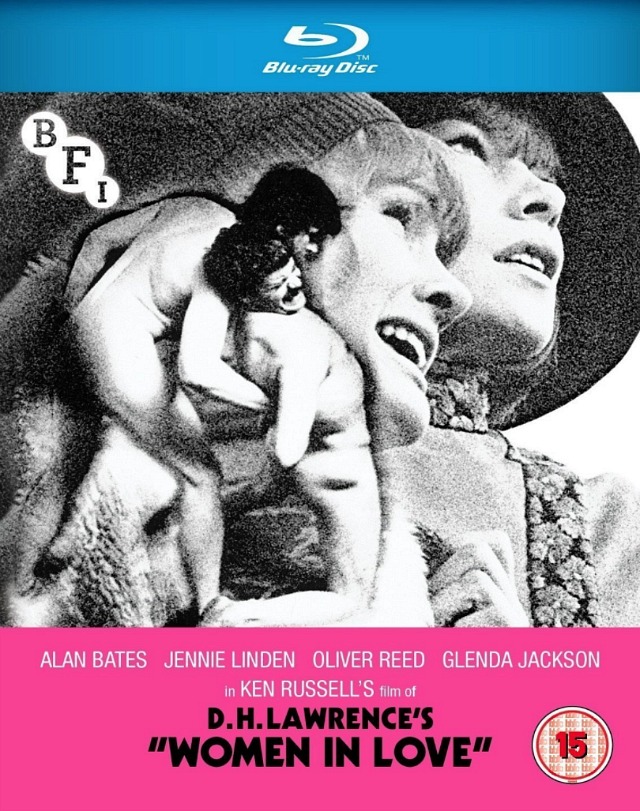