As a regular moviegoer have I shown limited interest over the years in films about characters who are not like me in this or that way? I’m probably guilty of this. Anyone who says they aren’t at least initially interested in movies that reflect their lives, interests, gender, income level and appearance to some extent is a little bit of a liar.

On the other hand I’m not sure I’d want to see a film about a married Los Angeles movie columnist who drives a rumbling two-wheeled beast and goes to film festivals. I know all about that. If I’m sitting down with a container of popcorn I’d rather sink into a milieu that feels a wee bit exotic.

I’ll tell you right now I would probably be reluctant to sit down with an early ’80s comedy about three obese, none-too-bright Samoan guys who work at the local Target and want nothing more than to party and get laid. Nor would I be all that keen on watching the story of a dull, pudgy married guy from Iowa who…fuck it, I don’t want to hang with anyone who can’t show a little dietary discipline. Seriously. People like that bother me unless they’re canny or clever or extra-witty, like Jonah Hill in Superbad or War Dogs or The Wolf of Wall Street….pretty much any Jonah movie.

But I will nearly always take a chance with well-made, well-reviewed films about characters of almost any shape, ethnicity, political outlook or income level, and especially those with drive and determination and higher-than-average brain cell counts.

And I’ll definitely risk seeing a film about people who aren’t like me if they have at least one of two things going for them — innate intelligence or nerve. I can’t stand films in which the main characters are too dumb or stubborn or emotionally blocked to figure out the rules of survival and therefore can’t or won’t figure out a strategy that will move their situation along. As long as the main characters (even criminals or shitkicker types) have some kind of half-sensible plan, I’m on their side.

Roy Scheider and those other down-and-out guys driving those trucks through the jungle in Sorcerer? You bet.

When the yokelish, cowboy-boot-wearing Kevin Bacon and Fred Ward come up with a plan to not get eaten by the sand monsters in Tremors, I’m with them all the way. Yeah, I’m probably smarter and more cultivated than these fenceposts ever will be, but I identify with people who at least try to get out of trouble or improve their lot. If they can make an effort, so will I.

But show me a film about a gifted horseman who (a) knows he can’t compete in rodeos any more because he’s recovering from a serious head injury and might die if he falls off a bronco, but (b) refuses to give up on his rodeo lifestyle and is therefore doomed to take a bad fall sooner or later and probably buy the farm…I just can’t roll with a film like that. Seriously, what’s the point? I’m supposed to sympathize with a guy who refuses to face reality, etc.? Not this horse. 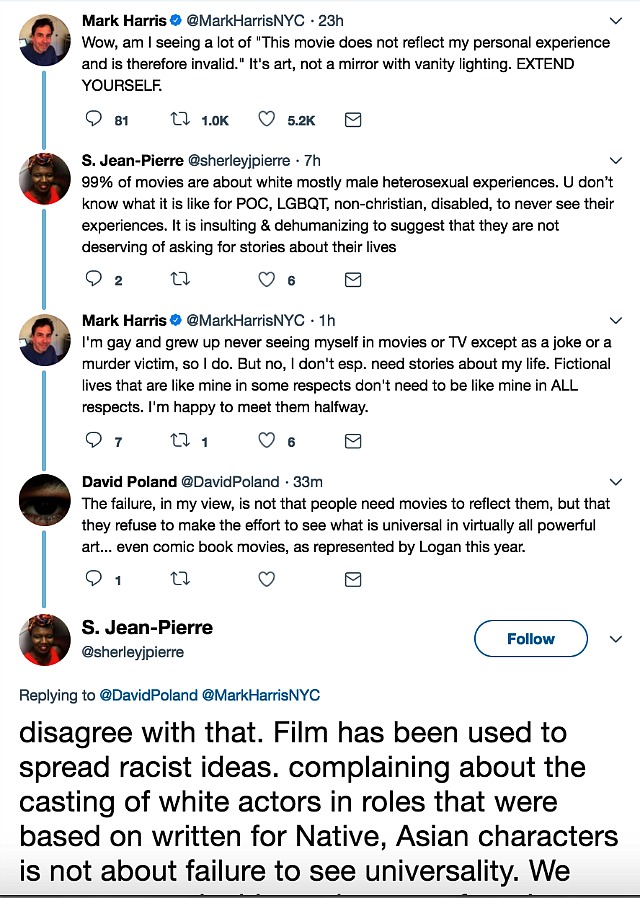