What Kind of A Loose Cannon Behaves This Way?

What kind of an irresponsible, fly-off-the-handle director gets into fierce fights with cast members on a major motion picture, abandons the set in the middle of shooting, and in so doing goads the powers-that-be to fire his ass? What name-brand director is this fiercely devoted to self-destruction?

The answer, apparently, is Bryan Singer, who’s been officially canned as the director of Bohemian Rhapsody, the Freddy Mercury + Queen biopic that’s been filming since last September.

The trades have announced that 20th Century Fox has whacked Singer, three days after halting production due to the the 52-year-old helmer’s “unexpected unavailability.” The studio’s statement was terse: “Bryan Singer is no longer the director of Bohemian Rhapsody.” 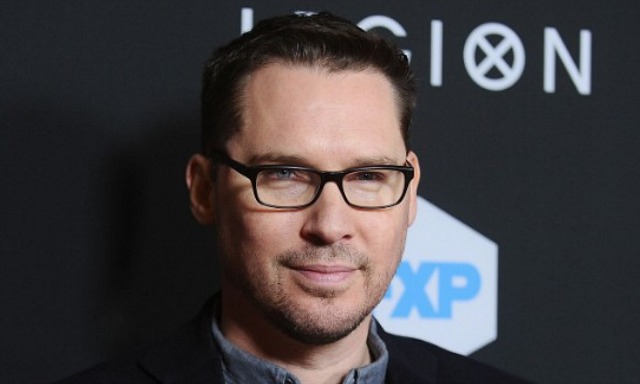 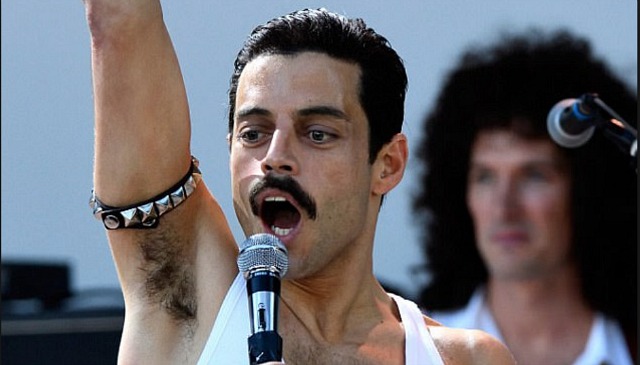 Earlier this evening Singer released a statement through his attorney: “Bohemian Rhapsody is a passion project of mine. With fewer than three weeks to shoot remaining, I asked Fox for some time off so I could return to the U.S. to deal with pressing health matters concerning one of my parents. This was a very taxing experience, which ultimately took a serious toll on my own health.

“Unfortunately, the studio was unwilling to accommodate me and terminated my services,” Singer claims. “This was not my decision and it was beyond my control.”

According to a 12.4 Hollywood Reporter story by BorysKit and Kim Masters, the decision to fire Singer “reflected a growing clash between Singer and actor Rami Malek and was caused by Singer’s being missing from the set.

“Trouble began when Singer went absent during production on several occasions. His no-shows resulted in cinematographer Thomas Newton Sigel having to step in to helm some of the days while Singer was missing. Tom Hollander, who plays Queen manager Jim Beach, also is said to have briefly quit the film because of Singer’s behavior, but was persuaded to return, according to one source.

“Malek complained to the studio, charging Singer with not being present on set, unreliability and unprofessionalism.

“Singer had been warned before production began by both Fox Film chairman and CEO Stacey Snider and Fox Film vice chairman and president of production Emma Watts that they wouldn’t tolerate any unprofessional behavior on his part. “The growing tension led to a confrontation between Singer and Malek, which, while it did not become physical between the two, did involve Singer throwing an object. Subsequently, however, the two [were] said to have settled their differences and filming was expected to resume.

“But then Singer did not return to the set after the Thanksgiving break and is believed to have been in the U.S. for about the last ten days, according to one source. In his absence, Sigel stepped in to helm several days of shooting before the production was shut down. Singer’s prolonged absence was the final straw, and so the studio decided to terminate him under his pay-or-play contract.

“According to another insider, Singer has claimed he is suffering from post-traumatic stress disorder because of the tensions on the set.”

“The studio, which has about two more weeks of principal photography remaining on the film, is expected to name a new director within the next few days.”

So Singer’s absence had nothing to do with alleged accusations of inappropriate behavior that has gotten other famous Hollywood dudes into trouble? To go by what the trades are reporting, apparently not. But it’s so weird of Singer to have self-destructed in such a spectacular fashion.