Soon after arriving in Park City for the 2002 Sundance Film Festival, I filed the following: “Roaming around Park City left me with a fatigued sense of déja vu. Like I’ve done this too many times before and the thrill is…well, I’m sure it’ll come back once things get rolling.

“The area has been experiencing a drought so there’s not much snow, but every year I return Park City seems a little dryer, a little less exotic, and a little more of an orchestrated Mardi Gras. It’s as if the town is becoming more and more of a real-estate experiment — how many more condos, homes, buildings and new businesses can the local hustlers add to an already over-developed burgh before Park City has relinquished its former silver-mining-town identity entirely? 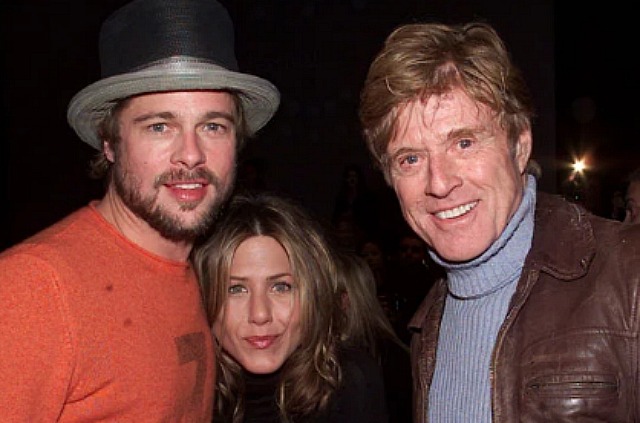 “When I first came here in ’93 I thought, ‘Wow, cool.’ Now I’m going, ‘Hmm, yeah …okay.’ This festival used to be run and enjoyed by the hip elite; now it’s a mob scene everywhere you go. I guess all things lose their charm if you experience and re-experience them often enough. I wish it would snow and just blanket everything. Then I could run out into the middle of it and fall on my back and make an angel and maybe throw snowballs at cars.”