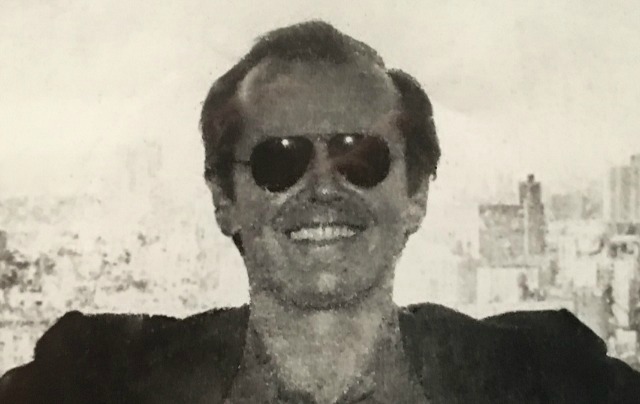 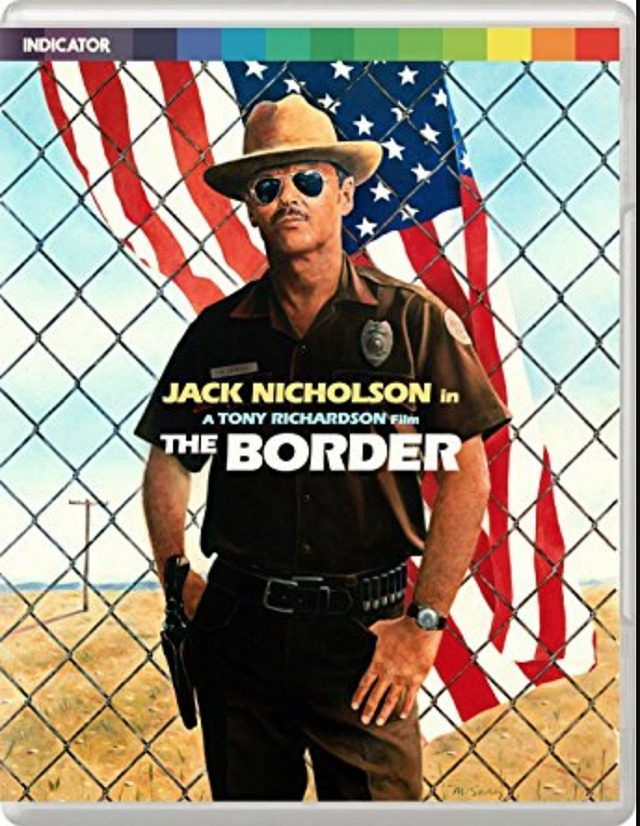 Yeah, this was the same Carlyle interview that I’ve mentioned two or three times in this space. The one in which I told Nicholson that aspects of his Shining performance seemed, to me, to be a kind of inside joke. Nicholson disputed this. He wasn’t rude but his response was basically who was I, a mere journalist, to assume I had an inside view of things? He was relaxed and droll about it, but his point was that he was “inside” and I wasn’t.

One of the greatest thunderstorms of my life happened in Paris in the summer of ’03. The kids and I were staying in an apartment at 23 rue Tourlaque, not far from the Cimitiere du Montmartre and a few doors from the corner of rue Caulaincourt. The rain was coming down in sheets, and after a while there were rapids in the gutters. It felt like the city was under siege. The thunder was noisier and the general feeling of an angry, lashing-out God was more intense any rainstorm that I could recall.

Poor Paris has really been going through it over the last couple of days. I wish I was there. Hell, I wish I could live there. 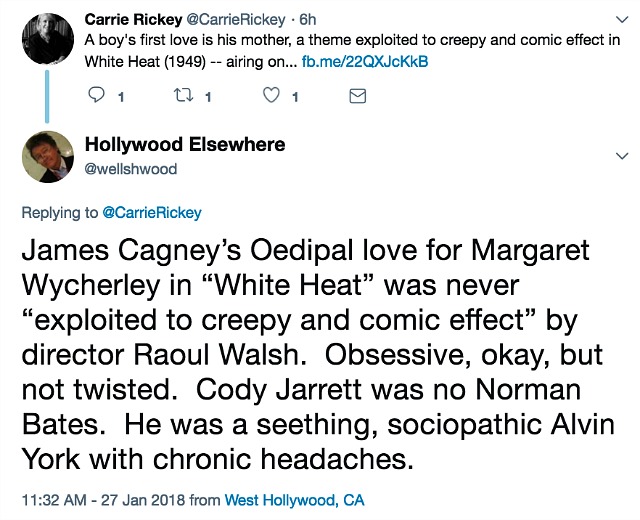 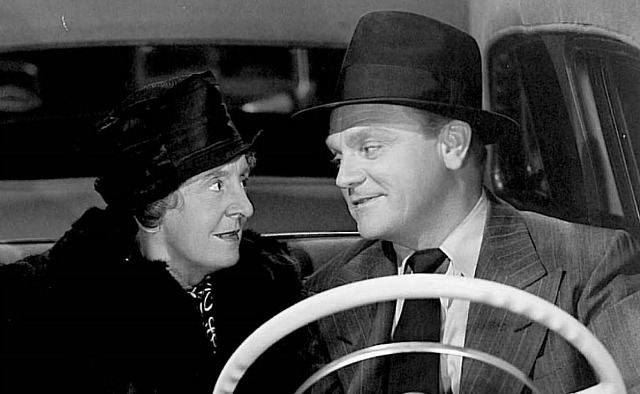 73 Comments
Riff and Bernardo Turning In Their Graves

On 3.5.14 Deadline‘s Michael Fleming reported that Steven Spielberg was pondering a remake of West Side Story for 20th Century Fox. Two days ago a West Side Story casting notice was posted on Twitter by casting director Cindy Tolan, announcing that Spielberg and screenwriter Tony Kushner were the principals, and that they’re looking for Caucasian actors to audition for Tony (i.e., Richard Beymer‘s part in the 1961 Robert Wise big-screen version) and Latino actors to play Maria, Anita and Bernardo (played by Natalie Wood, Rita Moreno and George Chakiris way back when). 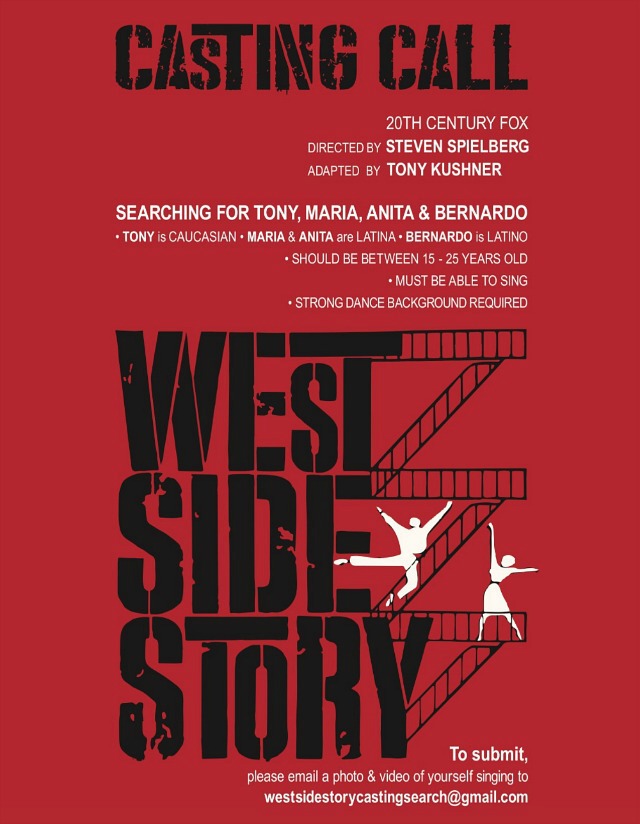 Remaking West Side Story for the screen is a bad enough idea on its own. It would have zero connection to any aspect of today’s culture, for one thing. There’s certainly no trace of gang culture in 2018 Manhattan. Maybe the angle behind the Spielberg-Kushner version is to shoot it in period (i.e., sometime in the early to mid ’50s)? If so that could work. But will Kushner dispense with phrases like “play it cool, daddy-o”? Some of the dialogue in the ’61 film made horses choke even back then.

Who except boomers and older GenXers would be interested in a reboot of (take your pick) the original 1957 stage musical or the ’61 screen version? In the case of those who were teenagers in the mid ’90s and are now pushing 40, who’s clamoring for a Stephen Sondheim-Leonard Bernstein musical version of Baz Luhrman‘s Romeo + Juliet (’96)?

True, Wise’s ’61 version seems stiff and inorganic and overly theatrical by today’s standards. The challenge, I suppose, would be to make a version that feels more “street” and set it against a real-life culture where gang warfare, turf battles and racial animosity are (or more precisely were) regular facts of life.

But this kind of thing seems way out of Spielberg’s wheelhouse. What does a suburban Jewish kid from Arizona know about mid 20th Century gang culture anyway? Of all the directors in all the world who could possibly pull this off, Spielberg would have to be at the bottom of the list. Helming a new West Side Story would arouse every treacly, gooey, sentimental impulse in his system. 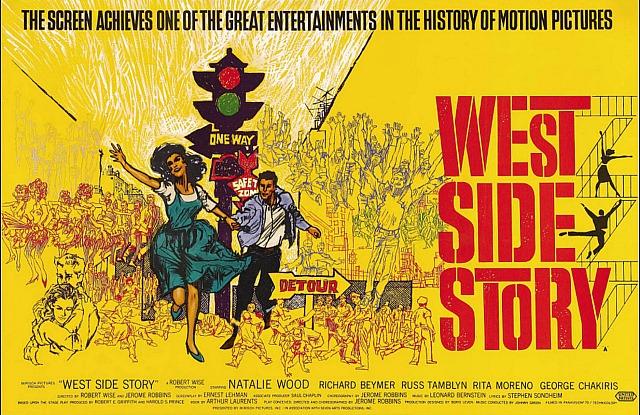