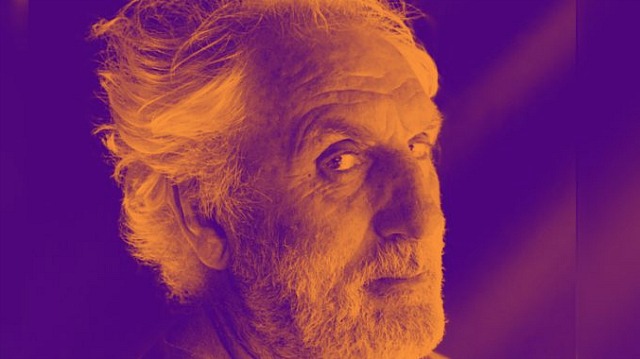 Noyce on his mindset as he began making Rabbit Proof Fence: “The biggest challenge was that I had to take all of the ‘Hollywood’ out of my system. I was making a film that literally would stand no chance of being financed on any sort of studio level, and in a way, that made all of us who were involved more and more determined to get it made. It was a story we needed to tell, not something we were doing for the paycheck.

“We ended up raising $6 million to get the film made, and one of the proudest things about the entire experience is that it’s the most profitable film I’ve ever been involved with in terms of how much it cost to make and how much it took in from sales. Not forgetting the hearts and minds that were changed all around the world.”