The complaint alleges that the payment was an illegal campaign contribution or, according to a 1.22 Newsweek story, “an in-kind contribution, which would violate several campaign finance laws.” 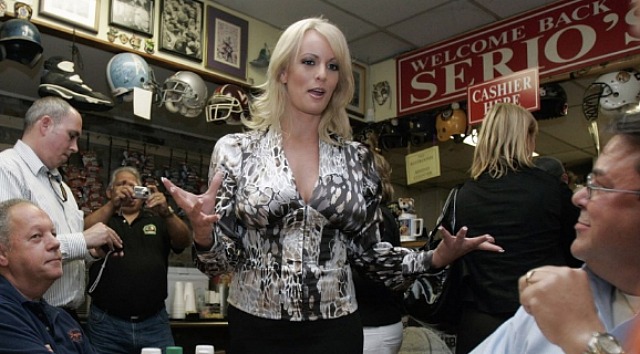 But think about this. Every presidential candidate’s staff has two main purposes — increase his/her chances of being elected and decrease his/her chances of being defeated. Squelching a story about Trump having indulged in a sexual affair with Daniels obviously decreased and increased. How could the $130K be anything other than a legit campaign expense?

Campaign funds weren’t spent for Daniels’ sexual services or some other sundry purpose — they were spent to prevent damaging information getting out about Trump. This is what campaigns do — spin or highlight positive information and obscure or suppress negative information about a candidate.

I don’t know for a fact if certain Arkansas women were paid to keep quiet about Bill Clinton, but this almost certainly happened. It’s what campaigns often do to contain damaging info. Did JFK’s campaign ever make payoffs to suppress the fact that he was suffering from Addison’s disease? I don’t know this for a fact, but if they did how would said payoffs be different than paying off Stormy?