DiCaprio and Pitt Are Too Old To Play “Struggling” Guys

Official Sony Pictures Announcement: “Quentin Tarantino’s ninth film will be titled Once Upon A Time In Hollywood, and will star Brad Pitt and Leonardo DiCaprio. The film will be released worldwide on August 9, 2019.” Previous reports have said the film will shoot in Los Angeles sometime this summer.

Back to statement: “Tarantino describes it as ‘a story that takes place in Los Angeles in 1969, at the height of hippy Hollywood. The two lead characters are Rick Dalton (DiCaprio), former star of a western TV series, and his longtime stunt double Cliff Booth (Pitt). Both are struggling to make it in a Hollywood they don’t recognize anymore. But Rick has a very famous next-door neighbor…Sharon Tate.” 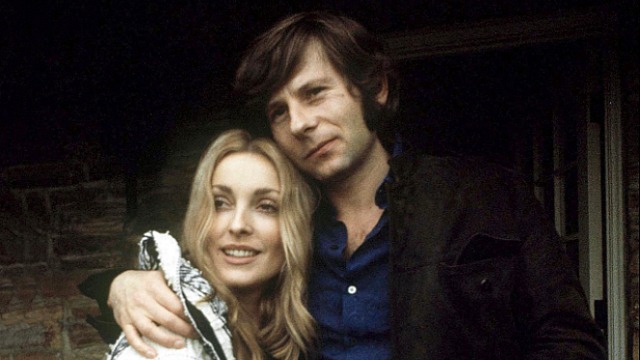 First of all, it’s spelled “hippie.” (If you’re spelling it “hippy,” you’re referencing the 1963 Swingin’ Blue Jeans version of “The Hippy Hippy Shake.”) Second, Rick’s next door neighbors were big-cheese director Roman Polanski and actress-wife Sharon Tate, not Tate alone. (They weren’t separated or divorced.) Third, DiCaprio is 43 and looks it, and if a TV actor hasn’t hit it big or found a second career wind by his late ’30s, he’s probably fucked unless he’s a character actor. And fourth, Pitt is 54 and could maybe pass for 47 or 48, at best. You can’t play a struggling, trying-to-make-it guy when you’re 47…c’mon!

Pitt and DiCaprio could’ve played struggling guys a decade ago, when they were 44 and 33, respectively. That I would’ve believed.

Last November The Hollywood Reporter‘s Borys Kit reported that the film would cost in the vicinity of $95 million, which, when you add the usual absurd marketing costs, means it would have to gross $375 million worldwide to break even, according to “one source” Kit spoke to.

Posted on 2.11.18: “Even with DiCaprio, Pitt and whomever’s going to play Sharon Tate (Margot Robbie?) costarring, nobody’s going to beat down the doors to see a late ’60s hippie-dippie movie (never forget how Millenials regard the ’80s as ancient history) about desperate actors and a few delusional cultists stabbing some poor rich people to death.

“I’m not saying QT’s film won’t be buzzy or that it won’t sell a lot of tickets, but I doubt if it will sell enough to justify the cost. Because the milieu is fundamentally perverse and bizarre and dark and twisted.”