N.Y. Times critic A.O. Scott has more or less thrown Woody Allen under the bus. Despite the facts in the most recent Robert Weide essay, the absence of any other accusations against Allen and evidence that child abusers are rarely one-time offenders, Scott believes Dylan Farrow. 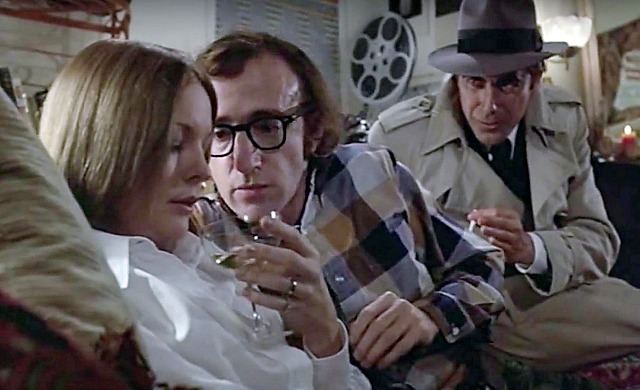 “It’s a matter of who deserves the benefit of the doubt,” Scott explains. The article is anything but bluntly worded, but Scott seems to be basically saying that Allen’s history and more specifically his films contain little hints and half-revelations about his sexual nature and longings, and that these, to Scott, are sufficiently disturbing to give him pause.

This means, I presume, that Scott will be giving A Rainy Day in New York a bad review if and when it finds some avenue of distribution. (Everyone seems to believe that Amazon will cut the film loose sooner or later.) That or someone else will review it.