In the late ’90s or early aughts director-writer Jonathan Kaufer (Soup For One, Bad Manners) would invite a select group of pallies to his Beverly Hills manse to eat great food and watch DVDs. I was one of the regulars; so was David Poland. And a couple of times Tom Arnold dropped by.

Kaufer was married to Pia Zadora at the time. She was always upstairs. I think she may have come down once to say hello. My sense was that her relations with Kaufer were a bit strained. You could feel the vibes.

One night I was approaching Kaufer’s home in the dark, and I noticed a group of four or five standing by the main gate, seemingly unable to gain entrance. Arnold was among them. “Hey, how come you guys are all just standing around?” I said. “Because we’re assholes?” Arnold answered. From that moment he became one of the coolest dry-humor guys I’d ever met.

The movie that night was Norman Jewison‘s The Thomas Crown Affair (’68), and boy, what a disappointment. A hamstrung, perfectly groomed Steve McQueen in a three-piece suit. Everything he did in that film was so cool and polished and neutered. There was nothing the least bit edgy or bad-ass about him. At one point Arnold got fed up and said aloud, “Wow, everything he does is just so wonderful.”

The only portion that works is the chess game scene. Particularly the footage between 3:40 and 4:45. Otherwise, forget it. The 50th anniversary Kino Bluray pops tomorrow, on 2.13.18.

Kaufer died on 10.2.13 while driving from Las Vegas to Los Angeles. He swerved off the road, the car rolled and he was thrown from the vehicle. Regrets and affection — a good fellow. 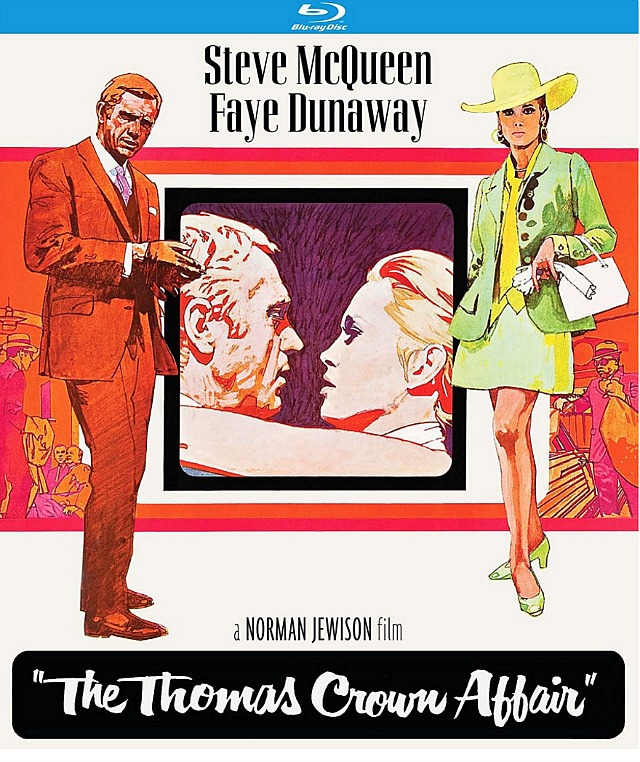