White Bald Guy With A Gun

HE to Journo Pals, sent this morning: “Has anyone received an invite to Eli Roth and Joe Carnahan‘s Death Wish (MGM/Annapurna, 3.2)? It opens in four days and I haven’t received jack squat.” Journo #1: “Nope.” Journo #2: “Uhhm, no.” Journo #3: “No, but I’m not exactly eager to see it either.”

Word around the campfire says that Carnahan’s 2015 script is better than the rewritten hodgepodge that the film is based upon.

Posted a few weeks ago: I’m not saying the home-invader murderers in Eli Roth and Joe Carnahan‘s remake of Death Wish should be from this or that tribe, but the U.S. is a multicultural society, after all, and it does seem a tiny bit chickenshit that the bad guys are generic white scumbags, or cut from the same cloth as the three invaders (Jeff Goldblum played one of them) in Michael Winner’s 1974 original.

Plus: Paul Kersey was an architect in the original — why is he now a surgeon? Why isn’t he a concert promoter, a car salesman or an owner of a fleet of dump trucks? 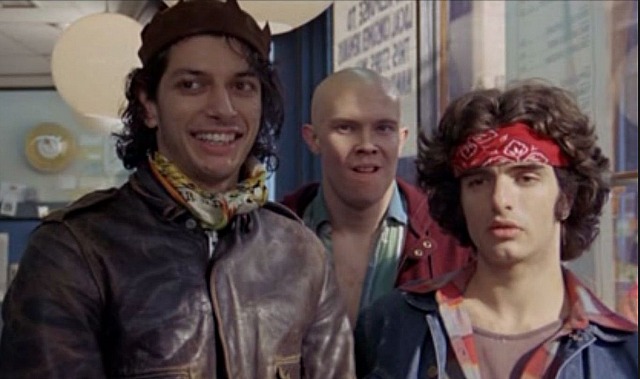 February 25, 2018by Jeffrey Wells26 Comments
« Previous post
Mulligan Marathon
Next post »
“Could You Come By To Discuss These X-Ray Results?”