Death of Stalin costar Jason Isaacs, quoted by The Guardian‘s Rachel Cooke in a 3.11 interview: “I’m just a dude who forgets to take out the rubbish. I’ve had a good year or two, but there have been other times [that weren’t so hot]. I’ve been to Sundance with eight films, and only one of them came out. 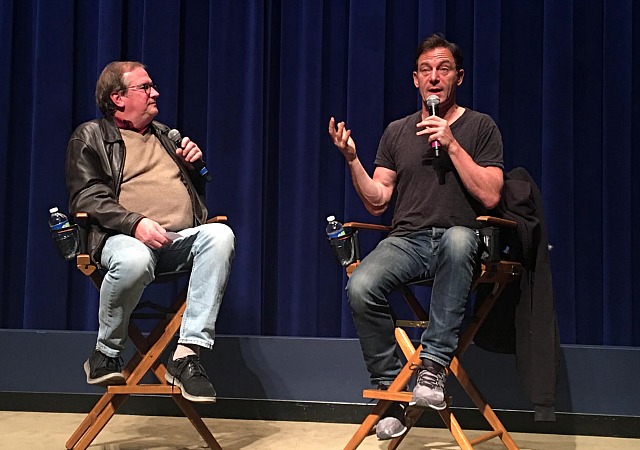 “When I was in Peter Pan [he played Mr. Darling and Captain Hook in PJ Hogan’s 2003 film], it was going to be gigantic. I was told it would change my life. Be careful, they said — make sure you’ve got the right people in place. Then it came out, and it was a catastrophic flop. It killed my film career stone dead for a while.

“It was a great lesson — just have a great time and do the best you can. Sometimes I wish I was more famous; you have more choices as an actor when you are. But I tend to ask: how can I be grateful for the things I’ve got, rather than for the things I haven’t got? Moaning is a waste of life.” 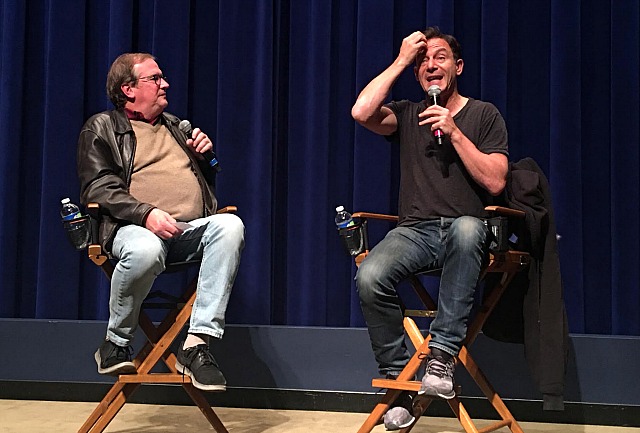