A day or two after posting about Tony Zierra‘s Filmworker, the Lon Vitali-Stanley Kubrick documentary that will open in early May, I re-watched it on my Macbook Pro. And what a deep, penetrating, all-knowing, all-encompassing thing it is. A visit to a rarified realm of vision and obsession, of giving your all and getting nowhere near enough sleep, but finally being part of a very special history.

I feel a special kinship with Filmworker and particularly Vitali himself because I am as much of an obsessive at column-writing as Vitali was with the Great Stanley K. all those years (i.e., pre-Shining to post-production on Eyes Wide Shut).

Anyway, the laptop viewing allowed me to capture images of Leon between takes while he was playing the “redcloak” interrogator in Eyes Wide Shut. Ditto a couple of stills of a fictional EWS newspaper story that mentioned “London fashion designer Leon Vitali” having allegedly had an affair with the “beauty queen dead from drug overdose,” etc. 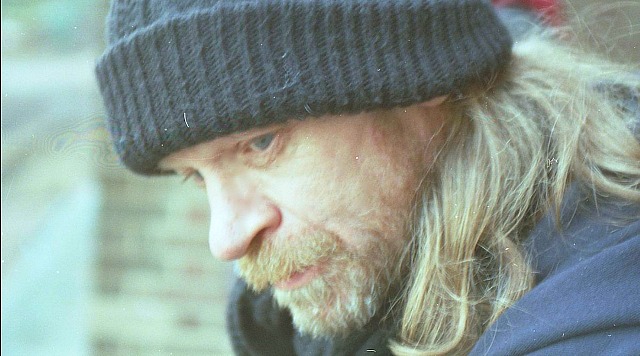 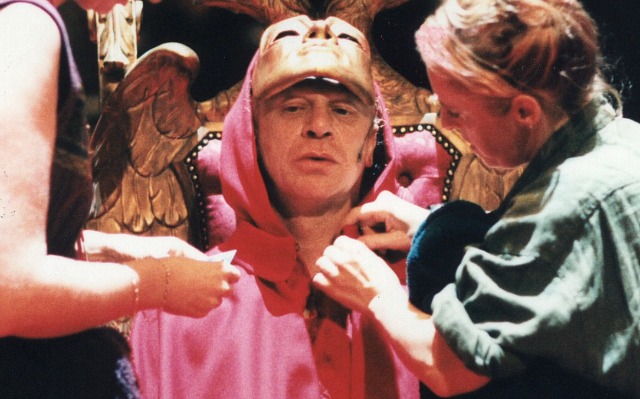 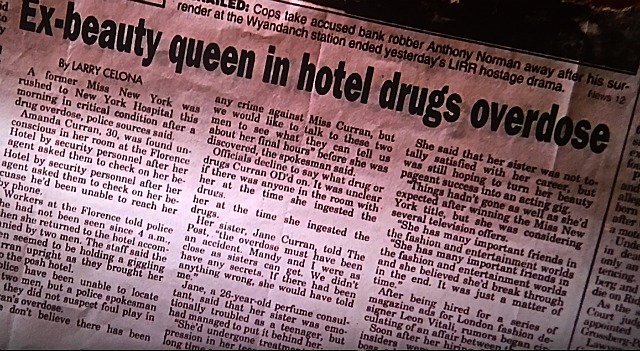 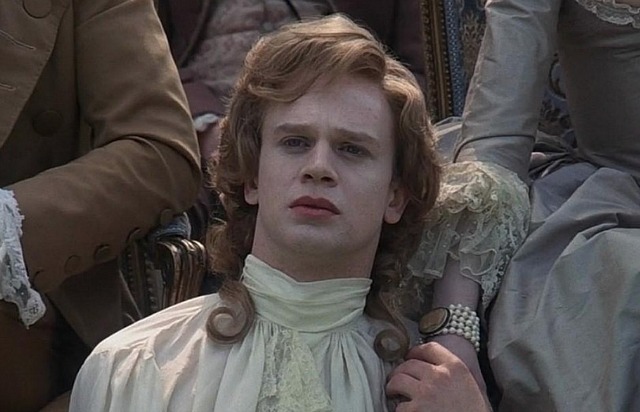 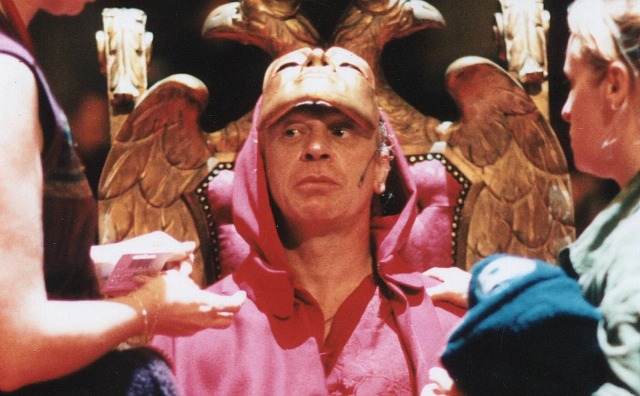 From my May 2017 review: “Tony Zierra‘s Filmworker, an 89-minute doc about the legendary Stanley Kubrick assistant and confidante Leon Vitali, is the juiciest and dishiest capturing of Stanley Kubrick‘s backstage life and career ever assembled. It’s about Vitali’s life by way of Kubrick’s. (Or is it the other way around?) 21 or 22 years of deep focus, late hours, nose to the grindstone, passion, obsession, total commitment and almost no days off, ever.

“Vitali began working for Kubrick in various capacities a year before The Shining began shooting, and then stayed with him right to the end (i.e., 3.7.99). Researcher, gopher, go-between, driver, casting assistant, print cataloguer and (after Kubrick’s death) restoration consultant. The film is a completely satisfying record and assessment of that servitude, that era, that history, that ongoing task.”