Does Germanotta Have X-Factor Quality?

Last night I leafed through a 10.27.16 draft of A Star Is Born, written by Will Fetters and director-star Bradley Cooper. I’ll read it cover-to-cover soon, but it struck me as reasonably well written, at times even eloquent. Especially at the very end. And remember the script has since been tweaked by Eric Roth, Irene Mecchi, Stephen J. Rivele and Christopher Wilkinson.

If the celebrity buzz has any validity, Cooper will get a big bump as a respected director and Lady Gaga…sorry, Stefani Germanotta will probably be the one to attract laurels for performing. Maybe. What do I know?

One small observation: Gaga/Germanotta has always been a voice first and a flamboyantly glammy presence (heavily made-up, crazy wigs, over-the-top Vegas-y wardrobes) second. For years I could never picture in my head what she actually looked like without all the glammy trimmings.

Of course if the movie camera falls for her and she can really act then all bets are off, and that may happen… 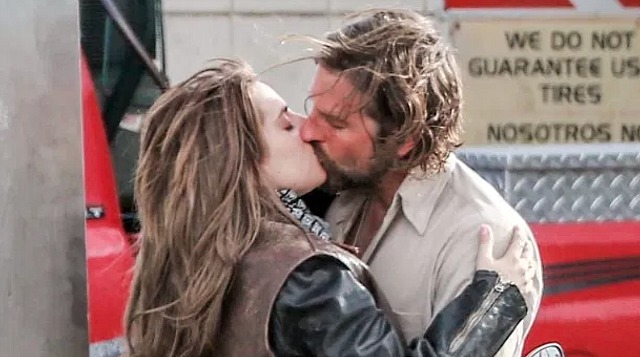 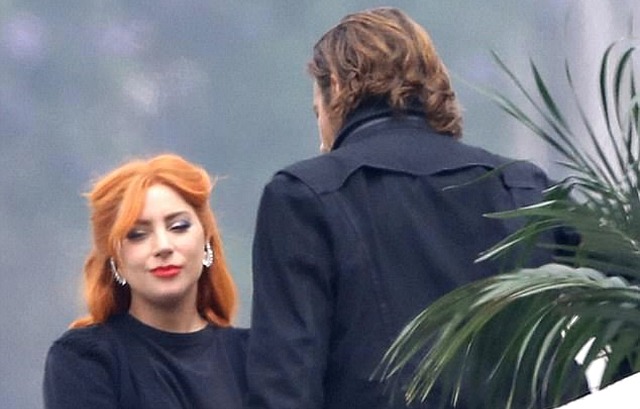 In the 1937 and George Cukor-directed 1954 versions of A Star Is Born, the movie-star drunk’s name was Norman Maine, and the lead female character (played by Janet Gaynor and Judy Garland) was called Esther Blodgett.

Cooper’s Star Is Born is rooted in the country-music realm, and yet in the script I read Mr. Maine ends up in the same Pacific ocean, off the same Malibu coast with the same “I can’t take it any more,” the same “she’ll be better off without me.”

I’ve never been moved by any of the Star Is Born films, going back to the 1937 William Wellman version. With all due compassion my reaction has always been (a) “drunks are a drag…do I really have to hang with this tedious fellow?” and (b) “Do us all a favor and commit suicide already…get it over with.”

I’m not talking about a lack of compassion for people with actual addictions, but an inability to tolerate characters who drive audiences to lethargy and despair with their predictability and repetition, the same inability to get past their Big Damn Problem. Excerpt from Frank Pierson‘s 11.15.76 New West article, “My Battles With Barbra and Jon”: “Kris’s character often seems an unpleasant drunken dangerous bore [while Barbara’s character] seems silly — why would she love him?”

Speaking as the son of a reformed alcoholic and one who had a vodka problem in the early ’90s before turning the corner, I can’t shed a tear for a drunk or a coke-head who can’t stand up and embrace sobriety. Life is choices. Sorry if you can’t overcome your addiction, but dramatically speaking addicts are very dull. If you ask me they can all take a swim in the Pacific.

“For the man, his career is his defense against a self-destructive part of himself that has led him into outrageous bursts of drunkenness, drugs, love affairs, fights and adventures that have made him a legend. His career is also what gives him his sense of who he is. Without it, he is lost and confused; his demons eat him alive. That’s why he is a little less than a man.

“And it is not that her success galls him, or that she wins over him; the tragedy is that all her love is not enough to keep alive a man who has lost what he measures his manhood with — his career.

“And so the conclusion is measured by the theme. He takes his life in the mistaken belief that he will then not drag her down with him.” 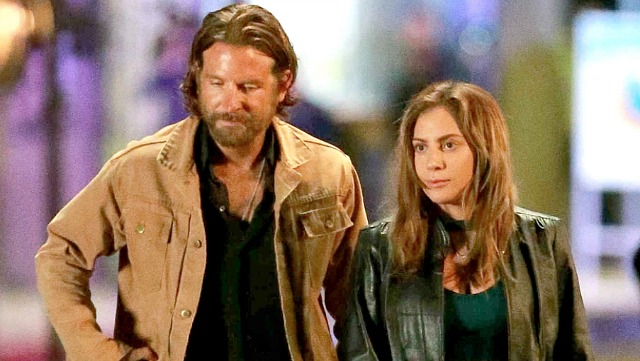 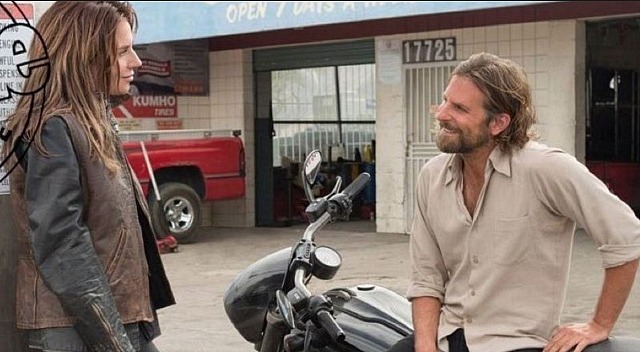