It was announced this morning that Ron Howard‘s Solo: A Star Wars Story, the most negative-buzz-plagued Star Wars movie in the history of the franchise, will screen out-of-competition during the Cannes Film Festival. The screening will happen on Tuesday, 5.15, or ten days before the U.S. debut and eight days before the French opening.

It’s not certain that Alden Ehrenreich, the too-short, charisma-challenged, completely miscast actor who had to be professionally coached in a seemingly desperate effort to capture the insouciant vibe and commanding physicality of young Harrison Ford, will be roasted by the Cannes press contingent. But the knives will be out, you bet. 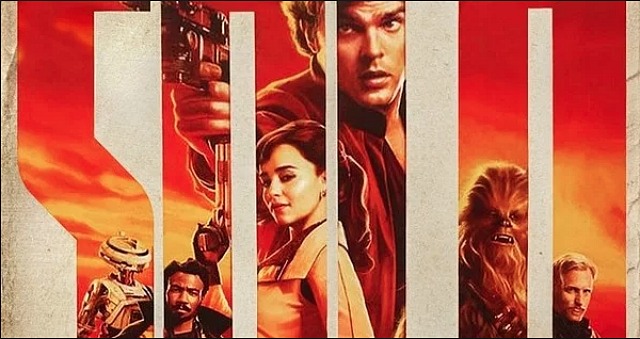 Then again Disney probably wouldn’t offer Solo for a big Cannes screening if they weren’t at least somewhat confident that it satisfies on its own terms, Aldrenreich’s shortcomings notwithstanding.

The Cannes Film Festival runs from Tuesday, 5.8 thru Saturday, 5.19. The slate will be announced on Thursday, 4.12.