The legendary Milos Forman has passed at age 86. An acclaimed Czech-born director, sometime actor (Heartburn) and all-around bon vivant, he lived a long and hungry life — not the fastest operator but always the striver.

Forman is best known for a high-flying decade (’75 to ’84) when he was Hollywood’s go-to guy for flavorful, distinctive adaptations of three distinguished plays — One Flew Over the Cuckoo’s Nest, Hair and Amadeus. And for his attempt to movie-ize Ragtime, the 1975 E.L. Doctorow novel.

But his grandest era was his Czech New Wave run in the mid to late ’60s, when he directed the acclaimed Loves of a Blonde (’65), a quirky, episodic thing with a native sense of humor, and The Fireman’s Ball (’67), which got Forman into a bit of trouble with the Communist Czech government for lampooning their bureaucratic mindset.

Forman continued to fly high during his American breakout period in the early ’70s, mainly due to the critical popularity of Taking Off (’71), an offbeat American family comedy that costarred Buck Henry and Lynn Carlin. 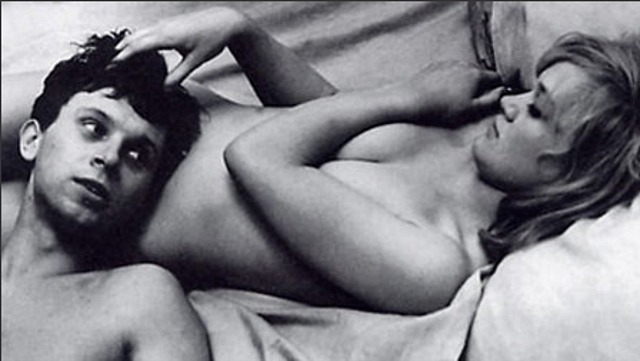 In the mid ’70s I played Dr. Spivey in a Stamford Community Theatre production of One Flew Over The Cuckoo’s Nest, and from this immersion I felt that I came to know Dale Wasserman‘s adaptation of Ken Kesey’s celebrated book pretty well. And I honestly felt that the play had a certain coiled-spring, caged-animal tension that Milos Forman’s 1975 film version lacked. Everyone loved it, of course, and I’m not putting it down, but I never got over my first impression — i.e, “it’s good but the play was better.”

Sometime in ’81 I saw Peter Shaffer‘s Amadeus at the Broadhurst, and revelled in Ian McKellen and Peter Firth‘s performance as Salieri and Mozart. It was such a huge, radiant high that I had difficulty adjusting to Forman’s film version, which opened in September ’84. It was a handsome, well-crafted thing and a Best Picture Oscar champ, of course, and like everyone else I was taken by F. Murray Abraham‘s Salieri. But Forman’s film just didn’t have that same snap and pizazz, and I hated Thomas Hulce‘s performance as Mozart and flat-out despised Elizabeth Berridge‘s bridge-and-tunnel performance as Constanze Mozart (i.e., “Wolfie”). A good film but the play was much better.

So what American-funded Forman film did I really like without reservation? Oddly, Hair (’79). This may have been because I never saw the original stage musical, but it also had something that felt straight and real and self-owned. Treat Williams, John Savage and Beverly D’Angelo costarred. Forman’s pic was well-reviewed but was seen as a financial failure, having cost too much ($11 million) for what it earned ($15 million and change).

But I really didn’t care for Forman‘s Ragtime (’81). I felt that it lacked the sweep, texture and particularity of the Doctorow book, and I never understood why there was so much attention paid to the tragedy of Coalhouse Walker (Howard Rollings, Jr.), whose racially-provoked standoff was just one of many sagas that Doctorow passed along.

Like everyone else I was more taken with Stephen Frears’ Dangerous Liaisons (’88) than Forman’s Valmont (’89). (Both were based on Christopher Hampton‘s play “Les liaisons dangereuses.”)

After Hair my favorite Formans are The People vs. Larry Flynt (’96) and Man on the Moon (’99), his collaborations with screenwriters Scott Alexander and Larry Karaszewski. But I didn’t even see Goya’s Ghosts (’06). 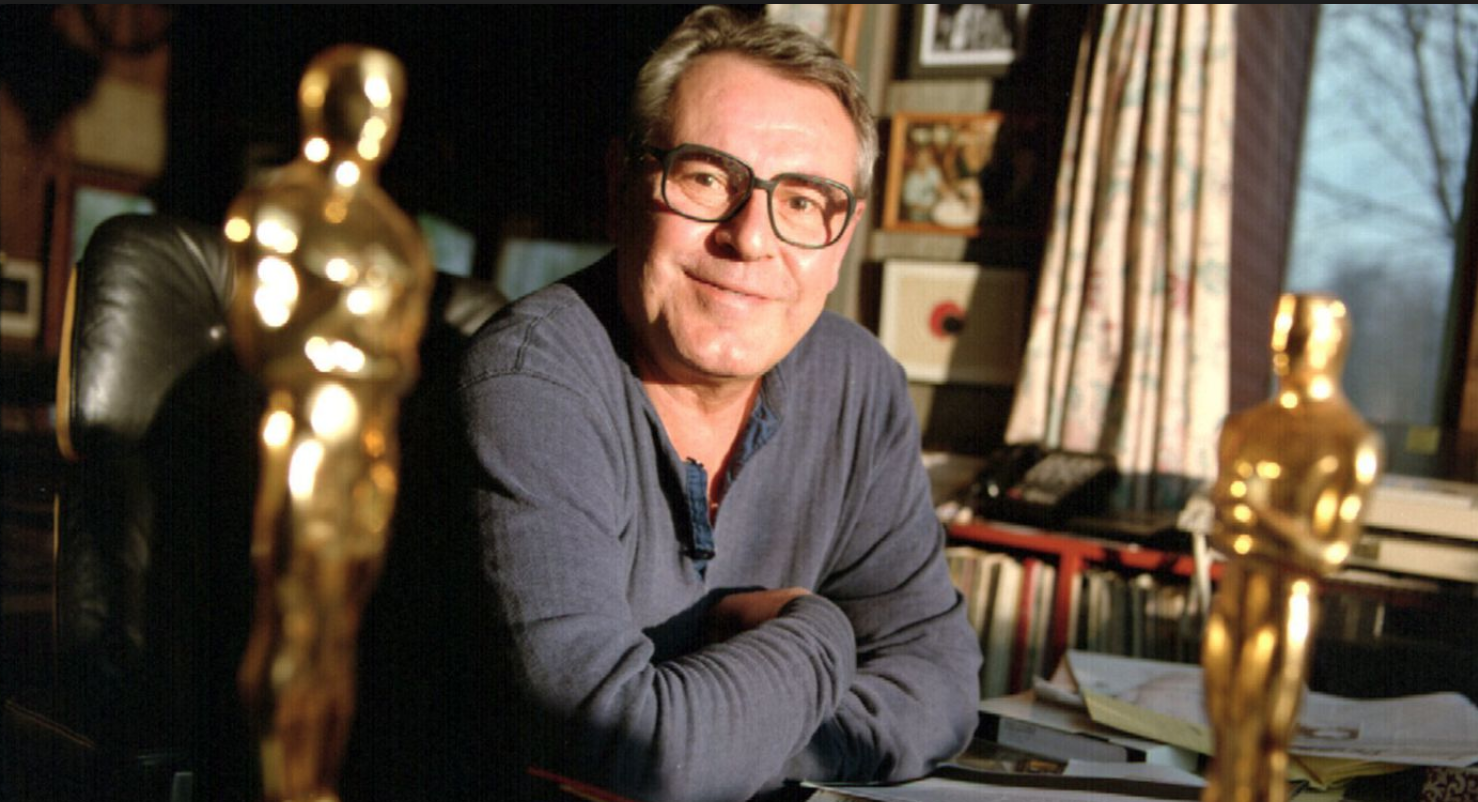 April 14, 2018by Jeffrey Wells35 Comments
« Previous post
Only in Moronville
Next post »
Art of War by Captain Underpants