A Worthy Bluray For It 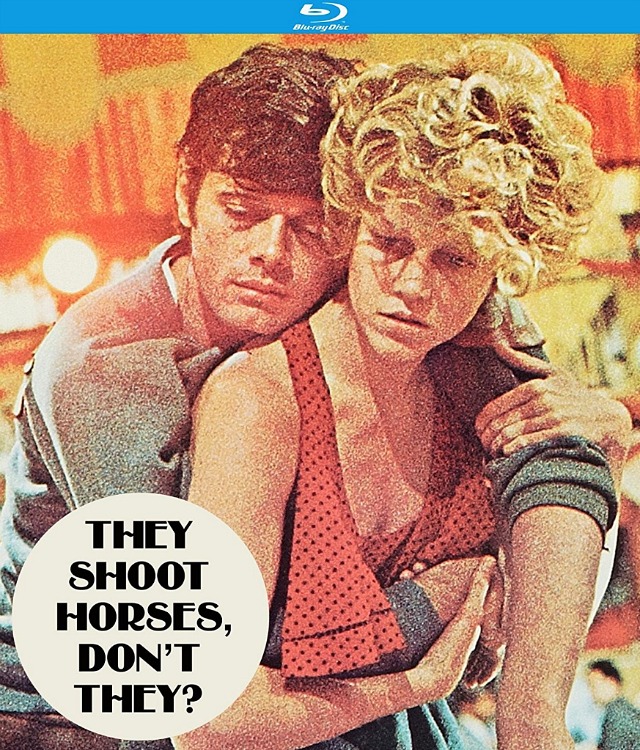