How many years or decades does Disney plan on cranking out the same old sausage? The answer is “forever.” Six years ago

What did I get out of watching this light-hearted, fast-moving but rote-feeling Ron Howard flick, which attempts to reanimate the legend and spirit of Han Solo? HE regulars are sick of me saying that the rakish smuggler and adventurer has been personified by Harrison Ford for the last 42 years, but is now owned and operated by Alden Ehrenreich, whom I regard as “Little Han.”

The answer is “Not much, man…not much at all.”

Seriously, I never felt turned on or lifted up or caught up in the flow of the thing, and I’m saying this as someone who half-enjoyed The Force Awakens, felt mildly engaged by Rogue One and was half-taken by portions of The Last Jedi.

I just can’t respond to this stuff any more. I couldn’t take the plunge. I was muttering to myself “oh, Jesus, c’mon…they’re shovelling and recycling the same crap here, over and over and over.”

I’ve said this seventeen or eighteen times, but Ehrenreich is Han Solo’s shorter wannabe cousin — a guy who’s trying like hell to fill Han’s boots but who lacks fundamental Hannitude. And in this context, he really is part of Short People Nation. Shorter than Woody Harrelson, way shorter than Chewbecaa, not much taller than Emilia Clarke (who looks kind of odd in a chubby-faced way), and always looking up at everyone, like he’s some kid in seventh grade.

Yes, Ehrenreich does a good job of pretending to be a young Han, and if you want to go along with this charade, be my guest. AE gives it everything he has, applying the acting lessons he was given during principal photography, but the effort simply doesn’t work. There’s no escaping the fact that he’s nowhere close to being a chip off the old block.

Trump’s slightly rising poll numbers are apparently over the perception that his tough-guy diplomacy resulted in North Korea folding its hand and agreeing to conciliatory peace talks. Whatever the truth of it, it’s appalling how easily and quickly certain persons can be turned. 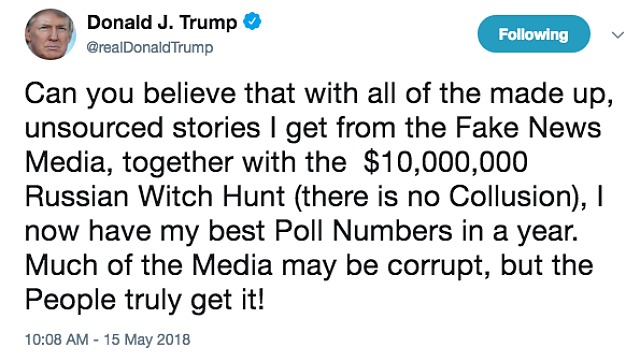 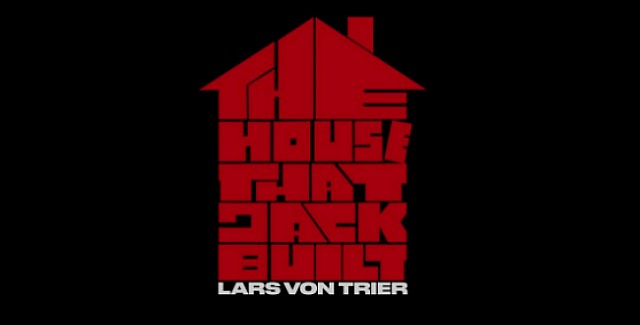