The legendary Pierre Rissient, the French producer, publicist, super-cineaste and film-festival whisperer whose life was dissected and celebrated in Todd McCarthy‘s Pierre Rissient: Man of Cinema, has passed at age 81. I didn’t know him at all, but I knew he mattered a great deal to many people of consequence, and I’m very sorry.

I appreciate that few HE regulars will have much to say because the Rissient realm was very inside baseball. You were on to him (via McCarthy’s 2007 doc or personal experience) or you weren’t.

So far I can’t find any way to stream Man of Cinema…irksome.

Rissient’s death was announced by director Bertrand Tavernier via twitter: “Pierre Rissient died last night. His wife Yung Hee asked me to let you know this, and, thinking of her, it is with infinite sadness that I write this message. Pierre was a great human being and an total cinephile. We will miss him.” 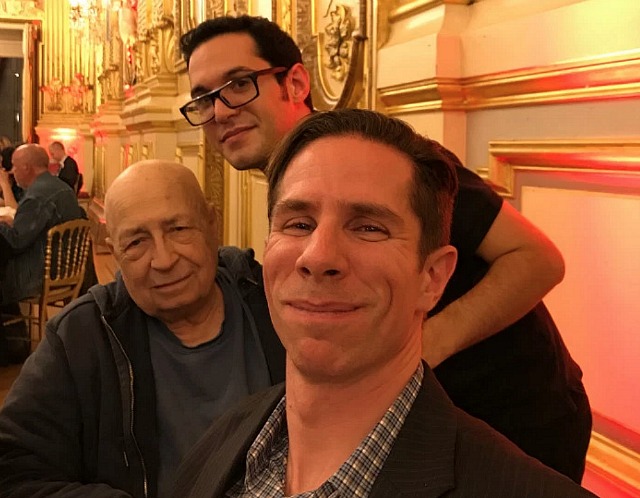 May 6, 2018by Jeffrey Wells2 Comments
« Previous post
Midstream Anxiety — “Heartbroken, Scared”
Next post »
Either You Get It Or You Don’t