In his ’70s and ’80s heyday, Jeremy Irons had…well, the reputation of a hound. Or so “they” said. He drew upon that, I sensed, when he played the lead in the 1982 Broadway production of Tom Stoppard‘s The Real Thing, opposite Glenn Close — a legendary moment in the careers of Irons, Stoppard, Close…everyone involved. Breathtaking. And now, it seems, he’s drawing from that well again in An Actor Prepares…that whole Irons history. Sidenote: There’s no way in hell that Jack Huston could be Irons’ son. No resemblance whatsoever. Sorry but movies are always failing in this regard. Plus the father-and-son roadtrip formula has been done to death.

This is going to sound lame but some people responded to a 6.8.18 riff about “Il Foro Romano“, about how I’m looking for a few trusted contributors. You reached out (gruver1@gmail.com) but I forgot to paste the names and emails, and now my brain is scrambled and it’s this huge hassle to go back and find them. Please hit me up again. Sorry.

A half day ago Rolling Stone published “The Trouble With Johnny Depp“, which is subtitled “Multimillion-dollar lawsuits, a haze of booze and hash, a marriage gone very wrong and a lifestyle he can’t afford — inside the trials of Johnny Depp.” It was written by the smooth and silky Stephen Rodrick. Less than exacting but a hugely skilled writer, Rodrick is no assassin. But he likes to “stick” his subjects with little cuts.

I know because he profiled me in a 2009 Los Angeles piece titled “the Blog Whisperers.” He implied something that struck me as unfair, and there were three or four inaccuracies. Rodrick also stuck it to Bill Maher, slightly, in a 2017 Esquire profile.

I could’ve told Depp to watch out before agreeing to Rodrick visiting his home in London. I’m not suggesting Rodrick hasn’t reported exactly what he saw and heard. Depp is almost certainly the louche, vaguely ruined fellow described in the piece, a guy who lives in his own psychological realm and who slurps red wine like it’s going out of style.

I love this early passage:

“Depp is dressed like a Forties gangster, jet-black hair slicked back, pinstripes, suspenders and spats. His face is puffy, but Depp still possesses the fixating brown eyes that have toggled between dreamy and menacing during his 35-year career.” Technically 34 years — Deep’s first film was Wes Craven‘s A Nightmare on Elm Street (’84), made when he was 20.

“‘So are you here to hear the truth?’ asks Depp as [his chef] Russell brings him a glass of vintage red wine. ‘It’s full of betrayal.’

“We move to the dining room for a three-course meal of pad thai, duck and gingerbread with berries. Depp sits at the head of the table and motions toward some rolling papers and two equal piles of tobacco and hash, and asks if I mind. I don’t. He pauses for a second. ‘Well, let’s drink some wine first.’ 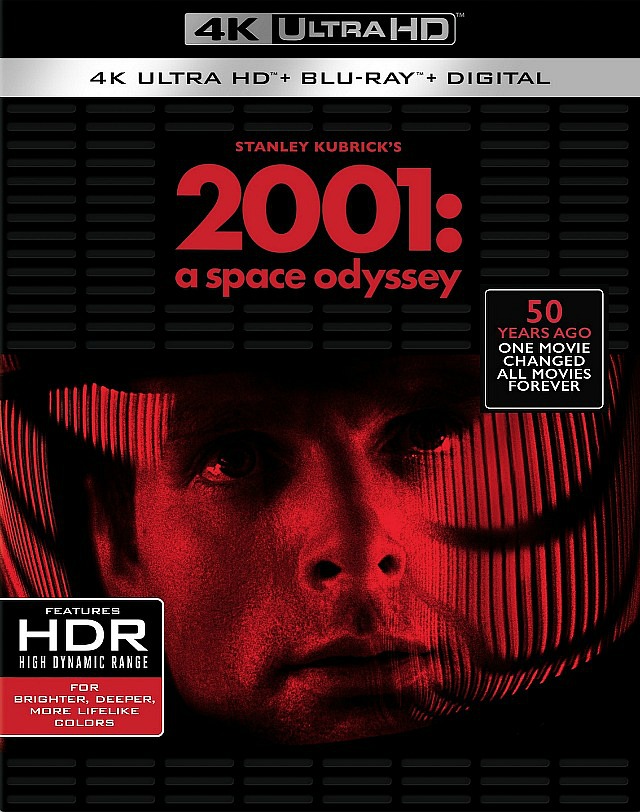 Robert Zemeckis‘s Welcome to Marwen (Universal, 11.21) looks, sounds and feels like a genuinely cool and interesting way to dramatize the gulf between everyday humanist compassion and the forces of hate speech and wall-building — essentially Donald Trump‘s red-hat culture. It uses what looks like fluid, go-motion, next-generation animation as a way to delve into an unfortunate real-life reality, but with a story that ultimately leads upwards. A semi-animated film that, holy of holies and glory of glories, is not primarily aimed at the family trade.

Will the Academy classify Welcome to Marwen as an animated film? Probably, but it looks like a half-and-halfer. Or, put more generously, its own bird. It seems to have something in common with Charlie Kaufman‘s Anamalisa (’15) in that it’s aimed at the over-15 crowd.

Will the Academy classify it as an animated film? You tell me. It’s obviously a bit of a marketing challenge to sell a movie with this title. Not insurmountable but a challenge. “Marwen” is an imaginary town in New Jersey? Somewhere near Fort Lee? And “Marwencol” is Carell’s fantasy version?

At least it’s no longer called The Women of Marwen — that really wouldn’t have worked. A documentary about New Jersey suffragettes during the World War I years, or something in that realm.

Ten days ago a producer I’ve known for a quarter-century told me that David Poland and/or Movie City News is “leaving the internet.” That struck me as…I don’t know, a bit curious? Nobody just up and quits anything without something else to jump into as an alternative revenue stream. MCN might be less of an industry force than it was 10 or 15 years ago but it’s still there, still contributing to the conversation. And I love those Ray Pride-generated links.

“How do you know this?” I asked the producer. He didn’t reply and that was that. I figured “okay, leave it alone, hold your horses and wait for the other shoe to drop.”

Last night it dropped. Sort of. Mostly but not specifically.

“I don’t know what the immediate future will bring for Movie City News,” David Poland wrote last night. “Laura Rooney and I gave birth to this thing almost 16 years ago. Ray Pride has been my editorial partner for years. It is still a viable business and website, but the right circumstance to move it forward has not shown itself.”

I’ve read Poland’s somewhat vaguely worded post (“Breaking Up Is Hard To Do“) three times, and he doesn’t literally say he’s pulling the plug on MCN. Although he may. Obviously when you post about moving on and breaking up you’re saying the curtain is more or less coming down. Poland wanted to say it but he could’t quite bring himself to say it, so he half-declared and half-hedged. Although he’s more or less declared.

Friend: “It seems like he’s casting about for a way to basically keep something going so Ray isn’t put out on the street. That’s my sense of it.”

“I’m 53 years old,” Poland states, “and it’s time for the next act. I need to end my public-facing life and take it all private. I need to work for the other team, if they will have me. I want to keep loving movies. I want to support movies I love. I want to support great filmmakers. And I want to use the experience and knowledge and simple brain power every day that I can in my life.

“I want to work hand-in-fist with the executives whom I have known and respected for years and for those I do not yet know, finally free to help me get down to the absolute truths of situations glorious and grotesque in order to help them be even better at what they do. I need to start signing NDAs and doing the work I hope will take me to a very late retirement. I am raring to go.”

He also states very clearly that he’s going to keep going with DP30, which has 100,000 subscribers. But that he wants to start working for “the other side”, presumably in marketing.

Props to the red-haired, man-bun guy who stood up at Donald Trump‘s rally in Duluth, Minnesota…a lone lefty in a sea of red hats. Conviction and cojones.

“Goodbye, darling,” Trump said as security hustled the guy out. “We have a single protester…he’s going home to his mom…say ‘hi’ to Mommy,” Trump said. “Was that a man or a woman? Because he needs a haircut more than I do. I couldn’t tell.”

Of course he could tell. Man-buns are a total guy thing. Mostly a blue-state or coastal thing, okay, but fairly common in all areas. Women will tie their hair into a bun at the mall but almost never at rallies or at the movies or at a restaurant. Guys will man-bun it at such places, but not women. HE has never approved of man-buns because they convey a lack of integrity. If you’re going to wear your hair long, great, but why wear it long if you’re going to wear a man-bun day in and day out?

Trump as a protester is forcibly removed from Minnesota rally: "Was that a man or a woman? Because he needs a haircut more than I do" pic.twitter.com/5QOc3M9lXM