All In The Family

In Ryan Coogler‘s Creed (’15), you had Adonis Creed (Michael B, Jordan), son of the late Apollo Creed (Carl Weathers), being trained for a big match by the aging Rocky Balboa (Sylvester Stallone), who, in his relative youth, fought and then befriended Apollo during the first three Rocky films (the ’76 original, Rocky II in ’79, Rocky III in ’82). But then in Rocky IV (’85), Apollo was pounded to death in a match with Russian superboxer Ivan Drago (Dolph Lundgren), which led to a vengeance payback match between Drago and Balboa.

Now comes Creed II (MGM, 11.21), in which Adonis goes up against — who else? — Viktor Drago (Romanian actor Florian Monteanu), the son of his father’s killer.

Keep it personal, keep it familial, and always reference the early Rocky narratives and Stallone’s concurrent late ’70s and ’80s heyday. HE alternate plan: Keep the brand going but don’t reflexively make the narratives about personal revenge and payback. Because it feels overly schematic and mechanized when you do that. The world is a lot bigger and more fascinating than the one you dream of in your philosophies. 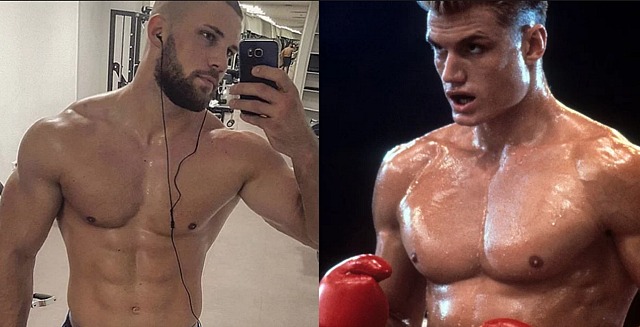 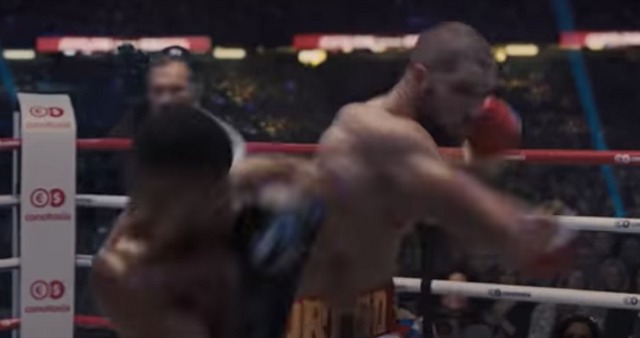