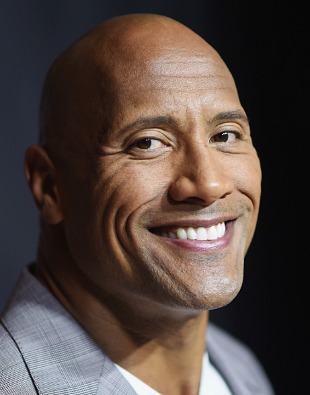 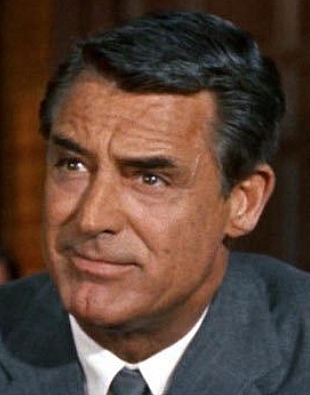 Grant: Later.
Johnson: I make big bombastic movies that earn big money, and I’m a Republican to boot.
Grant: Why do you say that?
Johnson: What?
Grant: “Bombastic.”
Johnson: Just being honest, man. I haven’t made a half-good film since Pain & Gain, and even that one had problems.
Grant: Settle down.
Johnson: I might run for President in ’24.
Grant: Mmm-hmmm. (Fluffs up pillow, places it behind Johnson’s head.)
Johnson: Will you vote for me, Cary?
Grant: For President?
Johnson: Yes.
Grant: Sure. (pause) How are you feeling?
Johnson: Not bad. 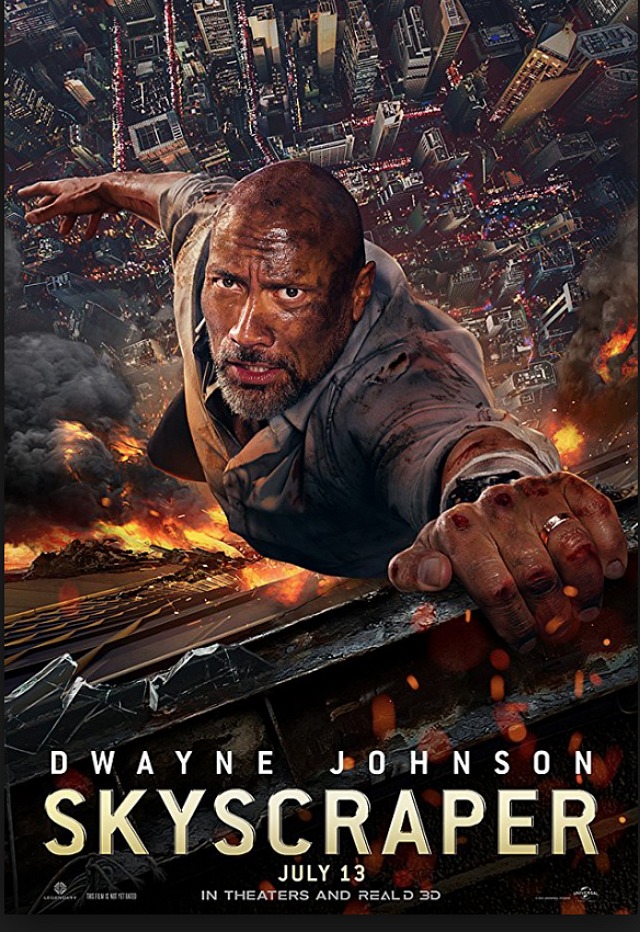