Seven months ago Quentin Tarantino told Indiewire‘s Anne Thompson that Once Upon A Time in Hollywood, which may start shooting in Los Angeles sometime this month, would be more about hippy-dippy 1969 Los Angeles than the Tate/LaBianca murders by the Manson family. Exact quote: “It’s not Manson, it’s 1969.”

Maybe so, but the latest announcement of casting and characters for Once Upon A Time in Hollywood sure as hell overlaps with the August 8th murders at Roman Polanski and Sharon Tate’s home at 10050 Cielo Drive.

Damian Lewis is playing Steve McQueen, who was invited to drop by the Polanski/Tate home that evening but at the last minute decided to hang with a girl he’d just met.

Emile Hirsch is playing hairstylist Jay Sebring, who was one of the Cielo Drive victims along with coffee heiress Abigail Folger, Folger’s boyfriend Voytek Frykowski and an 18 year-old named Steven Parent.

Dakota Fanning is playing Lynette “Squeaky” Fromme, a Manson family member who wasn’t at the Polanski/Tate home that evening but attempted to murder President Gerald Ford on 9.5.75.

Tate will be played by Margot Robbie, and Burt Reynolds will reportedly play George Spahn, the weathered owner of the Spahn Movie Ranch who allowed the Manson family to live on the ranch in the weeks and months before the August ’69 killings.

Five characters who directly intersected with the Manson family or the Cielo Drive murders — sure sounds Manson-ish to me. 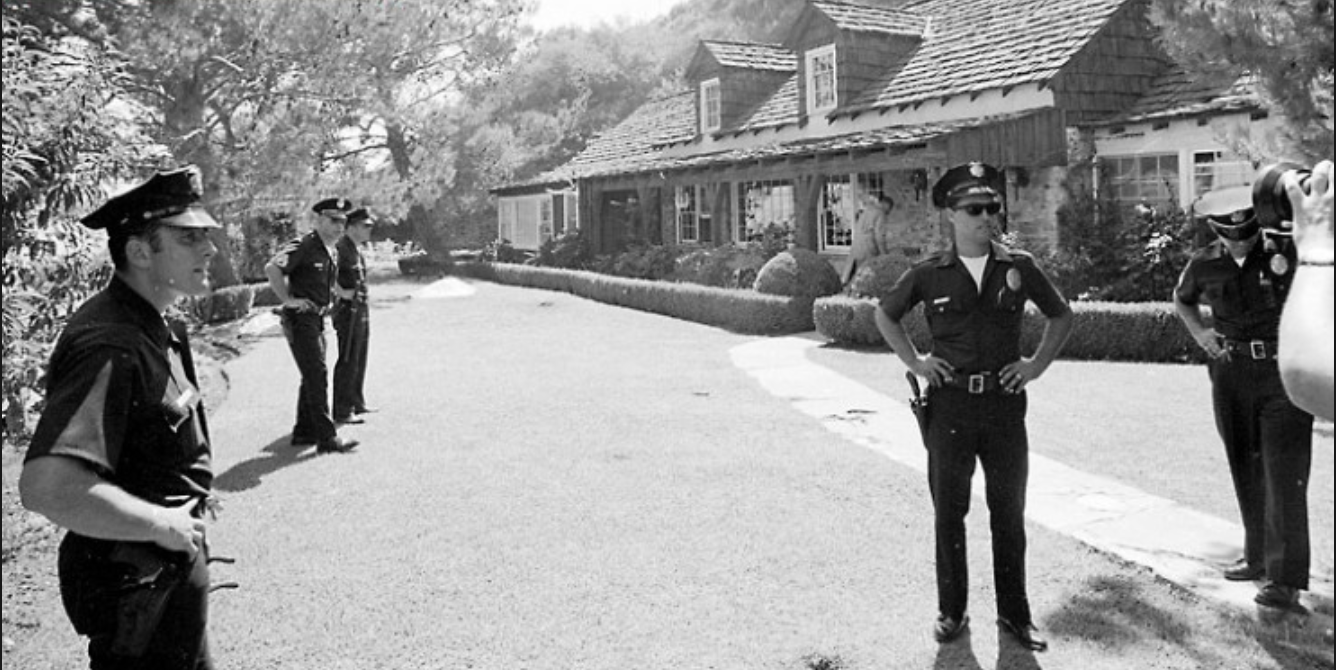