“Roma” Is For Real

I’ve relentlessly shared enthusiasm for the idea of Alfonso Cuaron‘s Roma, which will almost certainly debut at the Venice and Telluride festivals, or about ten weeks hence. (As well as Toronto in mid-September.)

Roma is Cuaron’s first film since Gravity, which debuted six years ago. The only 2018 film that even begins to sound like serious Best Picture rocket fuel, as in allegedly “beyond great” (i.e., a second-hand quote from a publicist who saw it). A Spanish-language film, yes, and digitally shot in radiant black-and-white. A year in the life of a middle-class family in Mexico City in the early 1970s, more specifically about the Corpus Christi Massacre of 6.10.71. 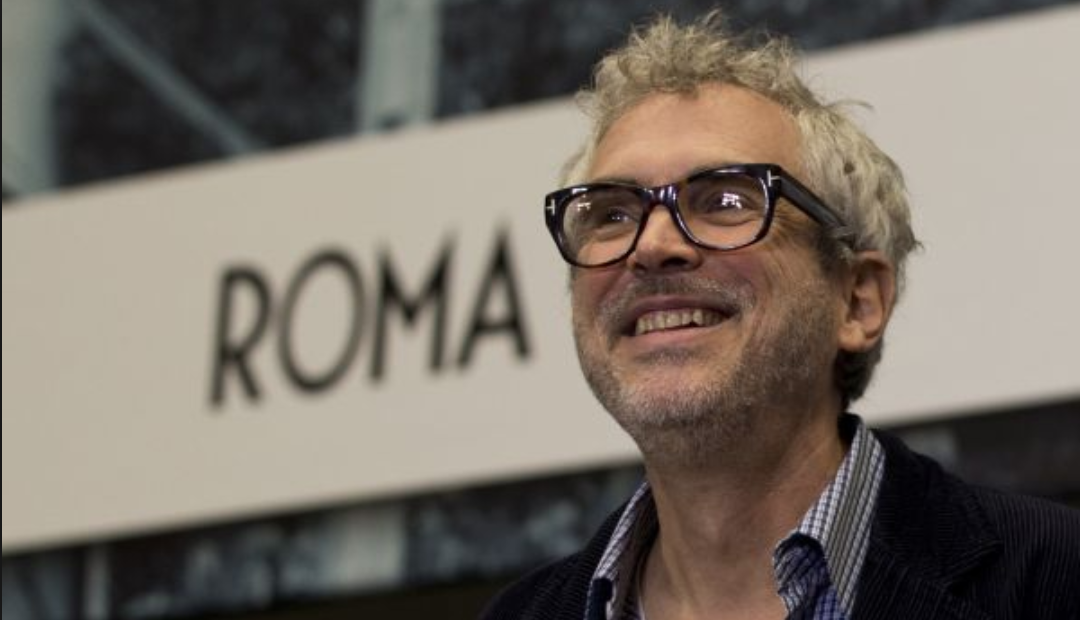 Will the Netflix factor (i.e., the company’s reluctance to commit to a serious theatrical exposure prior to streaming) get in the way? Ask the Mudbound people who managed four Oscar noms last year (Best Supporting Actress, Best Adapted Screenplay, Best Cinematography, Best Song). So probably not.

What about the foreign-language factor? Michael Haneke‘s Amour was Best Picture nominated six years ago so why not Roma? I’m presuming that, like Amour, Roma will aim for simultaneous Best Picture and Best Foreign Language Feature noms. 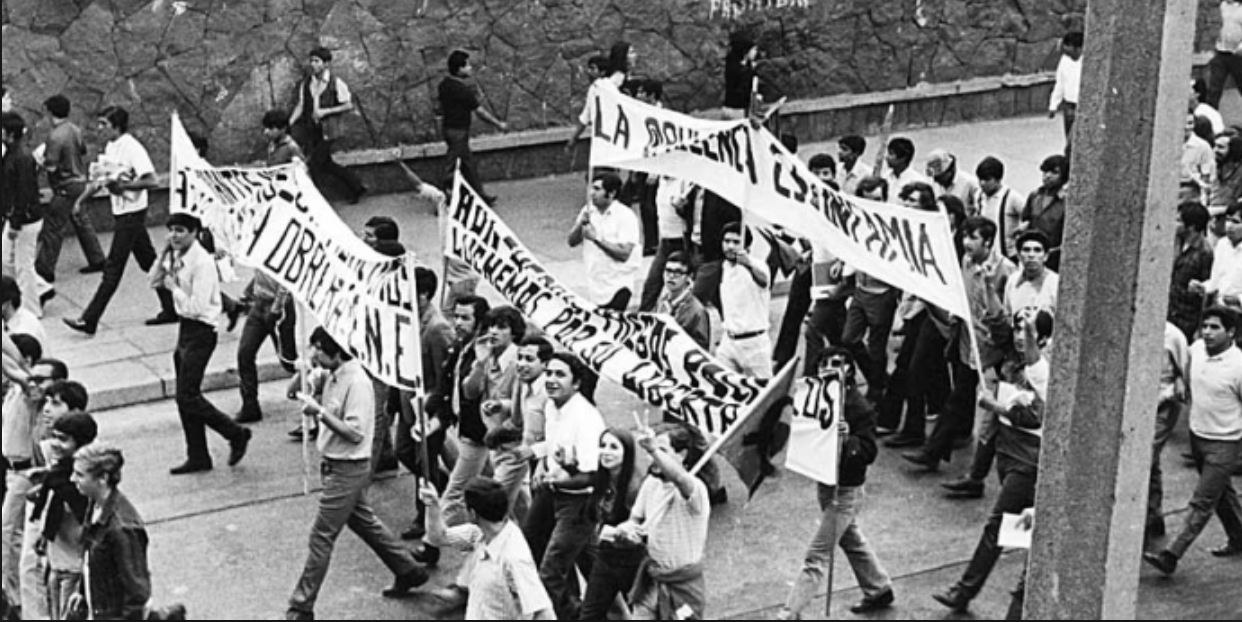