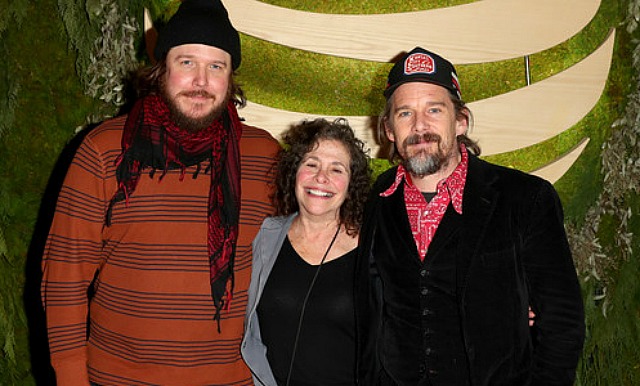 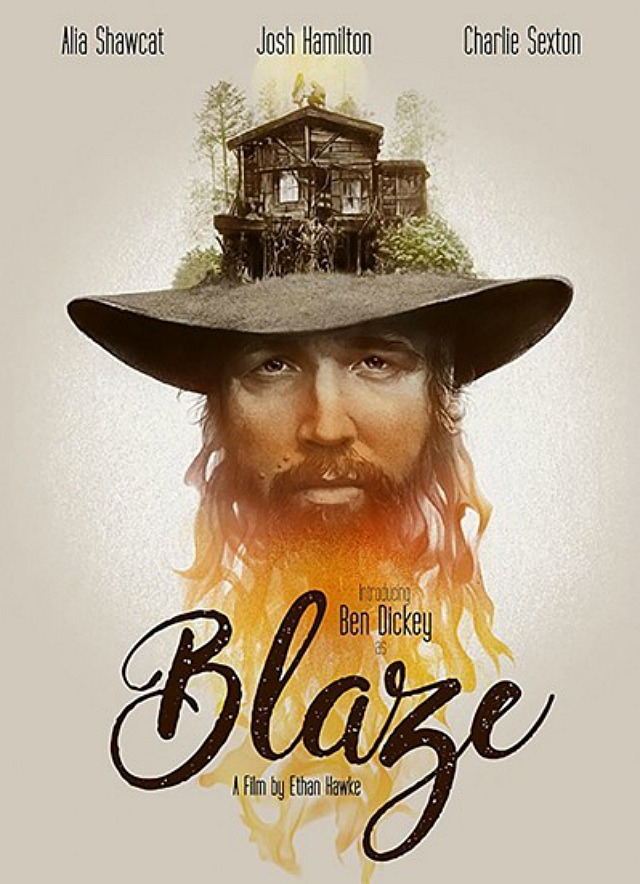 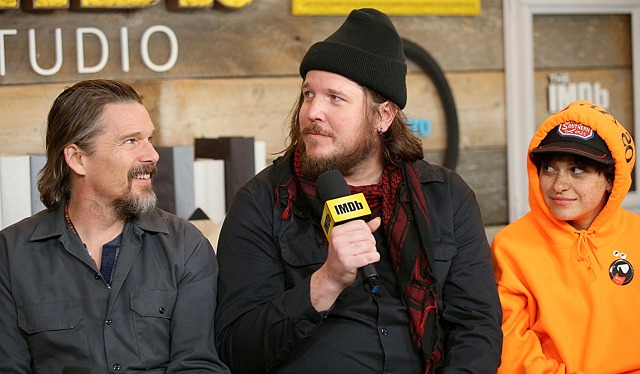 That was almost 19 ago, which was kinda lucky in a way because today you’re not allowed to say “big fat guy” in a movie as this would constitute fat-shaming, and anyone deemed guilty of writing or saying this would be eternally banished from the film industry and forced to move to somewhere in the hinterland to work in fast food.