Late yesterday afternoon Tatyana and I were hiking the trails and neighborhoods of Topanga Canyon. The sun was going down and the atmosphere was warm and fragrant and altogether perfect except for the flies, but while walking on Encina Road a couple of weird, vaguely negative encounters with older Topanga women occured.

Encounter #1: Tatyana and I were discussing the architectural stylings of some of the homes on Encina. At one point we wanted to get a better look so we went over to a wooden fence and peered over. Seconds later a 40ish woman drove up in her Prius and said, “Hi…may I help you? Are you looking for something?” Without missing a beat I turned and smiled and said, “No, no…we’re thieves. Just checking out some homes, you know…you have to decide which ones before you make your move.” The woman understood but persisted. “I just thought you might be lost, just asking,” she said. “We’re good,” I smiled back. “Just checking things out, deciding which homes to hit.” 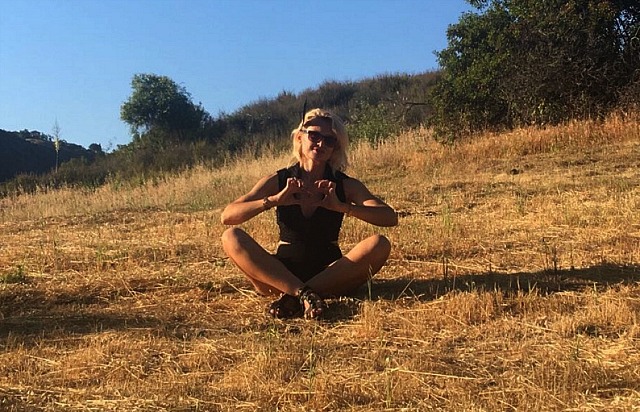 We all know what it means when a stranger approaches in any kind of neutral territory or situation and says, “May I help you?” It means “you’re doing something I don’t like or approve of or feel 100% comfortable about, and so I’m going to fuck with you and assert my authority in order to steer you in another direction.” Between 98% and 99% of the time, that’s what “may I help you?” means.

Encounter #2: We were heading back to Entrada Road when a late 50ish hippie-chick type wearing a half-pound of mascara approached with the oldest and fattest Chihuahua I’ve ever seen in my life. It was as if the poor dog, who appeared to be in his mid 80s in canine years, had been eating nothing but cupcakes and french fries his entire life. I shouldn’t have said anything, but for some reason I said something about her dog being in his declining years. Mascara hippie chick stopped and turned and said, “Why did you just say that?” Me: “Sorry…it was the first thing that came into my mind.”

In fact, I lied — the first thing that came into my mind was that this poor dog would most likely be dead from a heart attack within six months or even sooner, and so I translated this observation into a vague remark about dotage.

“Well, I just got him from the pound,” the woman said with a steely, half-hostile smile, “and my first thought was that he’s beautiful.” I said something approving — “Sounds good!” — and we walked away. God, some people. We all understand love and compassion for mistreated animals, but the dog was clearly withered and not even close to healthy. Some things are better left unsaid. My bad. 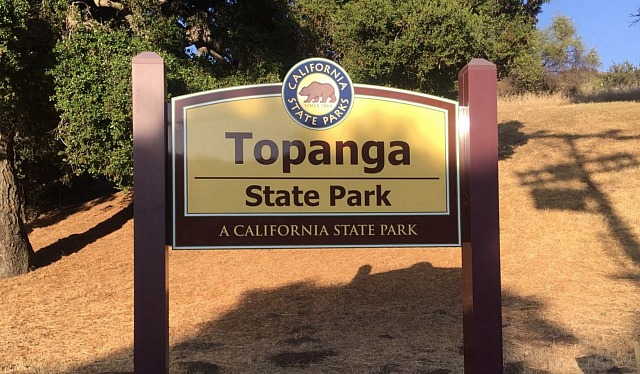 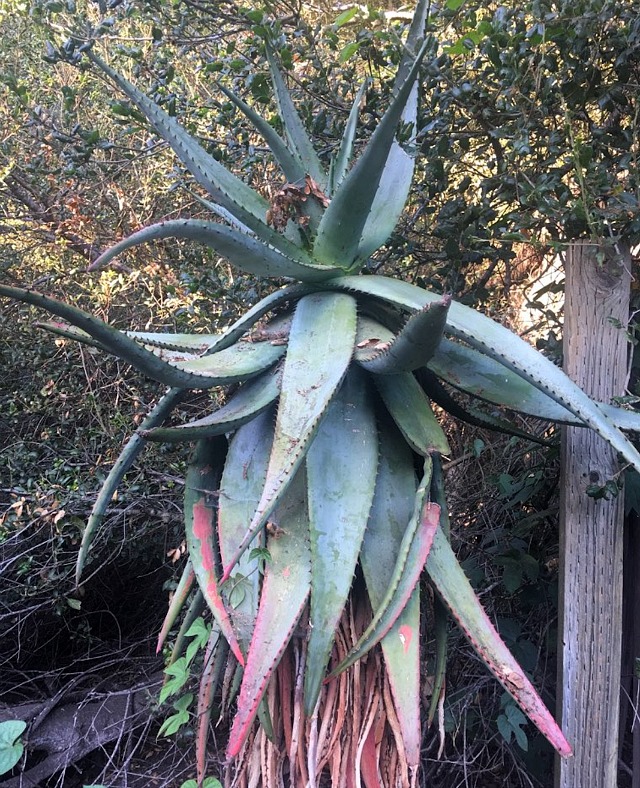 June 3, 2018by Jeffrey Wells25 Comments
« Previous post
A Scene That Sticks In The Mud of the Mind
Next post »
All Lying Destroys Social Fabric