The branding has begun on Josie Rourke‘s Mary, Queen of Scots (Focus Features, 12.5), even though it won’t open for another five and a half months. I’ve heard that the film offers a kind of Game of Thrones aesthetic — hard R, vivid sex scenes, bloody battle sequences, unflinching. I’ve also heard that that Saoirse Ronan, playing the title role, delivers big-time. A guy who’s seen it says she’s “incredible, one of her very best performances, a physically demanding role that she throws herself into, really gets to shine, a full range of emotions.” 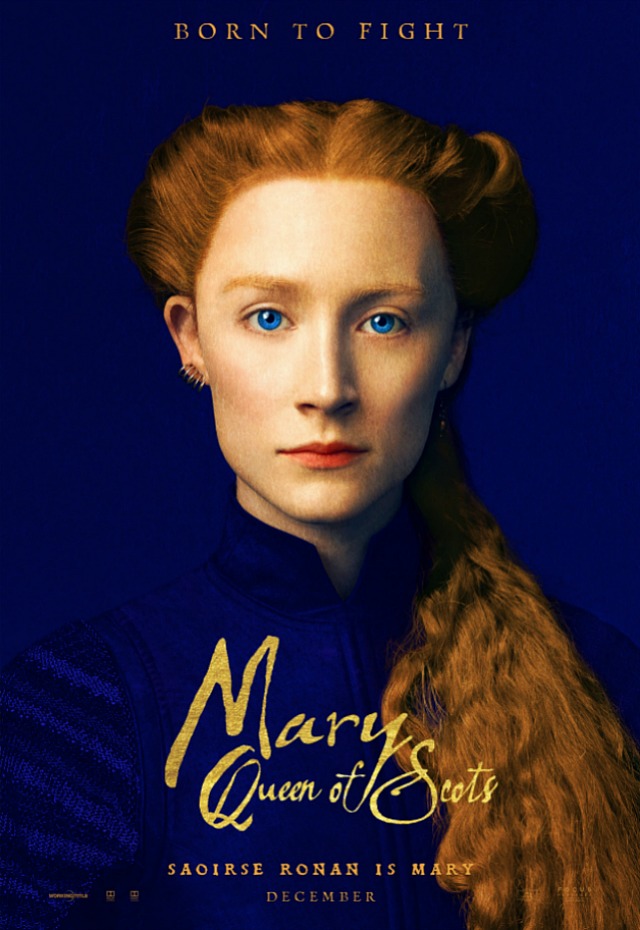 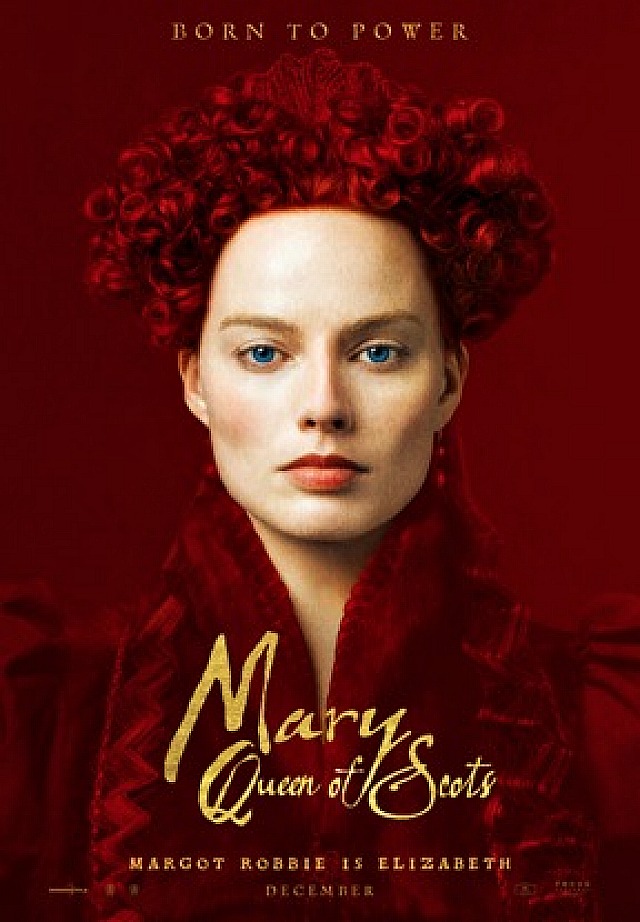