The robust and magnetic Louise Beavers, a popular supporting actress throughout the ’20s, ’30s, ’40s and ’50s, almost always played servants. I know, I know, but those were the kinds of of Hollywood roles that were open to actresses of color in the old days, and Beavers (along with Lillian Randolph, Hattie McDaniel and a few others) picked that limited fruit from the tree and ran with it.

That was the semi-unfortunate part. The fortunate or beneficial aspect was that Beavers was very, very good at projecting spunk, charisma, kind-heartedness. By today’s rulebook it’s safer to under-praise films that featured non-white domestic help characters (i.e., if you’re too admiring the comintern might conclude that you approve of the old order), but as Jean Anouilh wrote in Becket, “Honor lies in the man, my prince, not in the towel.” Beavers (whose last four films were Tammy and the Bachelor, The Goddess, All the Fine Young Cannibals and The Facts of Life) was a pulsing talent and apparently a great soul. 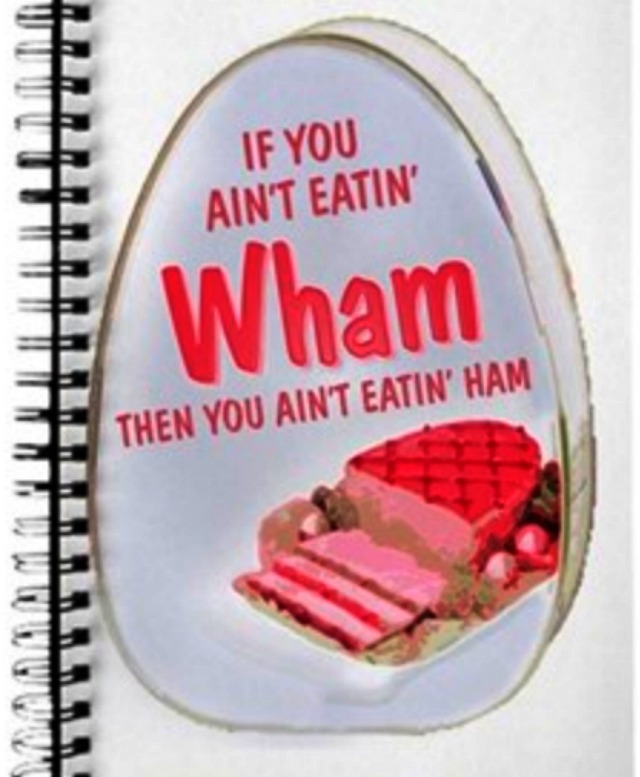 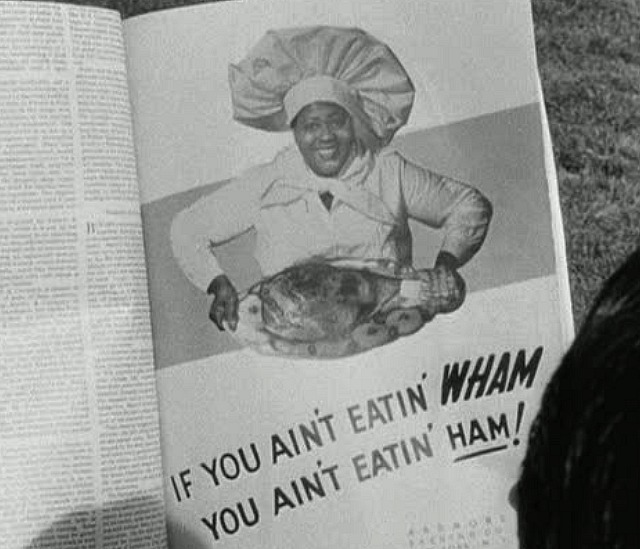 July 23, 2018by Jeffrey Wells7 Comments
« Previous post
Gutting of a Tabloid
Next post »
“You Play With Fire, You Get Burned”