HE’s own Lisa Taback, generally regarded as one of the sharpest, shrewdest and best-connected award-season publicists and campaign strategists around, will become Netflix’s in-house campaigner as of 8.1. In other words she’s going to more or less orchestrate the awards-campaign for Netflix and Alfonso Cuaron‘s Roma, which will almost certainly be Best Picture-nominated. The following year Taback will presumably do the same for Martin Scorsese‘s The Irishman.

Netflix is obviously proud and cranked about Roma and The Irishman. The Taback deal means they’ll be going great guns on both in terms of award-season campaigning. A Best Picture Oscar will bestow an aura of class — an image upgrade like nothing else. Netlix is all in, money on the table, this is it. 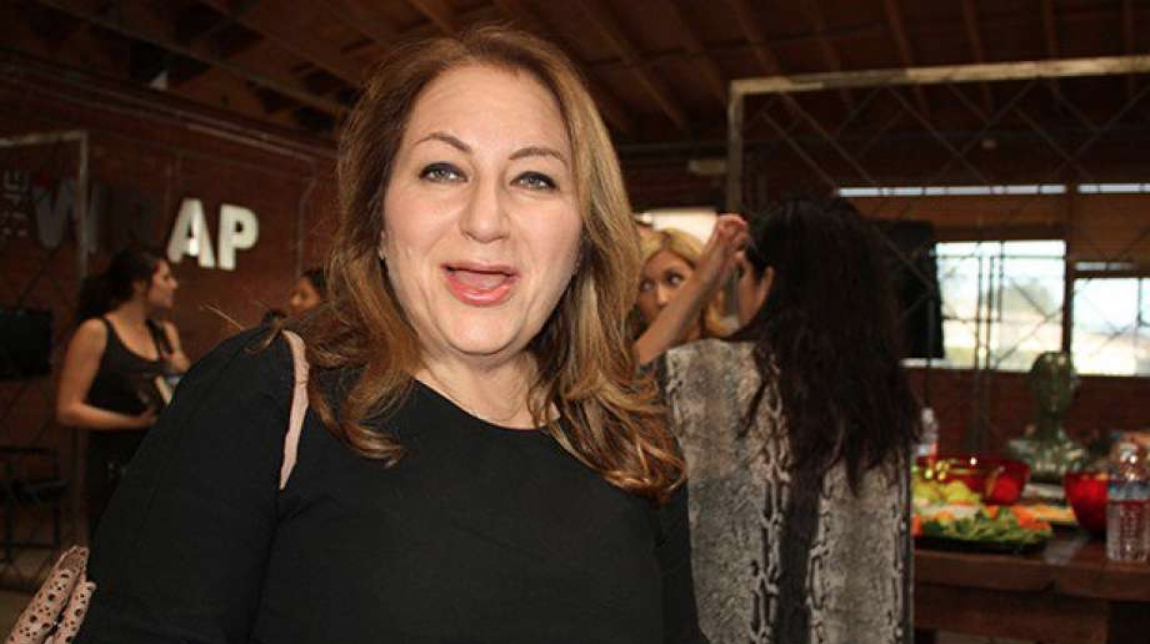 Does this mean that Taback and her staff will be 100% exclusive to Netflix, or is there a little wiggle room? Taback has been working for First Man director-writer Damien Chazelle, for instance. The last paragraph in Feinberg’s story addresses this angle: “Under the terms of her Netflix deal, Taback, who declined to comment, will continue to consult with a limited number of her existing clients through the end of the current Emmy season and possibly through the end of the coming Oscar season, as well.”