A respectful salute to the late John McCain, the ex-Navy pilot who endured much agony as a P.O.W in Hanoi from ’67 to ’73, the long-serving U.S. Senator from Arizona (elected in ’87) who ran against and lost to Sen. Barack Obama in the 2008 presidential election, and whose climactic thumbs-down vote on last year’s attempted repeal of Obamacare pretty much saved the day.

The 81 year-old McCain died a couple of hours ago from brain cancer. Condolences to family, friends, colleagues and supporters. An imperfect but reasonably good fellow as far as as his conservative principles and necessary allegiances allowed.

The closest I ever was to McCain in a physical proximity sense was during my two visits to Hoa Lo prison (i.e., “Hanoi Hilton”) in 2012 and again in ’16. My first stirrings of understanding and even compassion in a political-tribulation sense came from Ed Harris‘s casual, low-key portrayal of McCain in Jay Roach‘s Game Change, an HBO drama about the behind-the-scenes Sarah Palin nightmare during the ’08 election.

I respect the courage it took to vote against the Obamacare repeal — hats off — and I deeply admire the way McCain handled that ignorant woman who called Obama “an Arab” during a McCain political rally. Ditto the way he conceded to Obama with grace and eloquence on the evening of 11.4.08, and how he conveyed to his Arizona supporters that booing and other expressions of contempt for President-elect Obama weren’t cool and wouldn’t be tolerated.

McCain faced his Hanoi ordeal with steel, defiance and tenacity. He toughed it out like a champ so let’s all raise a glass, but I have to say that I don’t think the word “hero”, which many of the news stories are using to describe McCain, correctly applies. 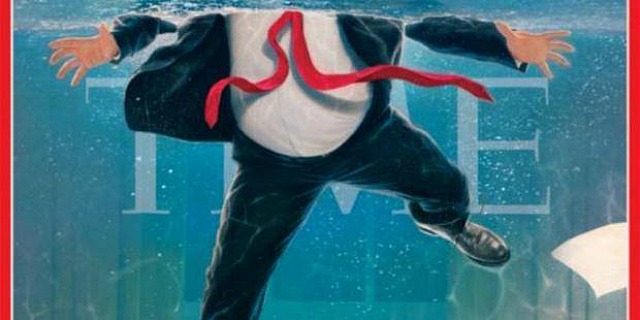 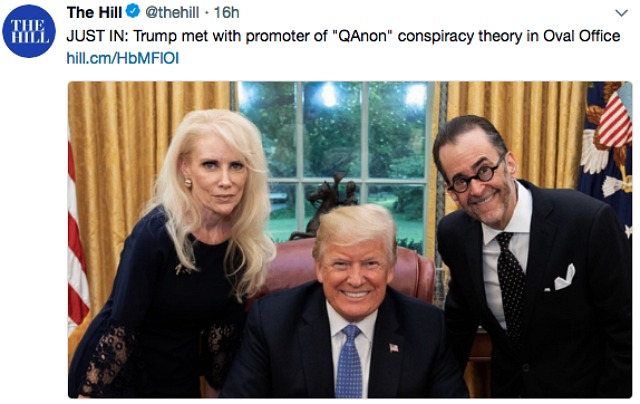 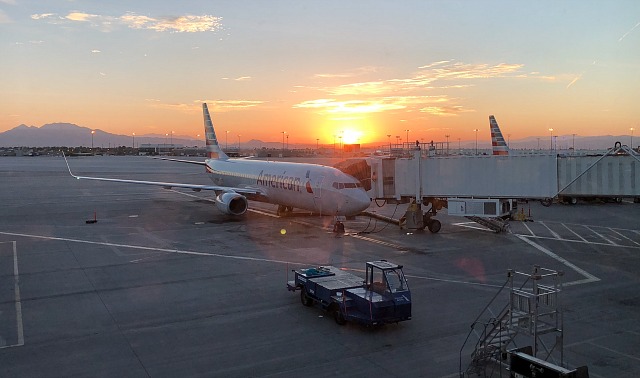 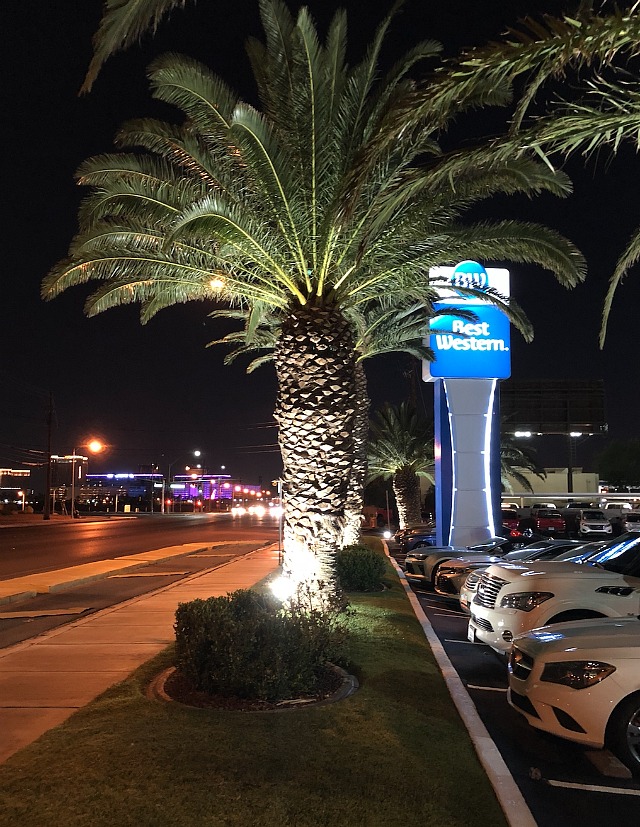 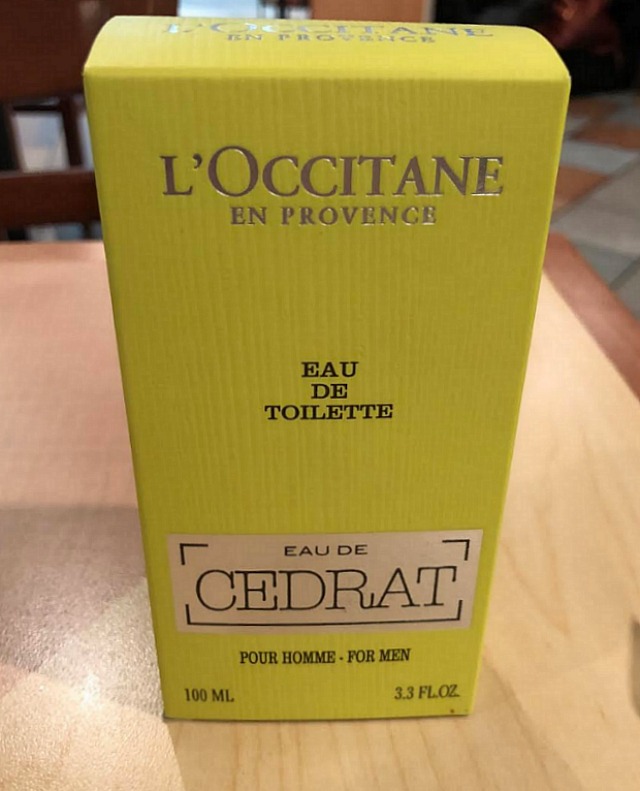