34 years ago I was working as a non-staff regular for the p.r. department at the Samuel Goldwyn Company, writing press kits and whatnot. One day we all watched Michael Radford‘s Nineteen Eighty-Four, which hadn’t yet found a distributor. (Or so I recall.) The general consensus was that it was a respectable, well-performed thing (by John Hurt and especially Richard Burton), etc. My own view was that alongside THX-1138, which covered similar turf, it was overly dark, slow and funereal. Not much of a pulse.

After the screening we were asked for our impressions, going around the table like in Twelve Angry Men. During the screening I could feel acute frustration from a sales distribution guy, but when his turn came he played it safe and said “good film, great performances, possibly tough sell,” blah blah. When it was my turn I called it “a movie for dead people.” Somebody coughed. Later that afternoon the marketing guy motioned me into his office, gave me a brah poke and said “Thank you, Jeff, for saying that.”

Nobody ever said what they really felt at that fucking company. About anything. More than half of the daily energy went into playing political whisper games. Staffers scheming and plotting against other staffers in order to strengthen their position. It was a wonderful place to work. 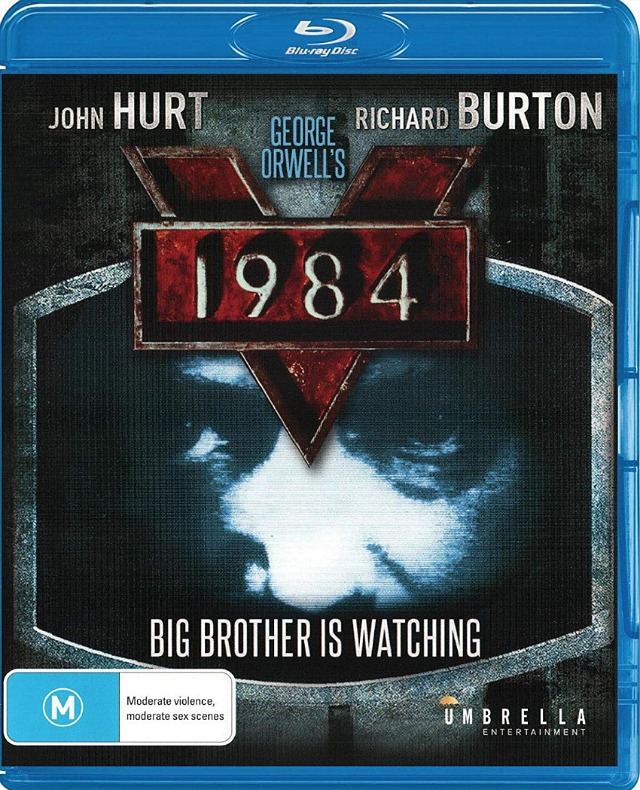